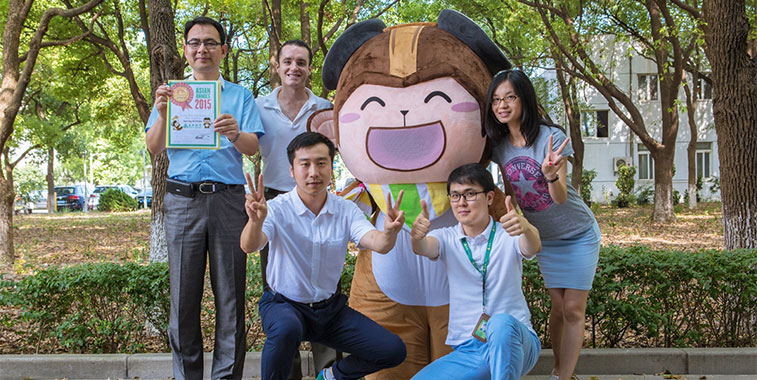 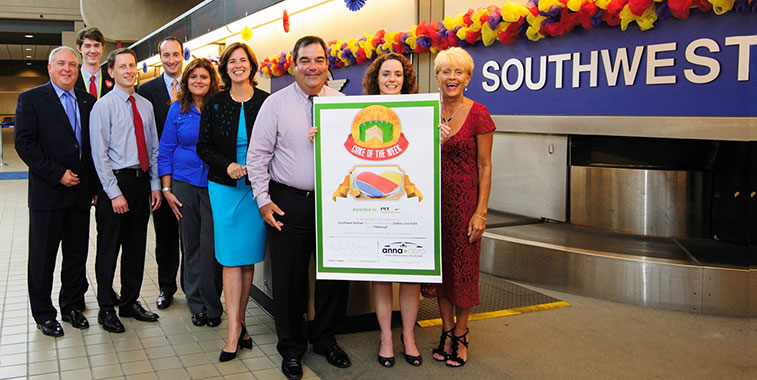 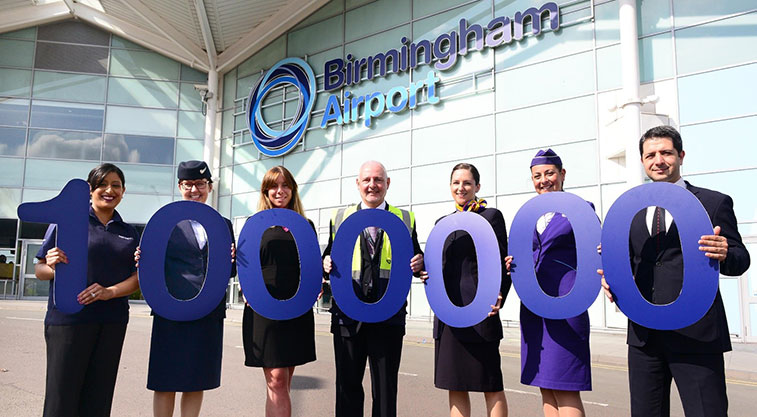 On 13 August, Birmingham Airport celebrated the milestone of passing one million passengers in July, beating the previous record for the month by 2%. Long-haul traffic saw the biggest growth, with almost 20% more passengers when compared to July 2014. Commenting on the milestone, Paul Kehoe, Birmingham Airport’s CEO, said: “This is the twenty-seventh month of continuous passenger growth at Birmingham and it’s excellent to see the one million passenger mark be broken in July. We expect to see the next few months showing a similar picture as travellers choose from the many new airlines, new routes and additional frequencies that we have launched over the last year.” On 9 August, Ireland West Airport Knock welcomed the first transatlantic Pilgrimage flight from New York JFK operated by Aer Lingus. The 757, carrying over 170 passengers from a host of cities across the US, arrived into the Irish airport ahead of schedule at 0730, and was greeted by a huge crowd that had gathered at the airport to witness the historic occasion, including Stephen Kavanagh, Aer Lingus CEO.