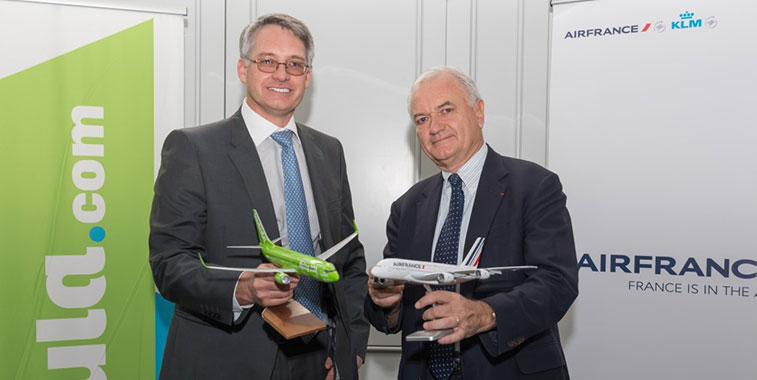 South Africa’s leading LCC, kulula.com, recently celebrated its 14th anniversary, having operated its first commercial flight between Cape Town and Johannesburg on 1 August 2001. Owned by Comair, which also operates domestic flights in British Airways colours, the airline now carries almost three million passengers per annum on a fleet of 10 737-800s. Capacity growth has been steady rather than spectacular during the last decade, with annual seats increasing by 90% between 2007 and 2014. 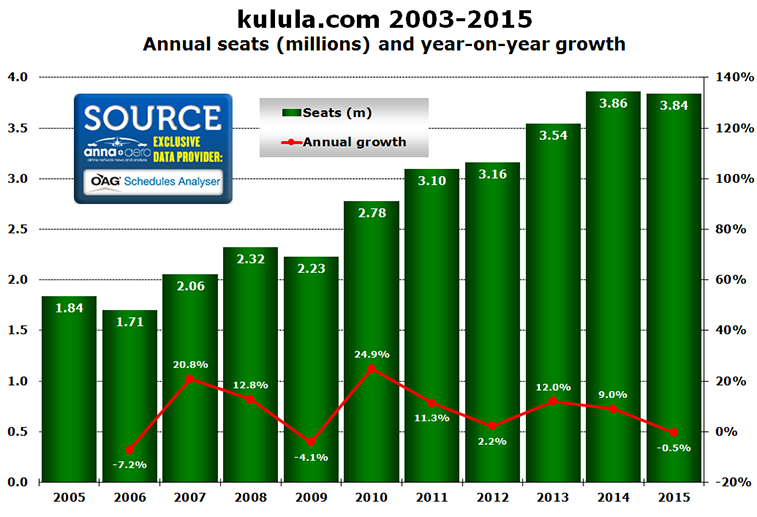 The airline currently accounts for just over 20% of scheduled seat capacity on South African domestic routes, ranking it second after South African Airways. The national carrier’s own in-house LCC, Mango, ranks third with almost 18% ahead of Comair’s British Airways branded operations which account for a further 15%. Between them SAA and Comair control over 92% of capacity in the domestic market. 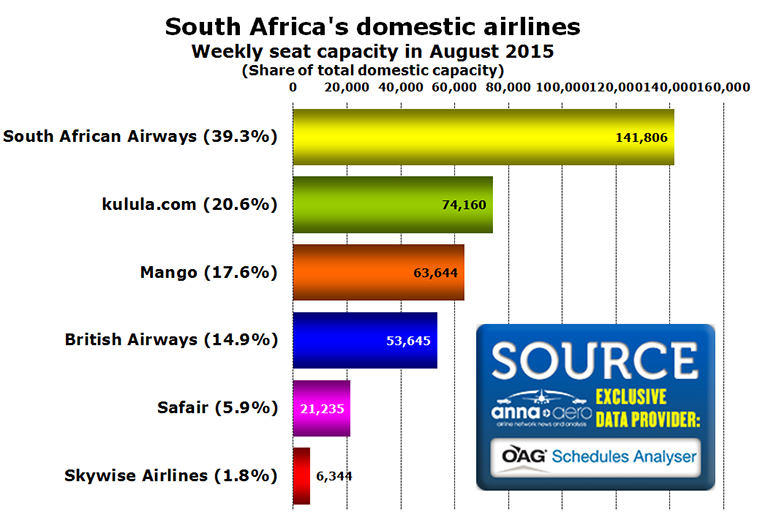 At present, kulula.com operates just seven domestic routes, between six airports, all of which are served at least daily. As well as operating from South Africa’s busiest airport in Johannesburg, the LCC also serves the secondary airport at Lanseria, where it is the leading carrier, offering multiple daily flights to Cape Town and Durban. It has been reported that from mid-October Mango will also start operating on the Lanseria to Durban route, the latter being next month’s World Routes hosts. 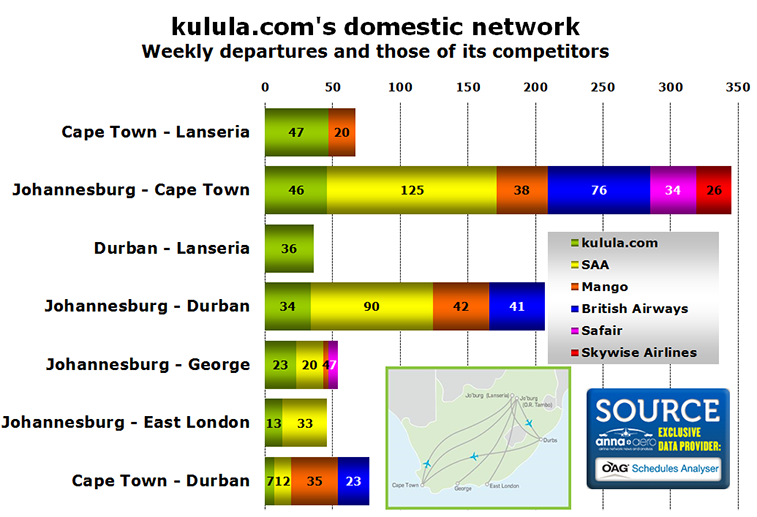 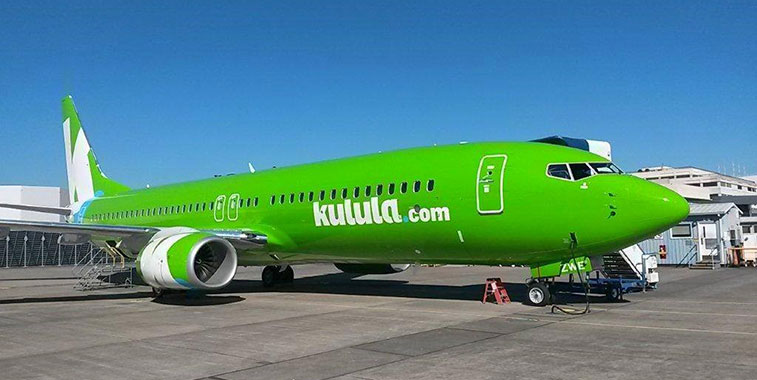 Earlier this month kulula.com took delivery of its newest aircraft, a factory-fresh 737-800 (ZS-ZWE) with Sky Interior. An additional new 737-800 will join the fleet in October. By the end of the year the airline will operate a total of 10 737-800s.