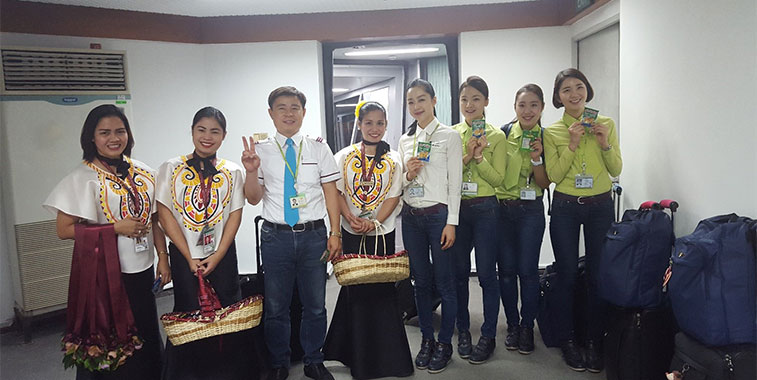 On 25 September Cebu Airport staff welcomed the crew of the first Jin Air flight from Busan. The four times weekly service will compete with three other carriers on the route for customers. 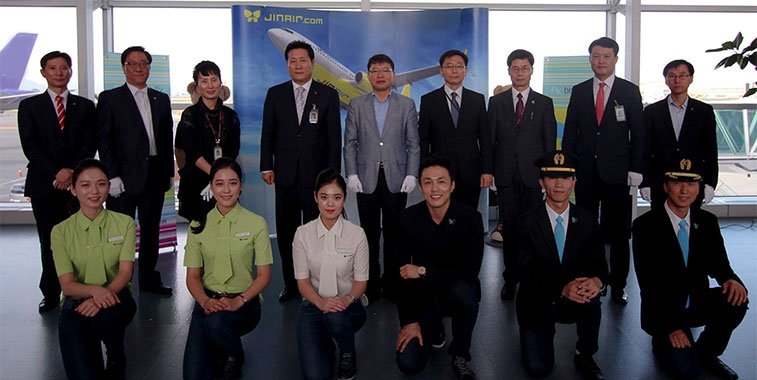 On the same day Busan Airport and Jin Air crew celebrated the launch of double-daily flights to Osaka Kansai Airport in Japan. Competition on this route will be even more intense with Jin Air now one of five airlines operating between these two airports.