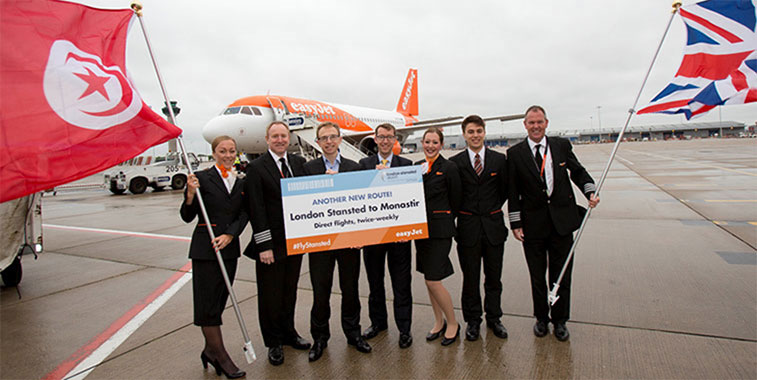 easyJet launched services to Monastir from London Stansted on 2 June. The seasonal service has so far carried 2,371 passengers according to the UK CAA. However, this route no longer operates due to the external issues occurring outside of the aviation market in Tunisia. In July, a month after the Sousse attack, easyJet only carried 13% of the traffic seen on the route from the month before.

Tunisia lies in North Africa, with Ras ben Sakka (which is situated in the country) being the most northern peak of the whole continent. For some time, tourism in Tunisia has been a major part of its growth and economic development. The World Travel & Tourism Council calculated that in 2013/2014, 15.2% of the Tunisian GDP was from the economy surrounding travel and tourism, with 7.3% of the overall GDP being directly from the travel and tourism industry. However, in 2015 the country has witnessed two violent terrorism attacks (Sousse in June, and the Bardo National Museum in March), which between them resulted in the total loss of 61 lives, including nationals from the UK and Germany, two of the largest foreign tourism markets from Tunisia. Individual terrorism attacks tend not to affect tourism numbers for a long time, such as visitor growth being seen in the UK and the US despite the 7/7 and 9/11 attacks. Nonetheless, with Tunisia witnessing two such attacks within a short space of time, the effects on foreign tourism has been significant, resulting in major declines at the country’s key airports from the main tourism markets. So far in 2015, passenger traffic at Tunisia’s Enfidha and Monastir airports is down 50% when compared to the same eight month time period of 2014, with August recording a decline in overall passenger traffic of just over 80%. This shows the effects of the attacks on passenger traffic. To get a more detailed view, an analysis of the UK and German foreign markets has been carried out to see the real impact that these acts of terrorism have had on foreign visitors. 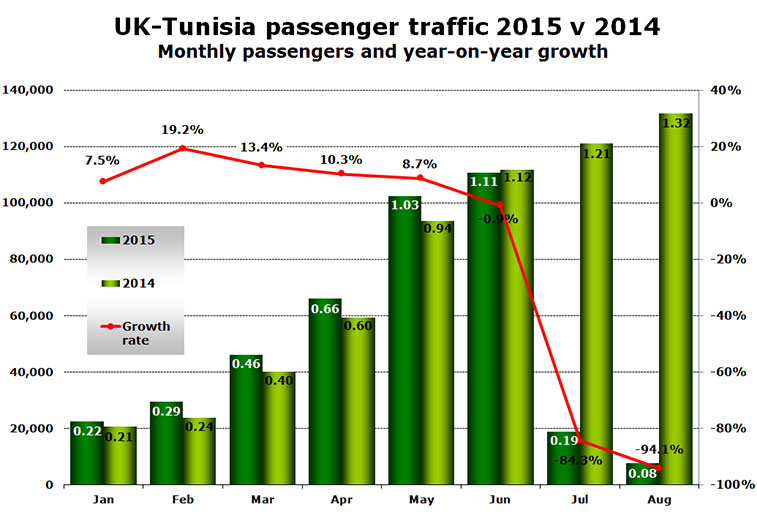 UK traffic per route on average down 86%

In 2015, the UK-Tunisia market is served by 21 routes, of which only five see services by scheduled carriers (London Gatwick and Manchester to Enfidha, London Stansted to Monastir, and Gatwick and London Heathrow to Tunis). This total is down from the 22 airport pairs served in 2014. Of the services connecting the two nations, three of which operated in 2015 but did not in 2014 are: Birmingham-Djerba, London Stansted-Monastir and Gatwick-Tunis. Of the four airports served in Tunisia from the UK, only Tunis has experienced passenger growth in the market, helped by the initiation of services to Gatwick. However, its connection to Heathrow, the only UK link from the facility in 2014, has seen passenger traffic nosedive by 35% based on UK CAA data. Before the terrorism attack of Sousse, the average traffic growth rate in the UK-Tunisia market was just shy of 12% per month. However since this event has taken place, passenger traffic has declined rapidly. 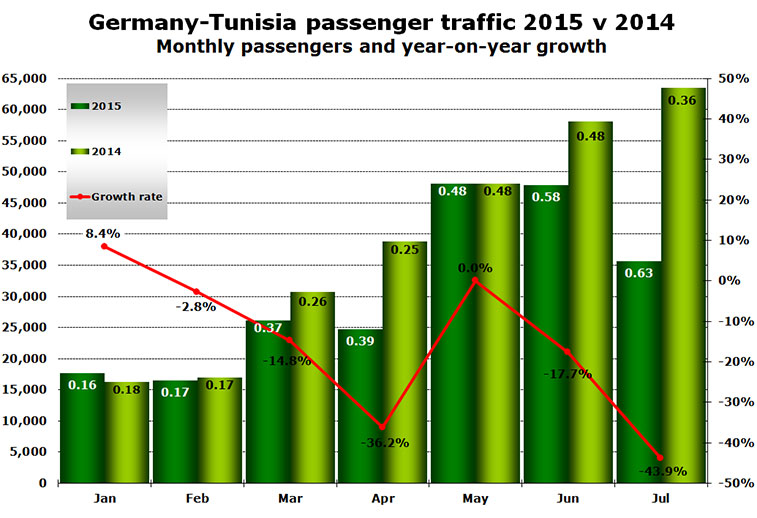 For the first seven months of 2015, overall passenger traffic between Germany and Tunisia is down 26%, with an average monthly decline of 15% based on data from Destatis. What is different with the German market when compared to the UK one is that traffic has been declining since February. Also, in 2014, traffic on this country pair witnessed five months when traffic also declined, three of them in summer season (May, June, July). After the Sousse attack in June 2015, the TUI Group sent six empty aircraft to Tunisia to help bring back German tourists, with the same also occurring for UK passengers.

This is not the first time that Tunisia has had to face these challenges. A terrorist attack in Djerba in April 2002, when 19 people were killed (including 14 German tourists), resulted in German air passenger numbers to Monastir falling by 35% in 2002 and a further 14% in 2003. However, by 2005 passenger numbers at Monastir had once again reached a new high, beating the previous record from 2001. 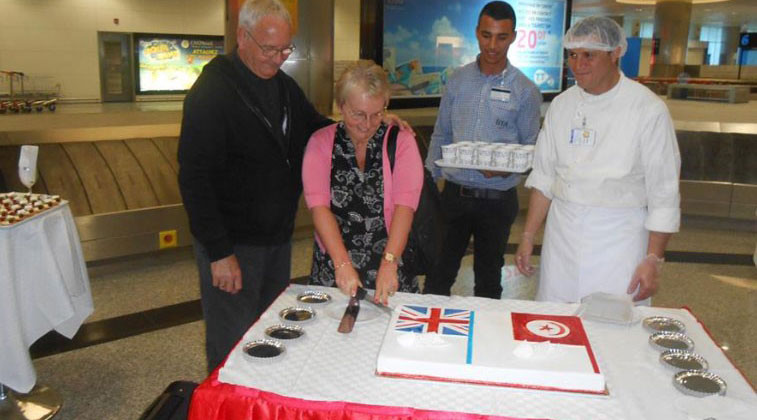 On 24 May, Jet2.com commenced services between Glasgow and Manchester to Enfidha in Tunisia. However, like the easyJet service between London Stansted and Monastir, neither of these two routes now operate, with Jet2.com no longer serving Tunisia.