Before boarding the inaugural flight to San Jose del Cabo, passengers enjoyed a selection of calorific goodness before boarding. Flights on the 1,413-kilometre route will operate four times weekly, while services to Puerto Vallarta will be flown thrice-weekly. Both services compete directly with Southwest Airlines. Pulling onto stand at a rather grey and overcast Rochester Airport is the inaugural flight from Fort Lauderdale on 9 October as passengers waited to check-in. The 1,907-kilometre sector between Florida and New York State will operate twice-weekly on Mondays and Fridays. Although the first flight was operated with one of Allegiant Air’s A320s, flights are scheduled to be operated using its 166-seater MD80s according to OAG. Bangkok Airways’ new service from Phuket is welcomed on the apron at Hat Yai Airport on 11 October, when the airline began daily flights with its 70-seat ATR 72s. There was also a colourful inauguration ceremony in Phuket before the first flight took place. Porter Airlines President and CEO, Robert Deluce (front), arrives on the inaugural flight from Toronto City at North Bay Airport. The 303-Kilometre sector will operate daily and be flown by the airline’s Q400s. 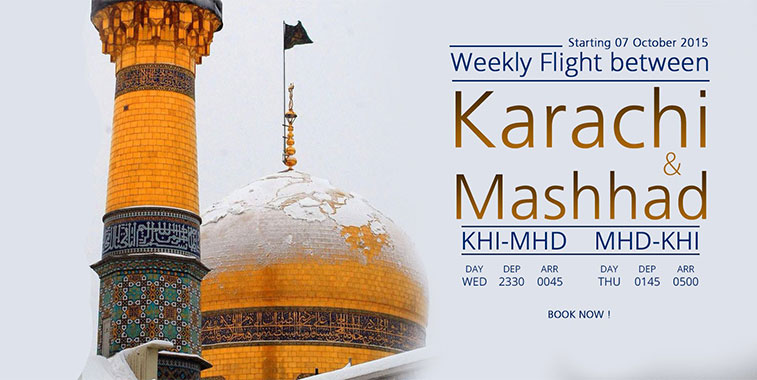 Košice Airport celebrated services to Bristol by baking up a very sleek and elegant cake. Pictured with the culinary creation are: Istvan Zacharias, VP of Košice region; Renata Lenartova, Vice Mayor of Košice; Richard Rasi, Mayor of Košice; and Michael Tmej, Košice Airport CEO. Services on the 1,728-kilometre sector will operate on Tuesdays and Saturdays. The first flight carried 151 passengers resulting in a load factor of 84%.