Durban Airport welcomed the arrival of FlySafair on 25 October when the LCC launched services to Cape Town and Johannesburg. Services to the former will operate 12 times weekly while services to the latter will fly twice-daily. Although the inaugural flight was operated using the carrier’s first 737-800, the route is scheduled to be operated by the airline’s 737-400s according to OAG. 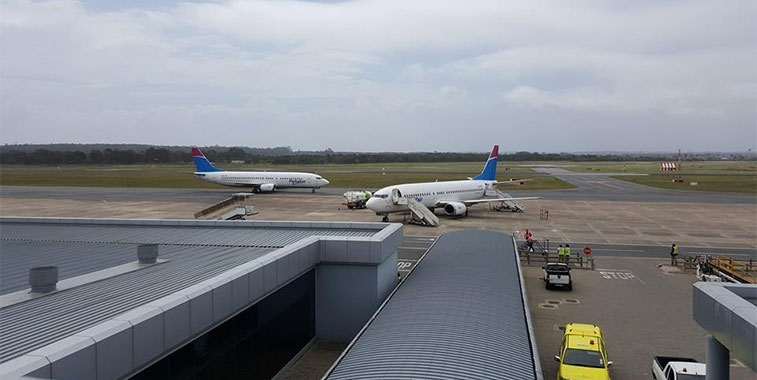 On arrival at East London are the inaugural flights from Cape Town and Johannesburg. Both services will be flown by the carrier’s 737-400s, of which it currently has five.