Flybe returns to the Southampton-Düsseldorf sector 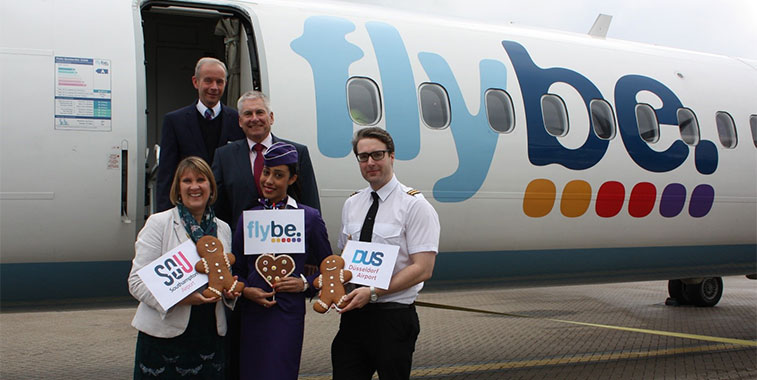 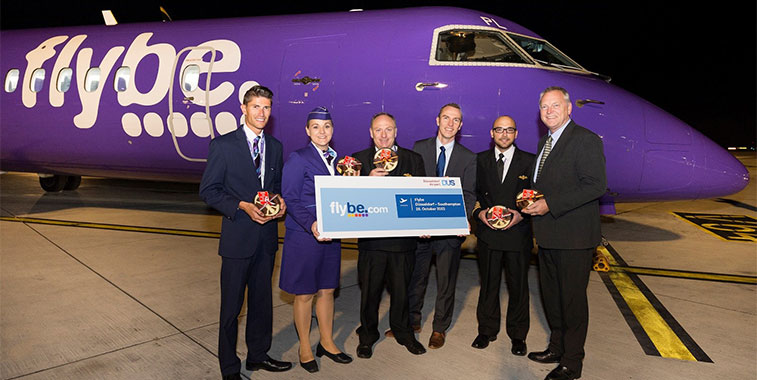 Down the other end of the Southampton to Düsseldorf route in Germany were: (right) Paul Willoughby, Flybe Regional General Manager UK (South); (third from right) Dirk Jördens, Düsseldorf Airport Manager Airline Marketing; and a different inaugural crew! We’re also not sure how the aircraft changed colour en-route either.