Touching down in Novosibirsk on the 23 October launch of services from Moscow Vnukovo was the ubiquitous Pobeda 737-800. The Russian domestic operation will be served on a daily basis. 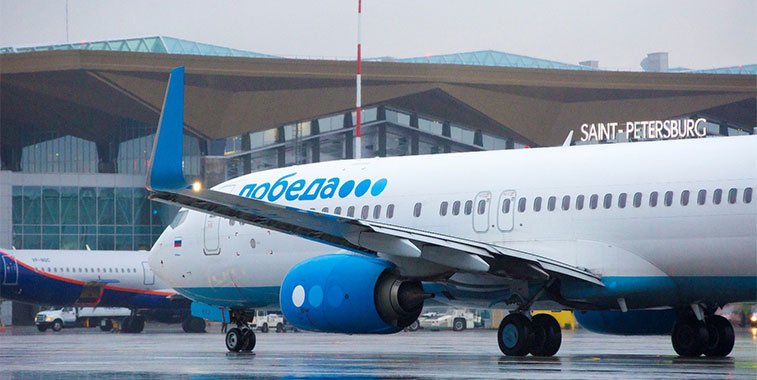 Another airport, another Pobeda 737-800. Perhaps more significantly, this route launch was in St Petersburg, and marked the entry of Aeroflot’s LCC into Russia’s second city. Daily connections from Ekaterinburg and Krasnodar were the inaugural services.