Vote for the best of 19 Fire Truck Water Arches; W15/16 Launches Part I 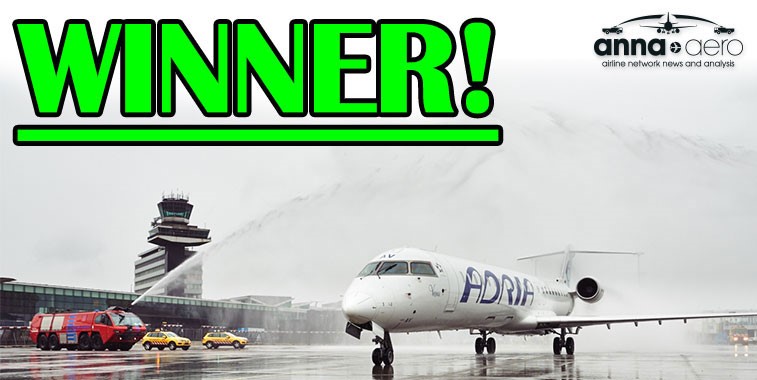 The winner in the S15 season Part I vote was this effort from Amsterdam, beautifully created to herald the start of Adria Airways’ service from Lodz. While in the anna.aero judges’ opinion it wasn’t the best FTWA on display that week, it secured nearly 41% of all votes, flooring the opposition, including the #2 airport at Alice Springs which trailed six points behind with 35% of the votes. This just goes to prove the power of the public vote!

Unless you have been glued to the Rugby World Cup for the past few weeks, most of you will know that this week marks the start of W15/16 ‒ see our detailed analysis here. The beginning of the winter season sees a lot of the world’s airports pulling out all of the stops in terms of new route marketing ‒ and that also means lots of new route cakes ‒ see our Cake of the Week vote here. But it also means a lot of Fire Truck Water Arches (FTWAs). So for the fourth time ever, we are giving you, the reader, the chance to select the best of the 19 FTWAs we have been sent this week from the world’s airports. The victorious airport will have the accolade of winning a peer-endorsed, reader vote for the prestigious ‘Arch of Triumph’ award rather than what we do in a ‘normal week’ when anna.aero’s four elite water arch judges decide. N.B. The airport names which are underlined are the creators of the FTWAs in question. Keep voting!! 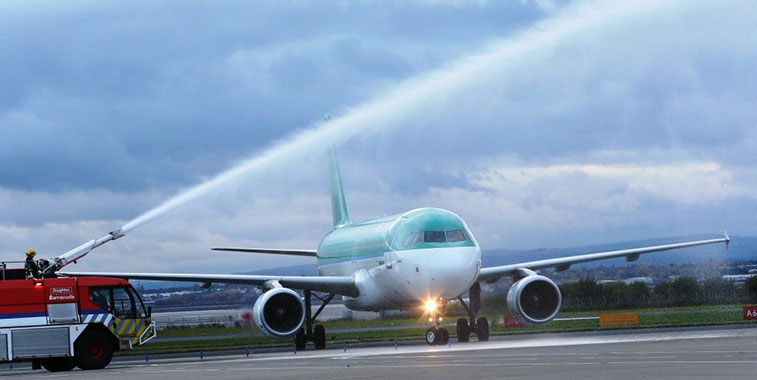 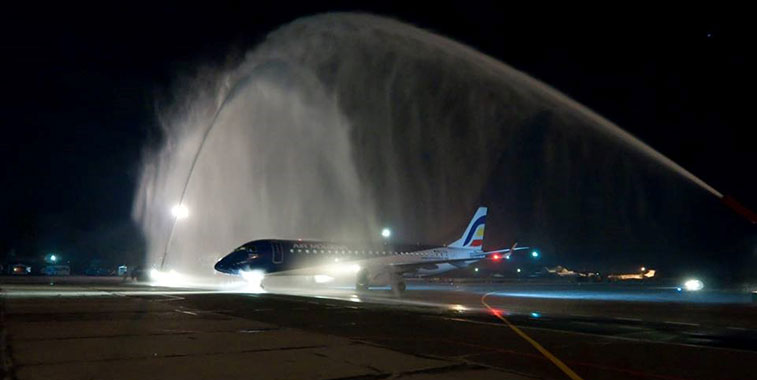 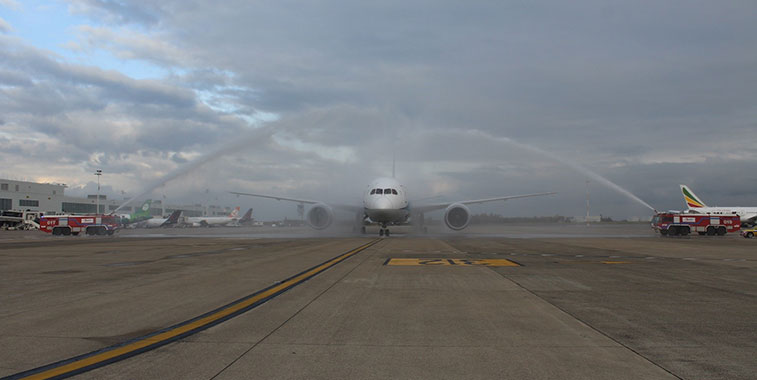 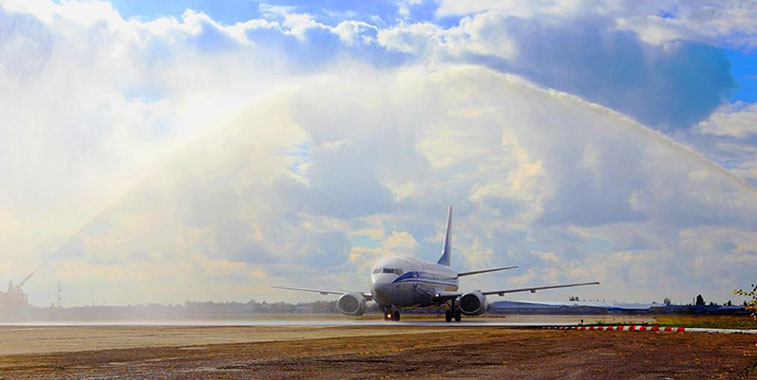 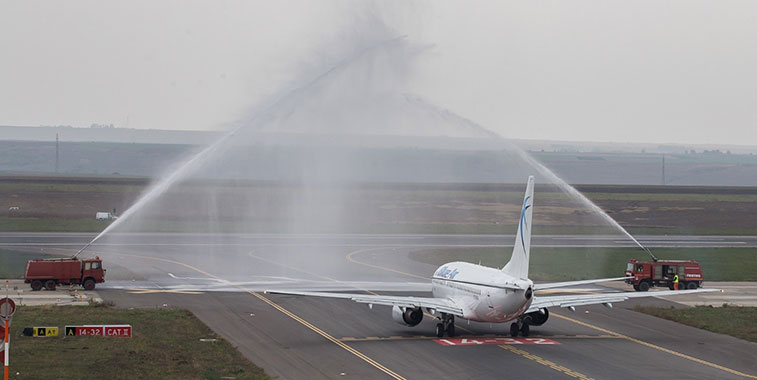 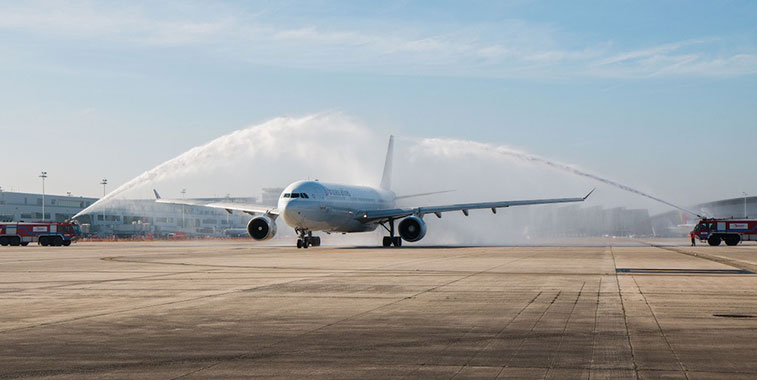 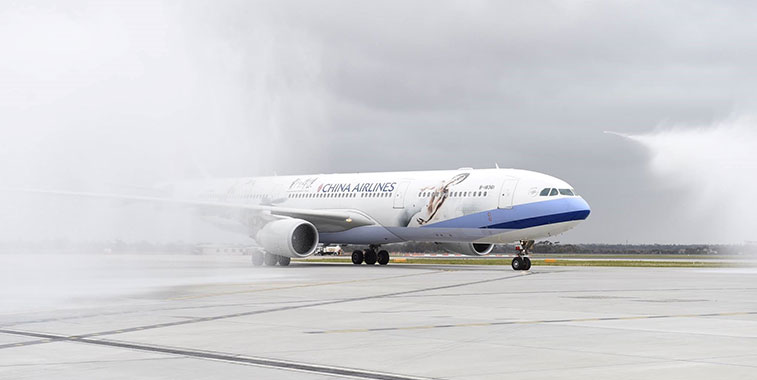 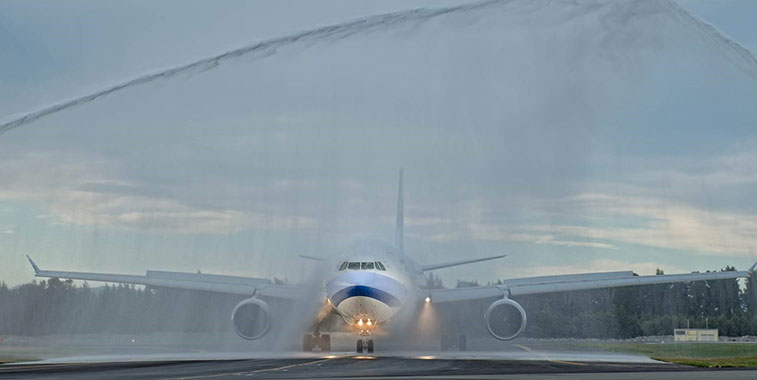 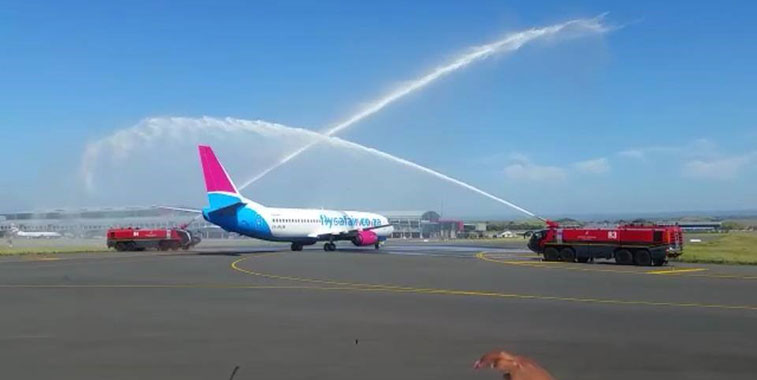 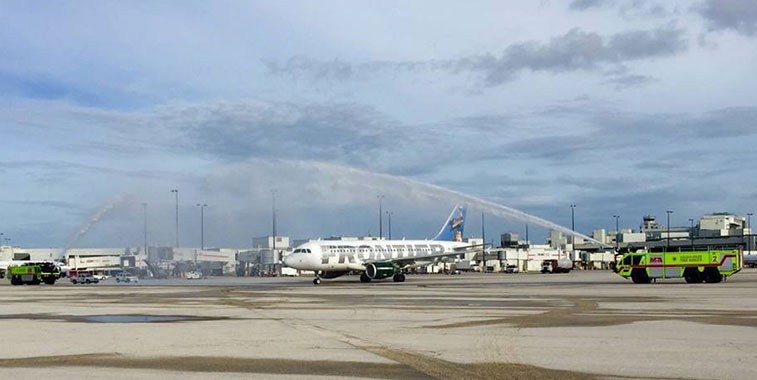 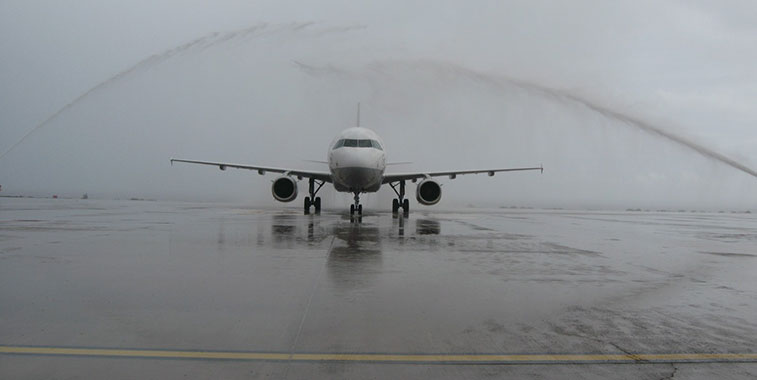 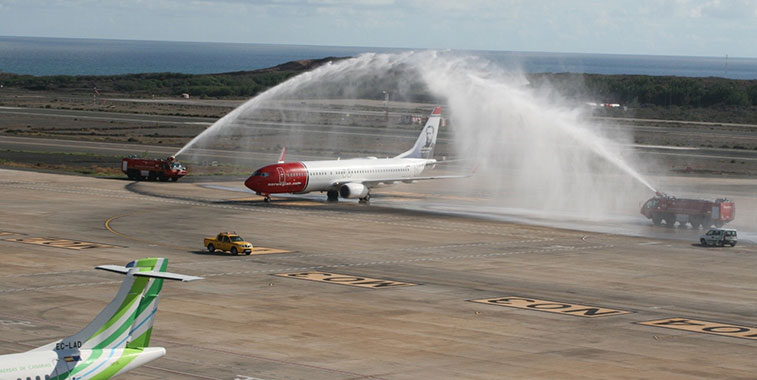 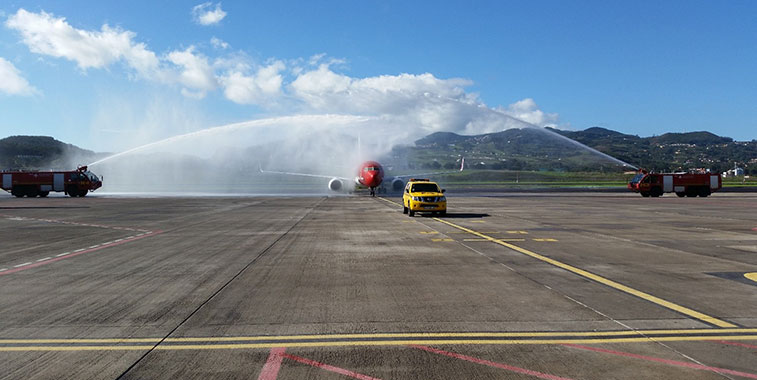 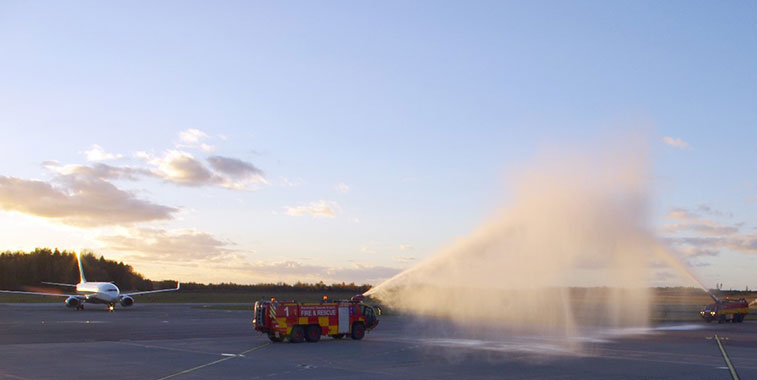 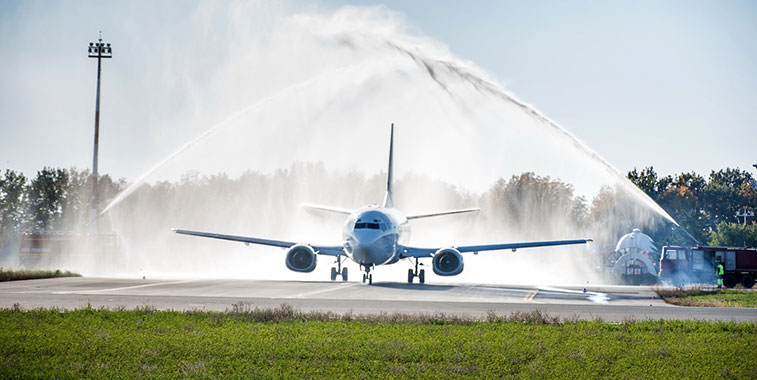 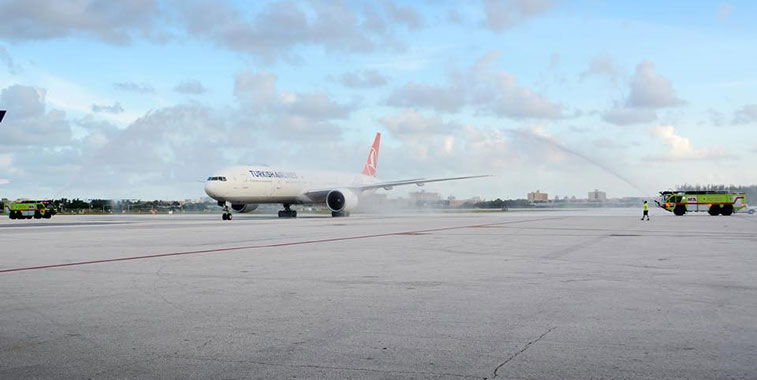 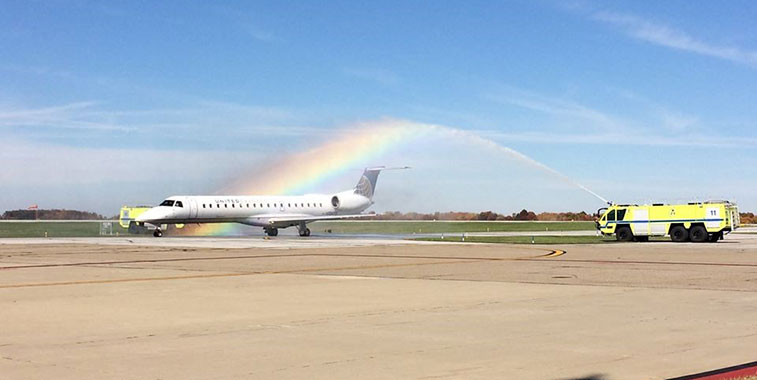 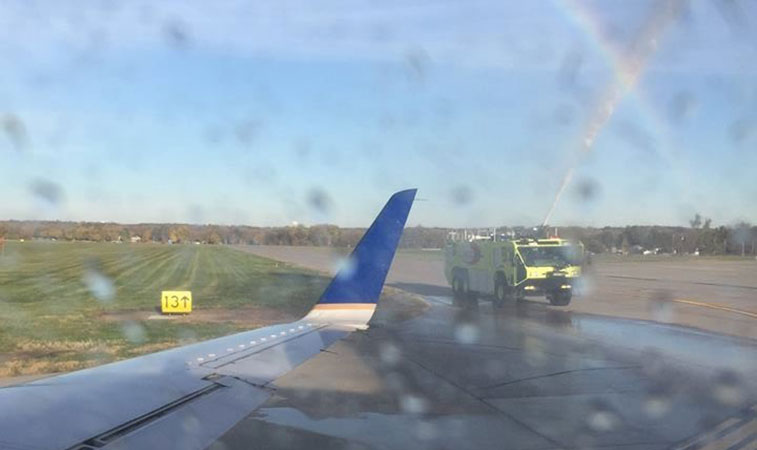 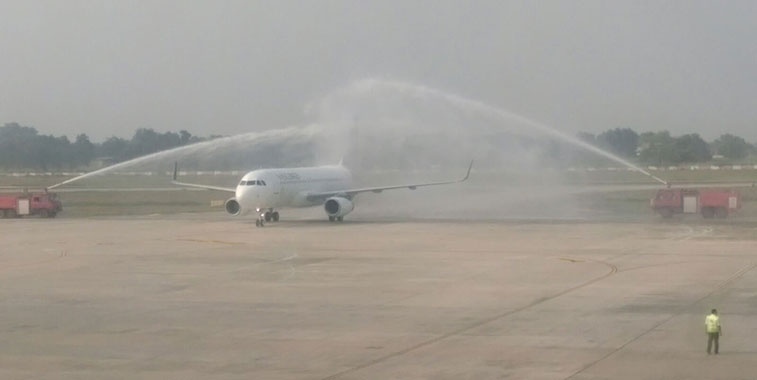