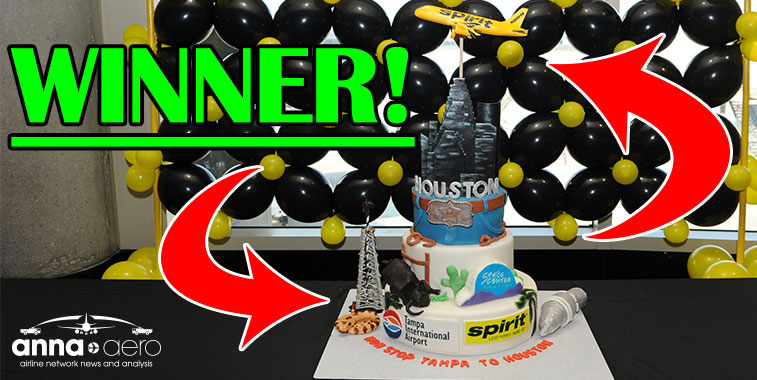 Having amassed a massive 1,400 votes in the S15 Part I competition earlier this year, this terrifically tempting towering treat from Tampa tore through the rest of the field to secure anna.aero’s coveted Cake of the Week certificate in April. It beat New Zealand’s Wellington into second place to scoop the top prize. Fortunately for everyone else competing this time out, Tampa has no cakes entered!

The first launches of the (northern) winter season or W15/16 have brought around 200 new routes to the world, and almost as many tonnes of cakes. See our detailed analysis of the W15/16 season here. From this week’s submissions sent in (there’s even more in Part II next week) we have shortlisted 19 cakes for our bi-annual anna.aero’s readers’ vote. As well as cakes, we have been flooded with new route FTWAs – see our FTWA vote here.

The rules are very strict: you have to get as many votes as you can to win! How you get these votes is of little concern to us, as long as it is legal (or you don’t get caught). So if you want your new route cake to win, get everyone in your airport/airline to vote, get it shared on Facebook, and get re-tweeting! N.B. The airport names which are underlined are the bakers of the cake(s) in question. 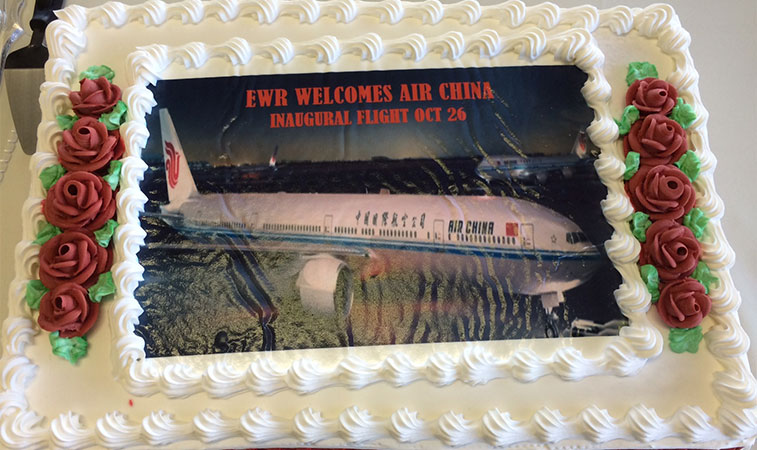 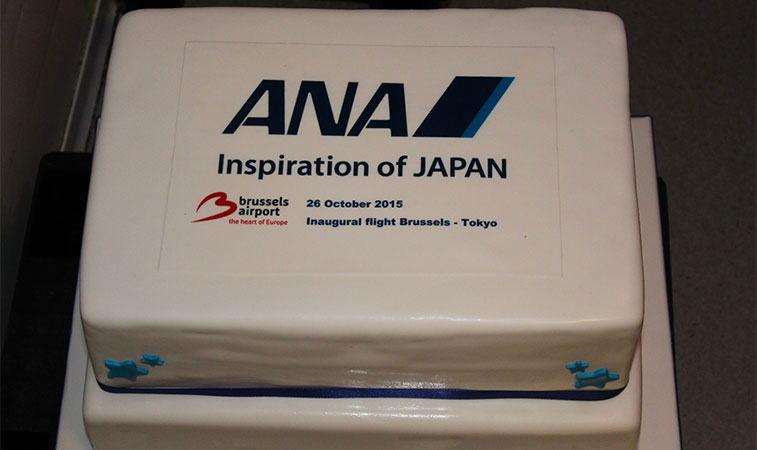 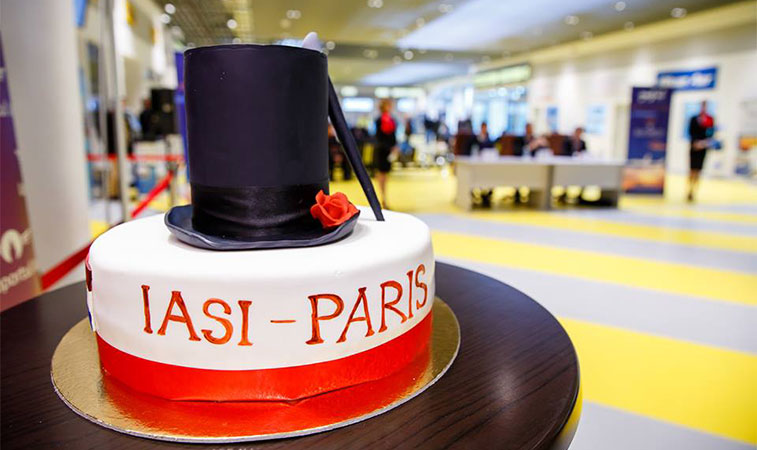 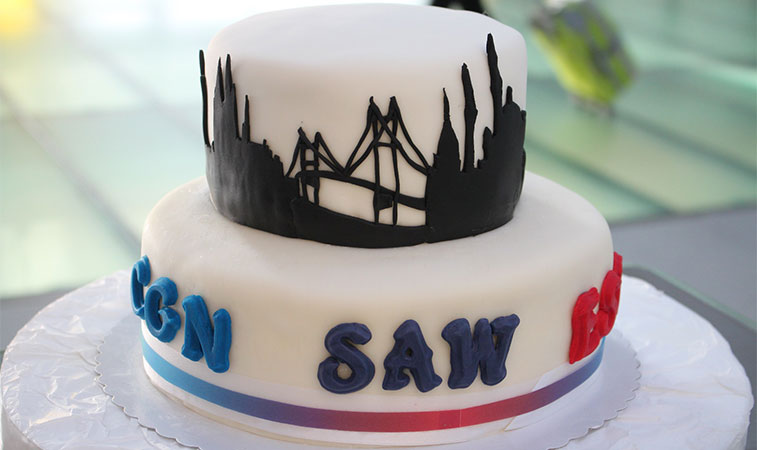 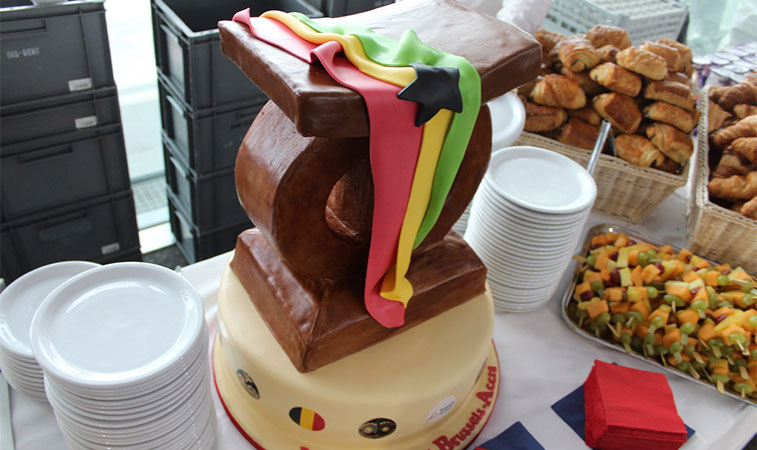 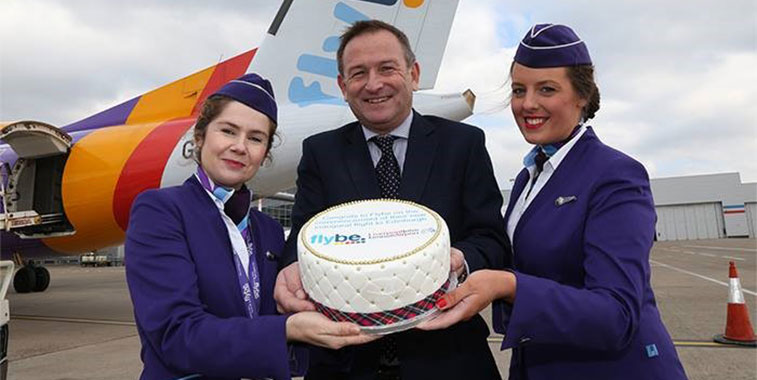 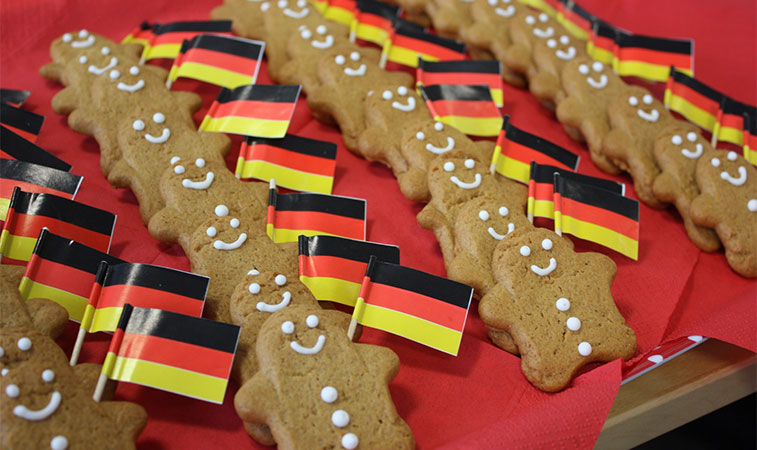 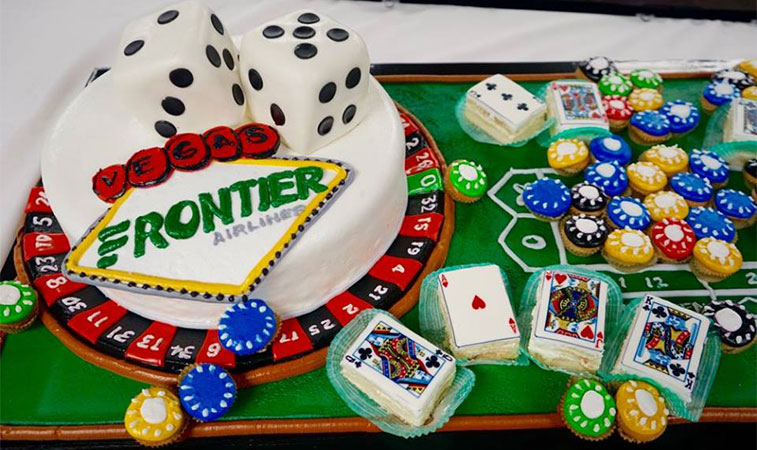 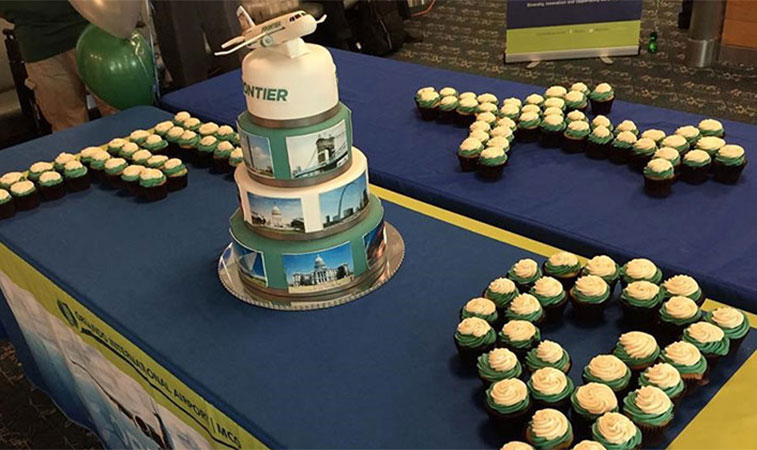 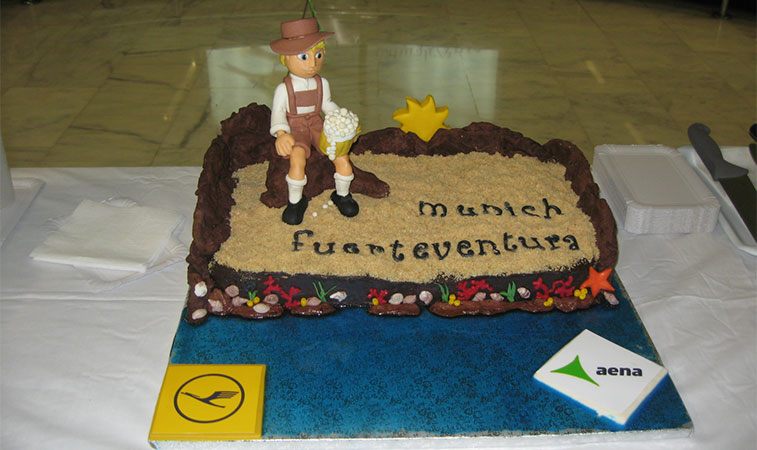 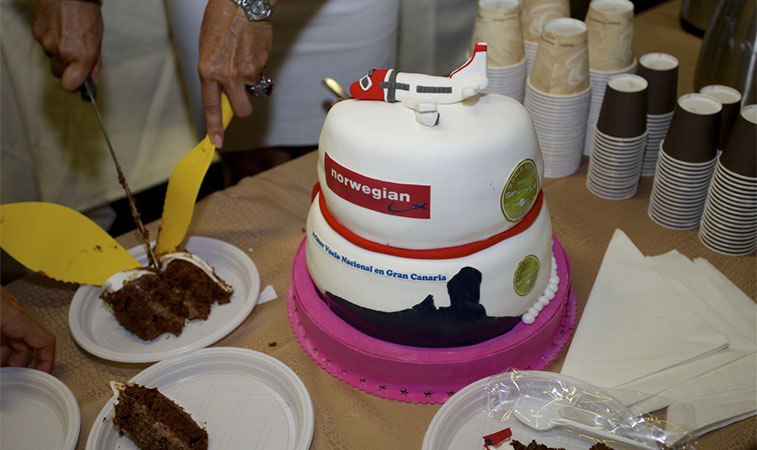 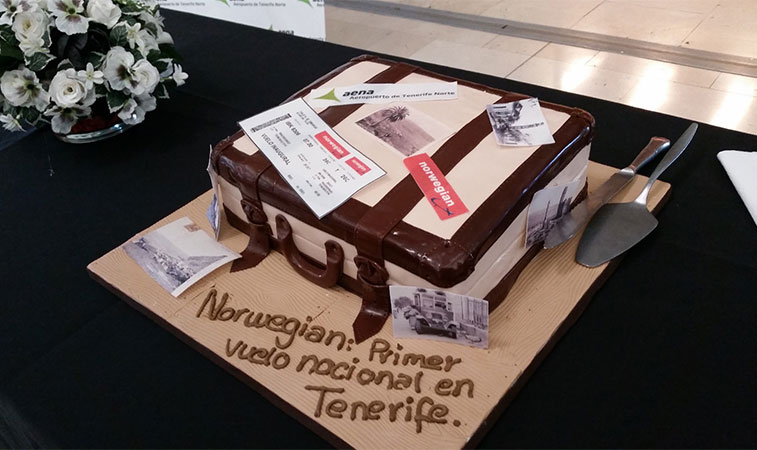 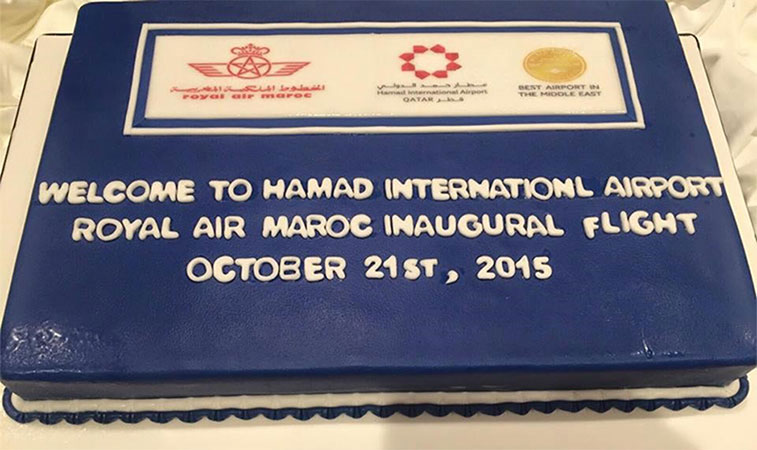 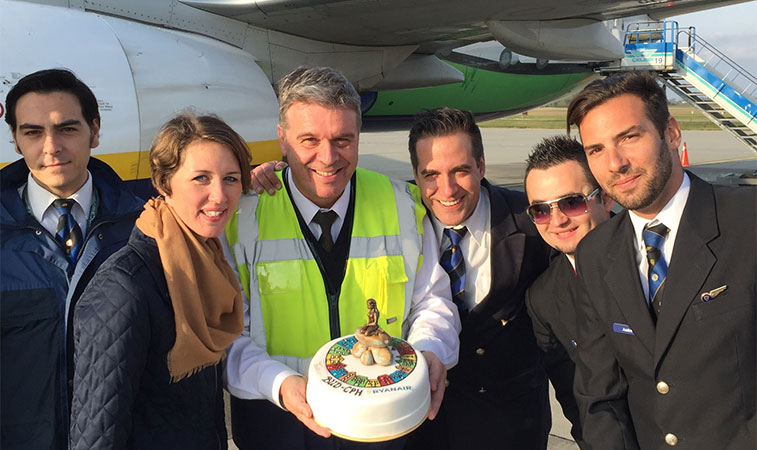 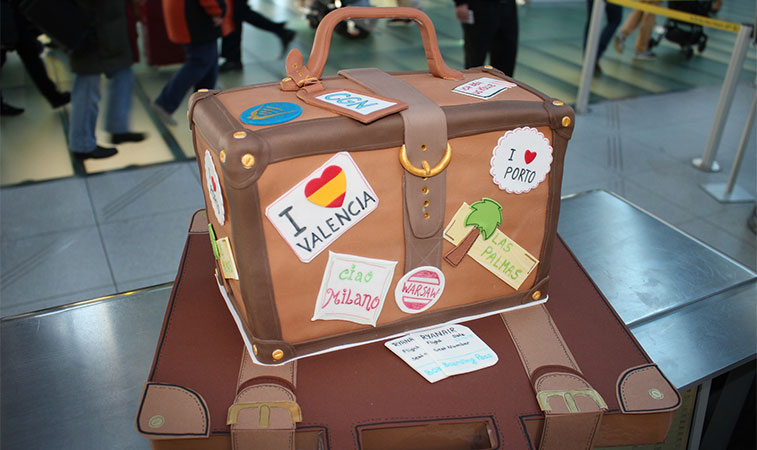 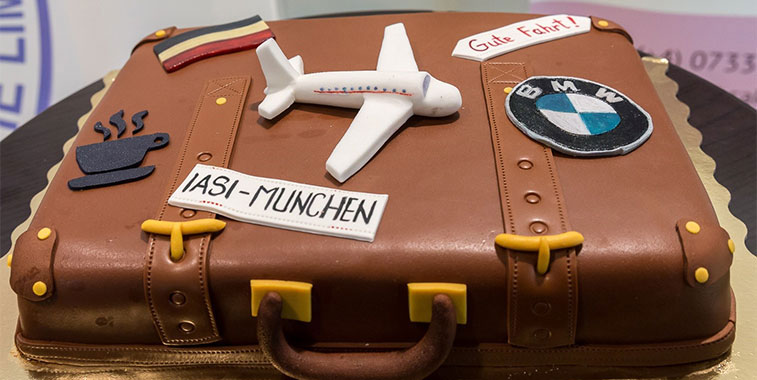 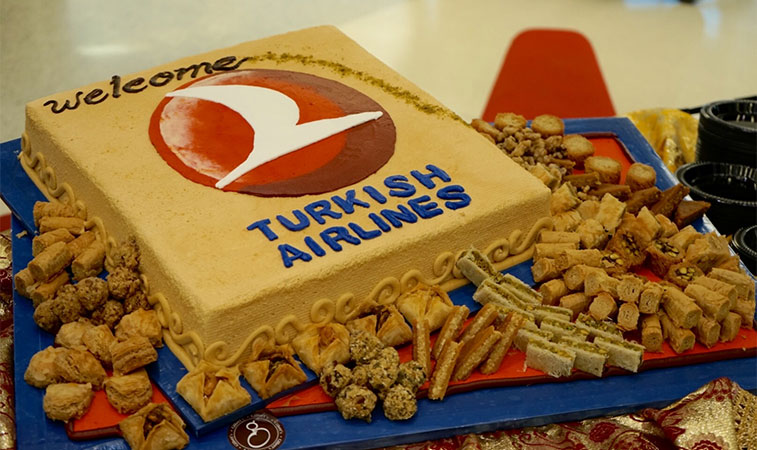 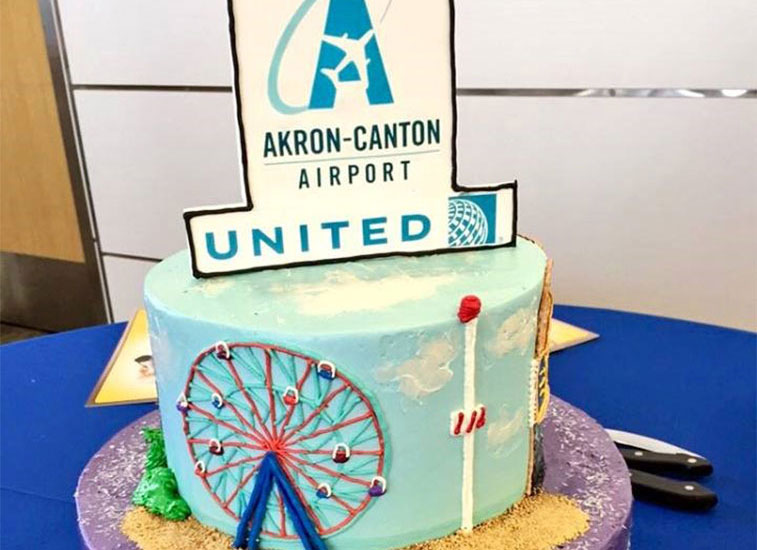 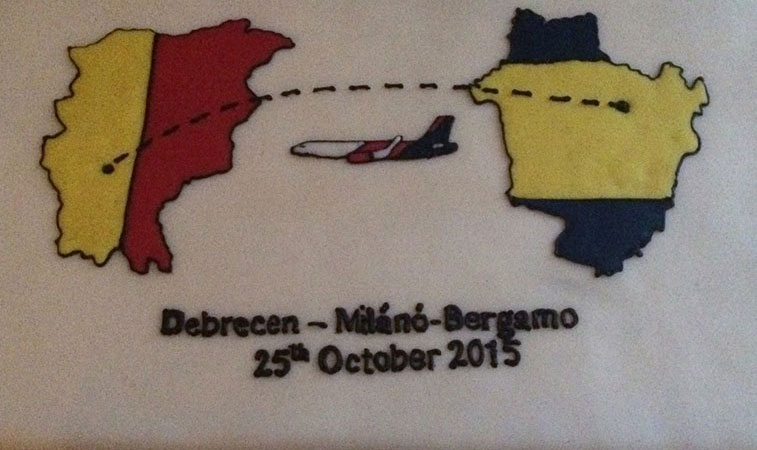