On 27 October, easyJet launched services between Lille and Lisbon. Passengers on the inaugural flight were greeted at the gate with fresh pastries and coffee. The 1,622-kilometre sector will operate thrice-weekly on-board the LCC’s A319s. 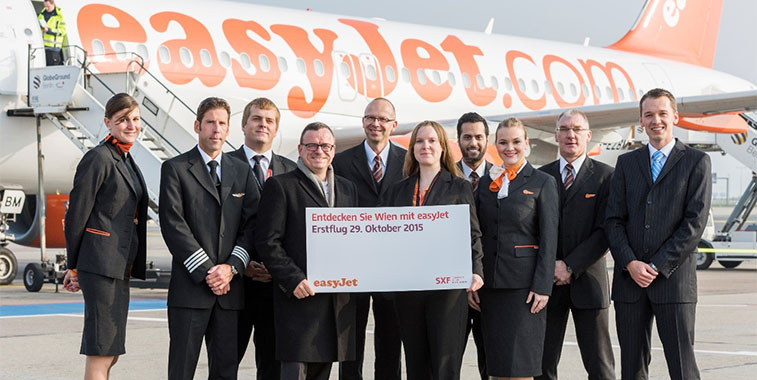