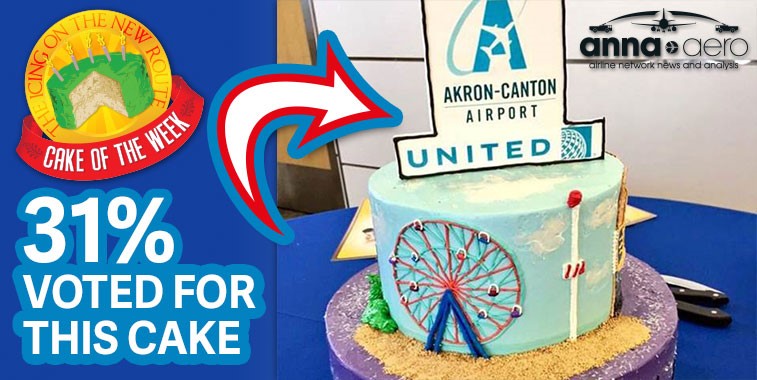 Nearly one in three of every vote cast in Cake of the Week W15/16 Part I was in favour of this little beauty from Ohio’s Akron/Canton Airport. With nearly 600 votes it did its very own David and Goliath, teaching far bigger US airports like New York Newark, Miami and Orlando, how to mobilise its supporters and bring home the prestigious Cake of the Week award.

Following last week’s impressive 19 cakes, the best airport marketing bakers have been keeping the ovens fired-up right through the night again giving us 13 more cakes for the W15/16 Cake of the Week Part II public vote ‒ see below for this week’s vote. The winter scheduling season brought another 130 new routes to the world last week, and once again we put the fate of the airline and airport marketing and PR departments in your hands by asking you to vote for the best cake. Besides fabulous cakes, we have also been sent numerous new route FTWAs – see our Fire Truck Water Arches Part I results and Part II vote here. Remember the rules are strict: get as many votes as you can to win, and use Twitter, Facebook and only moderate force.

Nevertheless, here’s last week’s results, which saw Akron/Canton Airport’s cake for United Airlines’ route launch from New York Newark triumph. With over 170 more than its nearest rival – the New York Newark tasty treat baked for the arrival of Air China in New Jersey ‒ the small regional airport in Ohio did it for the little boys!! N.B. The airport names which are underlined are the bakers of the cakes in question. 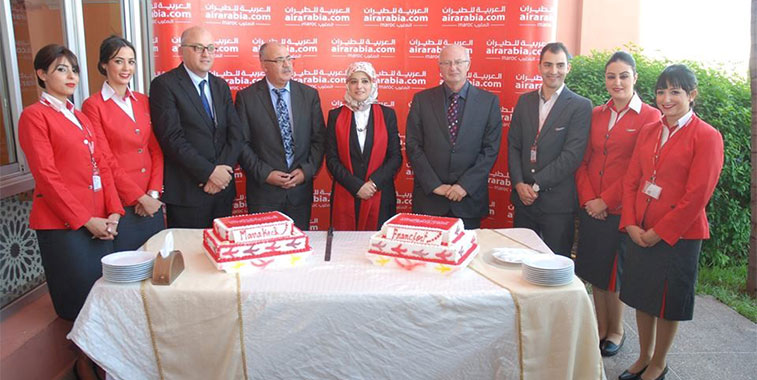 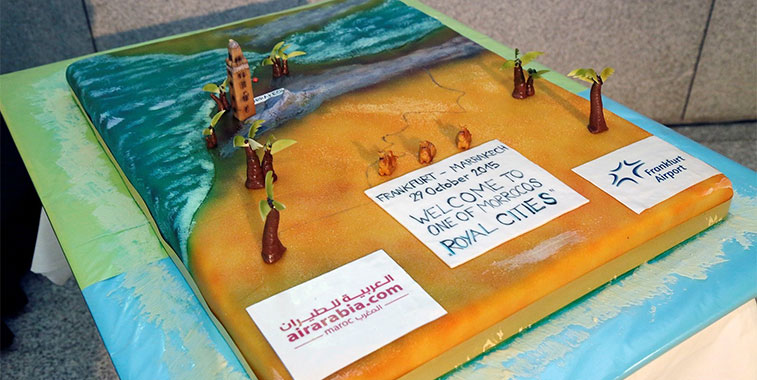 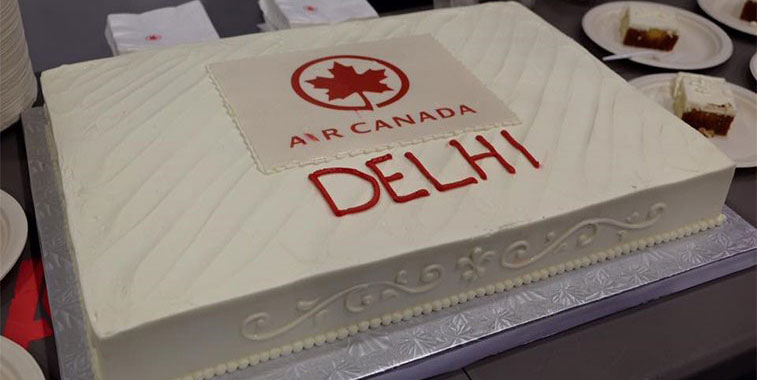 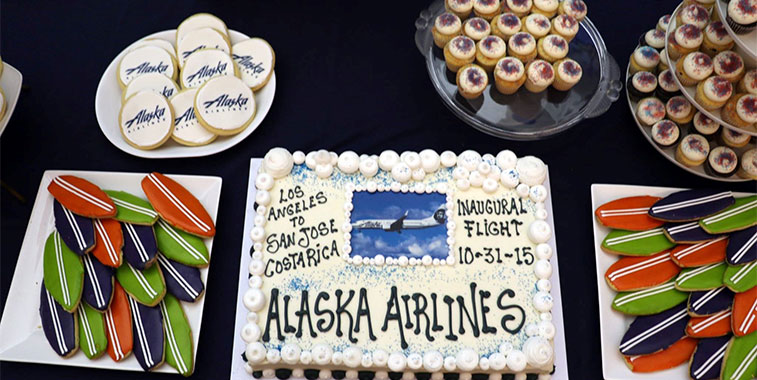 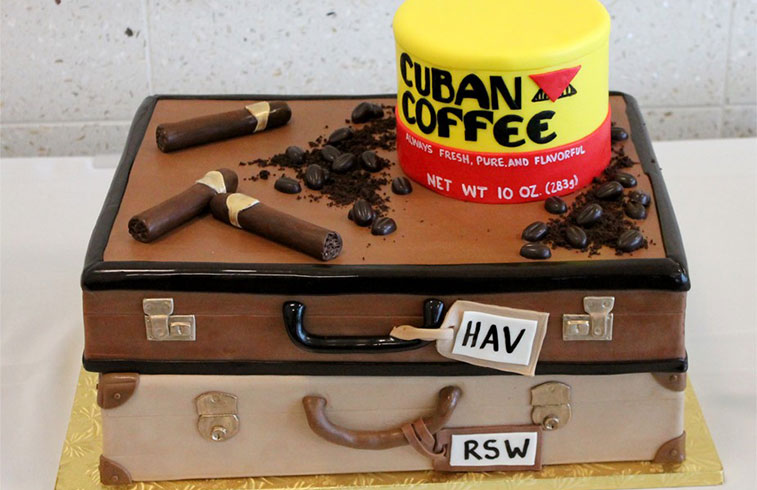 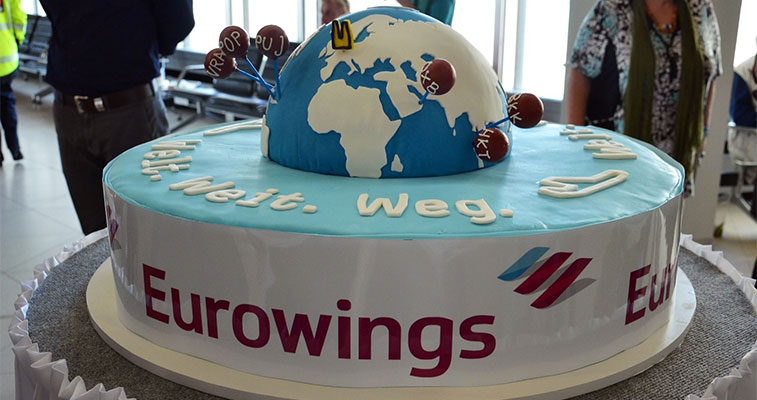 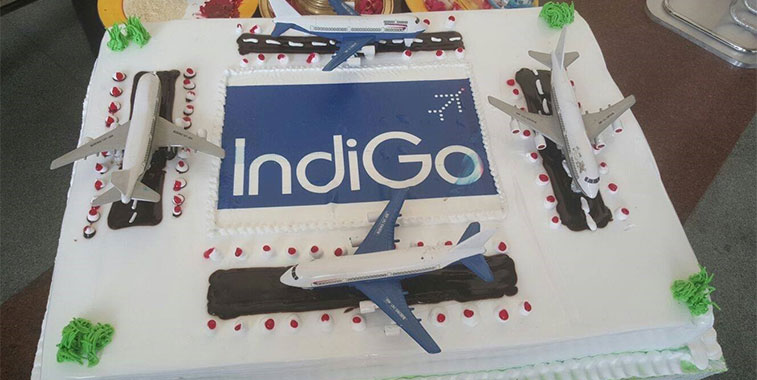 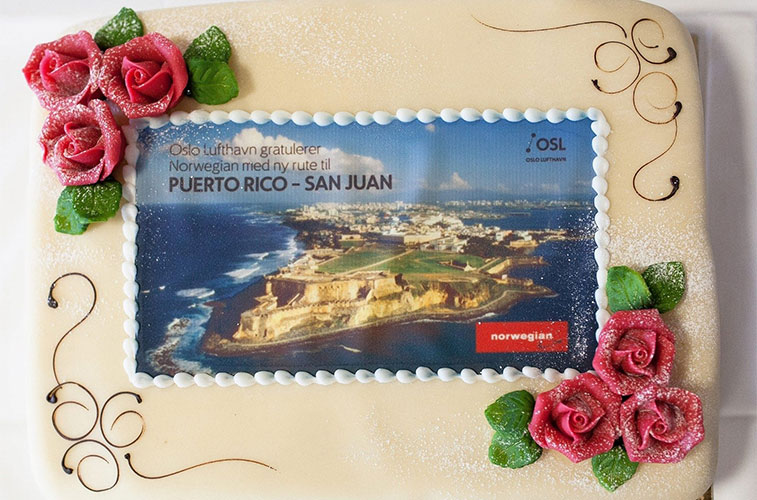 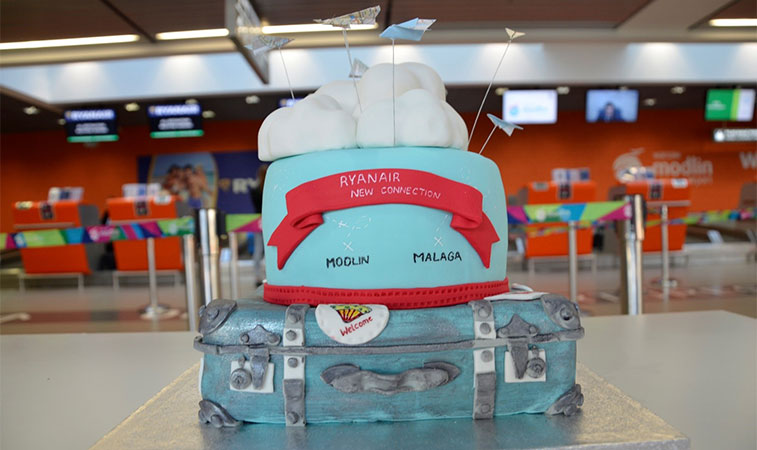 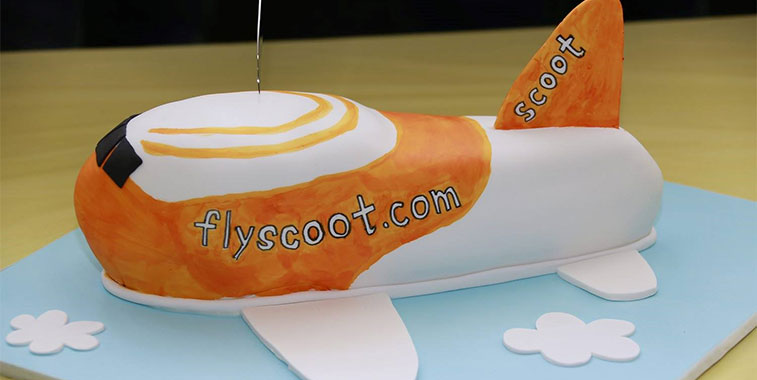 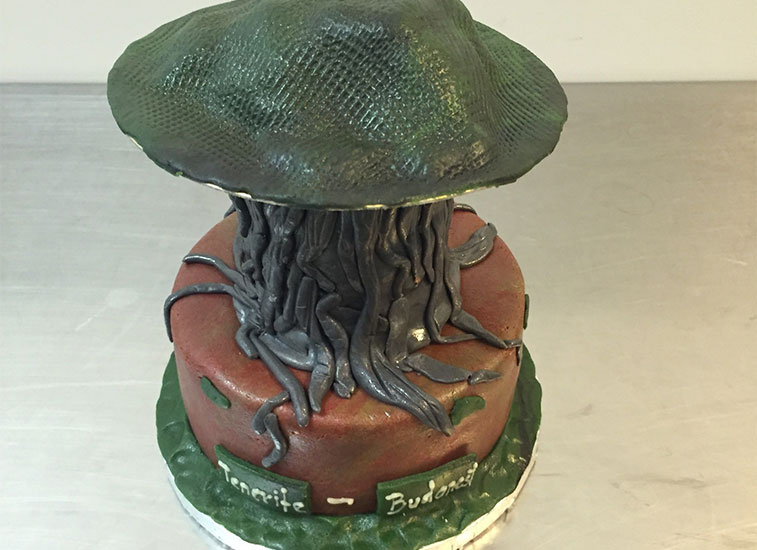