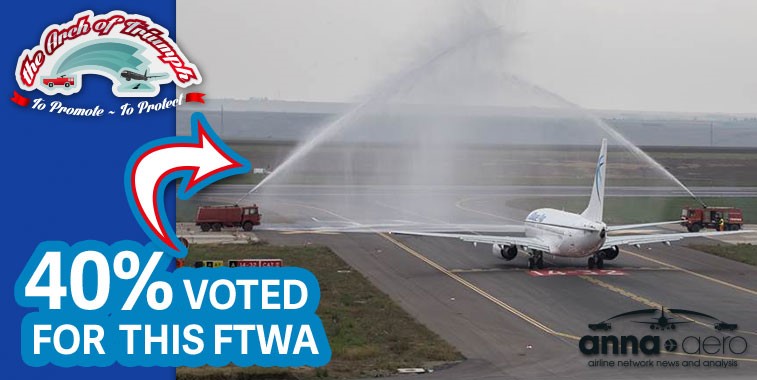 Over one in three of every vote cast in Fire Truck Water Arch W15/16 Part I was placed for this water jet masterpiece from Romania’s Iasi Airport. Having amassed nearly 350 votes its nearest competitor was…err…well…itself! So in reality Iasi received nearly 70% of the FTWA votes. Akron/Canton, which won the Cake of the Week competition, was a distant third.

Following the start of the W15/16 season, we gave our readers, the power to vote for the best of the 19 fire truck water arches (FTWAs) that were sent to anna.aero from the world’s airport marketing teams. The majority of the people, around 40%, have decided that Romania’s Iasi Airport provided a master class in FTWA delivery for new route celebrations at the start of W15/16 – marking with panache the start of Blue Air’s new route to Paris Beauvais, launched on 25 October with twice-weekly flights. Our readers liked what they saw from the Romanian firefighters so much that they even made its other FTWA their second favourite – giving Iasi nearly 70% of all the votes.

The second week of the W15/16 season sees a number of the world’s airports going the extra mile in terms of new route marketing – and that means more FTWAs. Besides amazing FTWAs, we have also been sent numerous fantastic new route cakes – see our Cake of the Week Part II vote here. Therefore, we’re giving you another chance to decide which of the world’s airport fire crews have done the best job this week in promoting the ongoing route development aims of their respective airport. N.B. The airport names which are underlined are the creators of the FTWAs in question. Keep voting!! 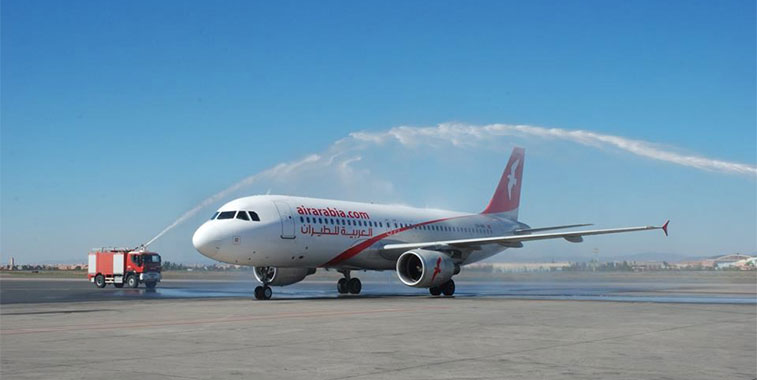 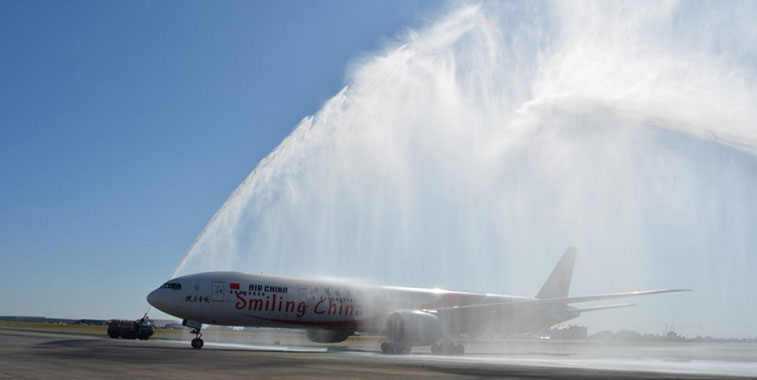 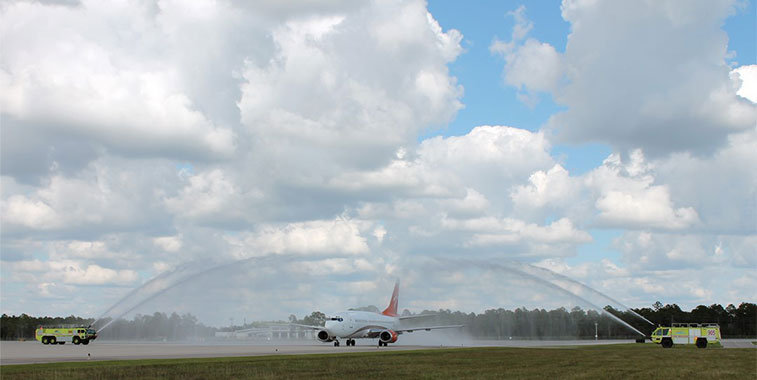 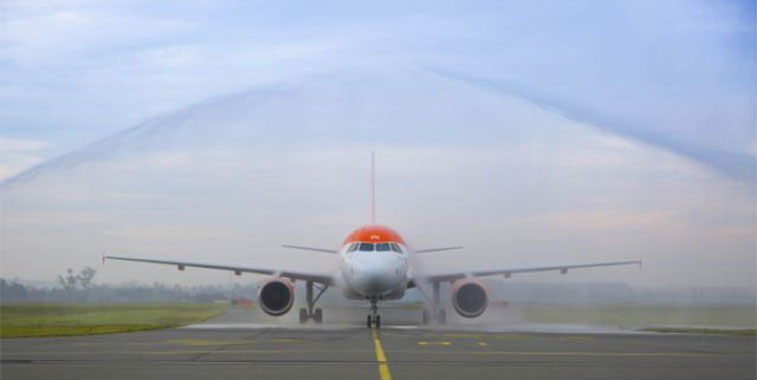 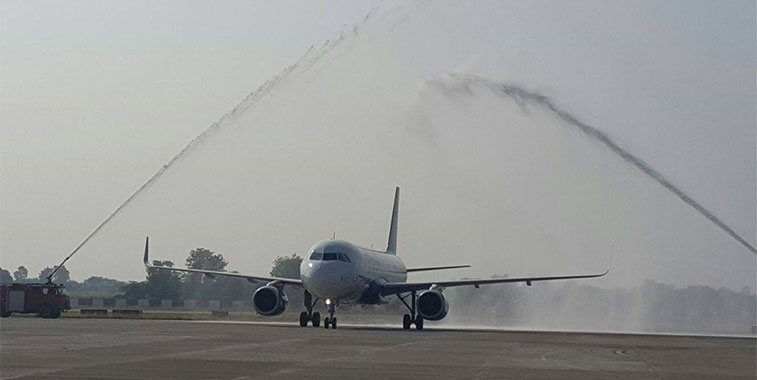 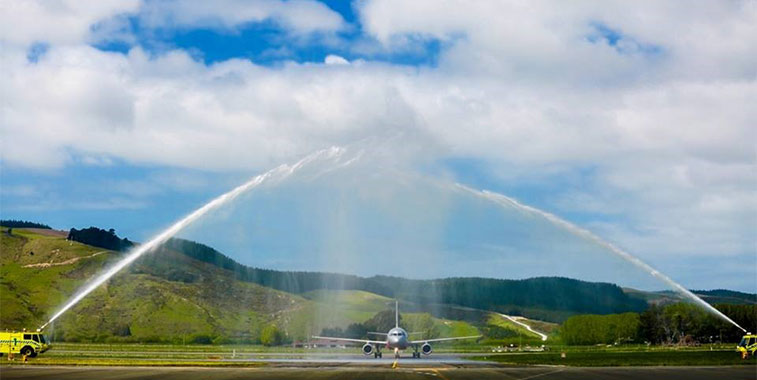 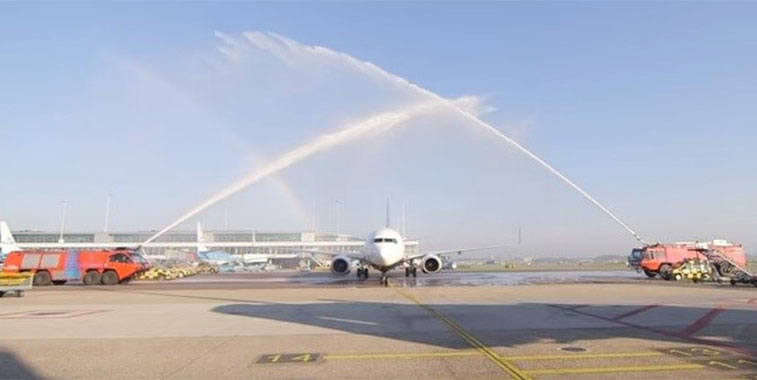 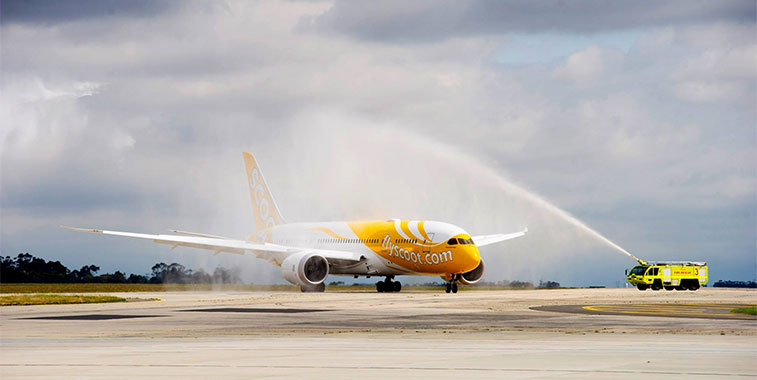 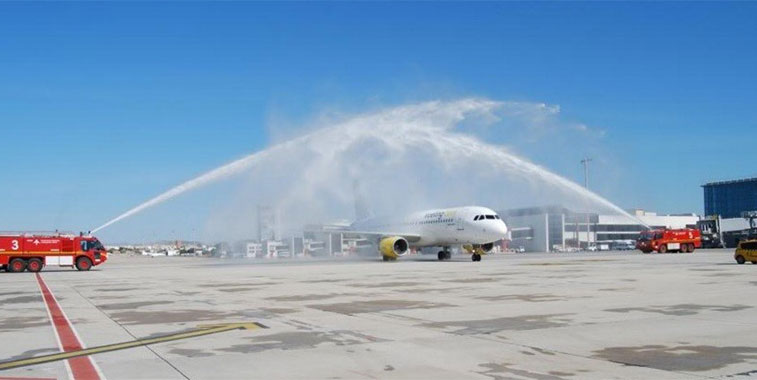