Cologne Bonn and Brussels both celebrate Route of the Week Awards 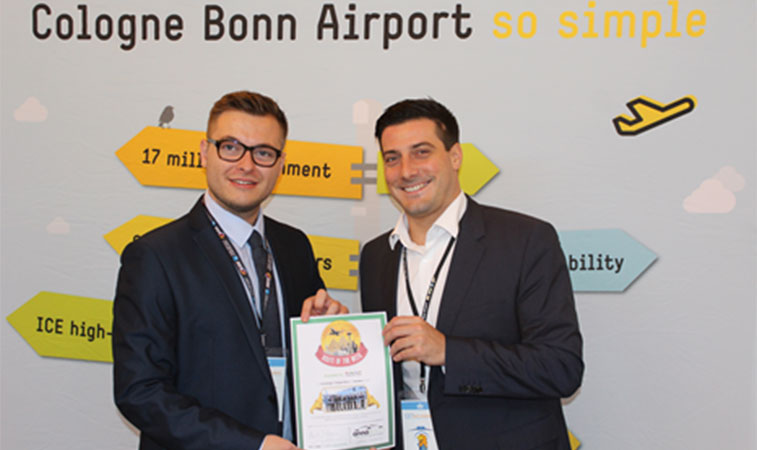 Handing over the Route of the Week certificate during the 137th Slot Conference in Singapore is anna.aero’s Assistant Editor Jonny Ford to Cologne Bonn Airport’s Head of Business Development Tobias Lyssy. The award was for last week’s launch of long-haul, low-cost services by Eurowings to Varadero. 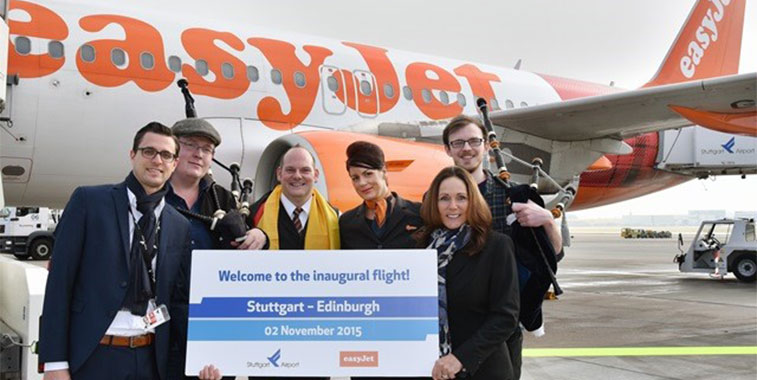 Three German airports – Berlin Tegel, Hannover and Stuttgart ‒ welcomed the start of charter flights operated by SunExpress to Ras Al Khaimah in the UAE over the last few days of October and early November. On 2 November, Caspian Airlines launched services between Chah-Bahar in Iran and Muscat, with the latter airport celebrating the launch with a traditional route launch cake. Caspian Airlines becomes carrier #32 for Muscat Airport. Flights will operate once every two weeks, on-board the airline’s MD83s. Caspian Airlines was founded in Tehran in 1993 and since then has been flying primarily on domestic routes, or short- and medium-haul routes to destinations in the Middle East and Europe. 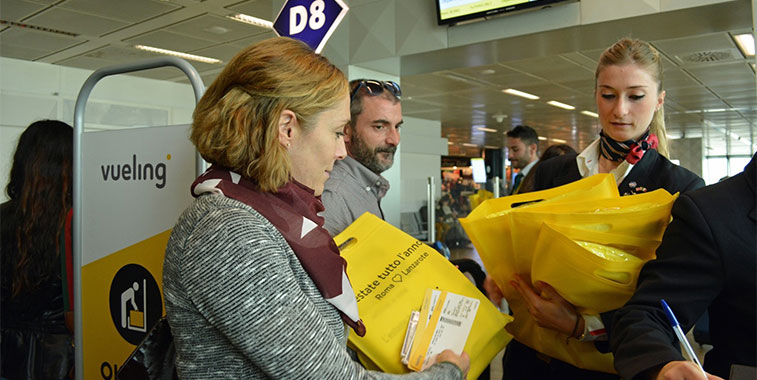 A small gate party was organised at Rome Fiumicino for the first Vueling flight to Lanzarote. Started on 31 October and operated weekly (Saturdays) by the LCC’s A320 fleet, this is a new destination directly connected to the Italian airport. 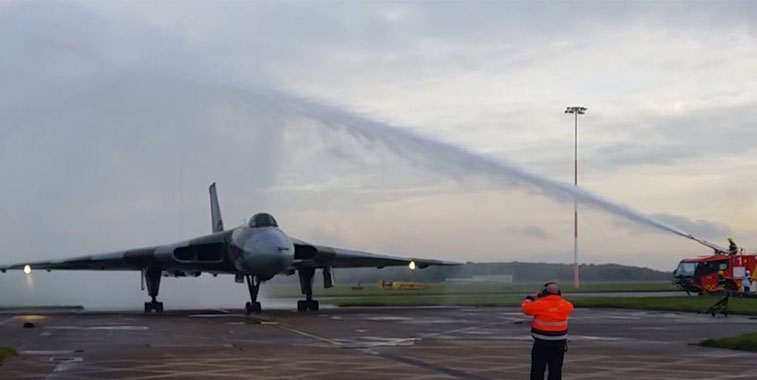 The UK’s last airworthy Vulcan bomber took to the skies for a final flypast before it was retired at the end of October. The XH588 bomber’s flight over its base at Doncaster Sheffield Airport was kept secret to avoid thousands of spectators turning up. Its final flight was crowned with a fitting fire truck water arch salute. 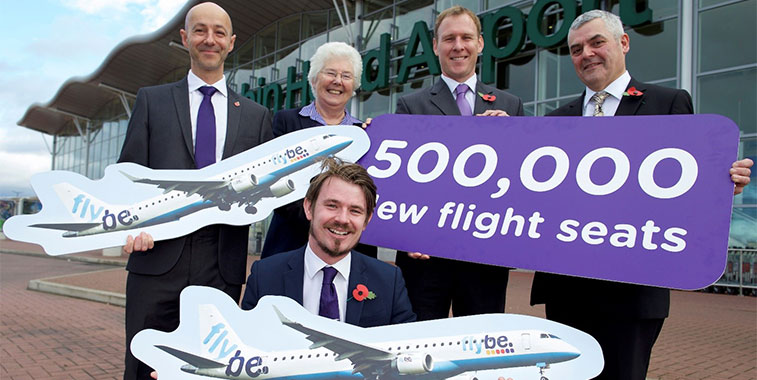 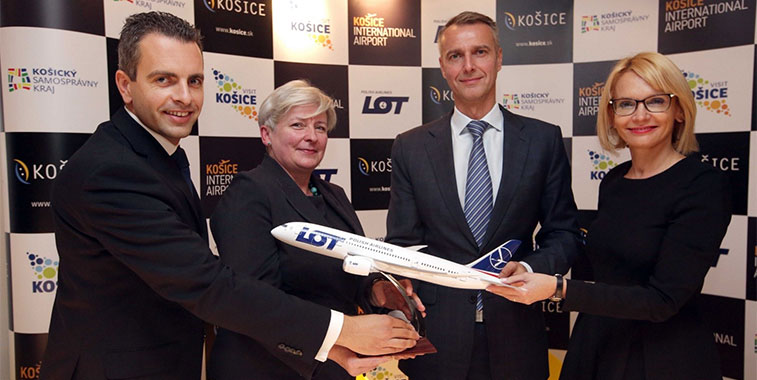