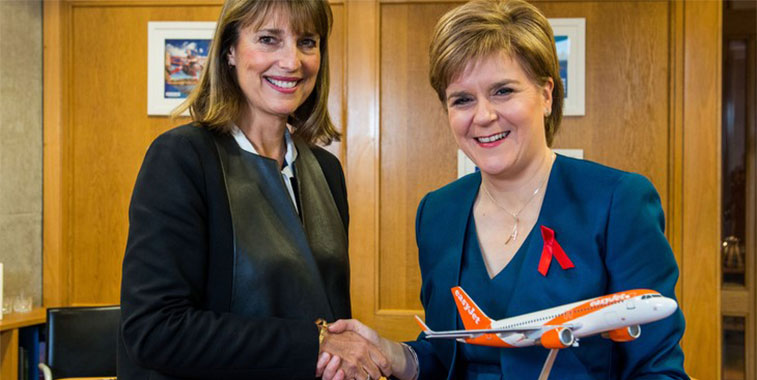 On 27 November, easyJet announced that it is to base an eighth aircraft at Edinburgh Airport in time for the start of the summer 2016 season. Next summer the LCC, which is also Scotland’s largest airline, will operate a total of 36 routes from Edinburgh. easyJet CEO, Carolyn McCall, commented on the announcement by saying: “Just over twenty years ago we launched the airline with services between London Luton and Glasgow. Twenty years on Scotland remains an important part of our strategy and we continue to see an opportunity for growth in Scotland.” Scottish First Minister, Nicola Sturgeon, welcomed the news of easyJet’s next aircraft by saying: “Improving Scotland’s connectivity is one of this Government’s top priorities, as it will help build strong business links and provide a real boost to our tourism industry.” 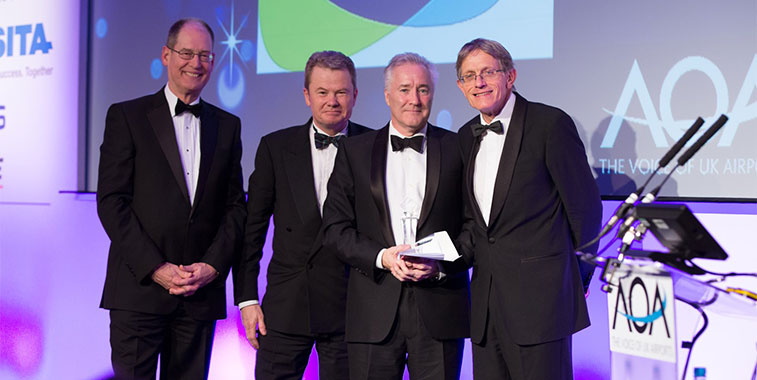 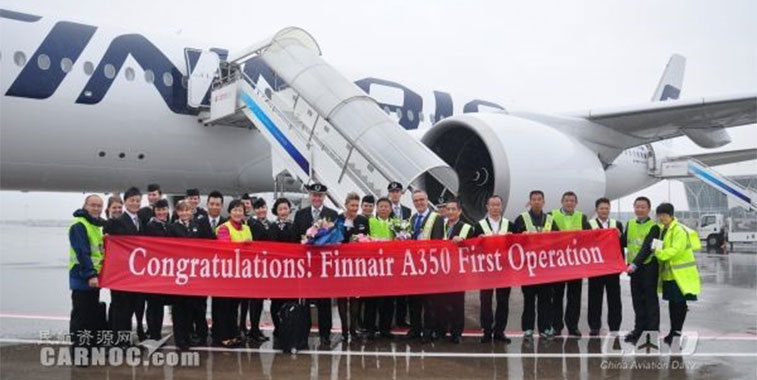 On 21 November, Finnair initiated A350-900 services on its daily route between Helsinki and Shanghai Pudong. Flights leave Helsinki at 17:10 arriving in Shanghai the next day at 08:15. The return journey departs back at 10:05 landing in Helsinki at 14:40 the same day. The result of this aircraft equipment change from the previous A340-300 means Finnair becomes the first carrier to operate a regular A350-900 service to China. 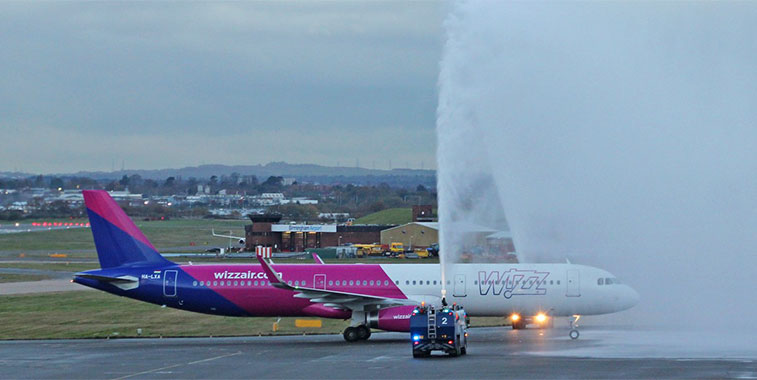 Birmingham Airport welcomed the arrival of Wizz Air’s first A321 on 24 November with a traditional water arch salute. The aircraft, registered HA-LXA, was on a promotional flight full of press from London Luton. Amongst the VIPs on-board was the Debrecen Chamber Ensemble. Wizz Air recently commenced flights from Birmingham to Budapest and Warsaw, with services to Poznan launching on 18 December. A fourth route to Bucharest will commence in May 2016. Wizz Air will initially use the A321 on three of its five daily services to Luton from Budapest. 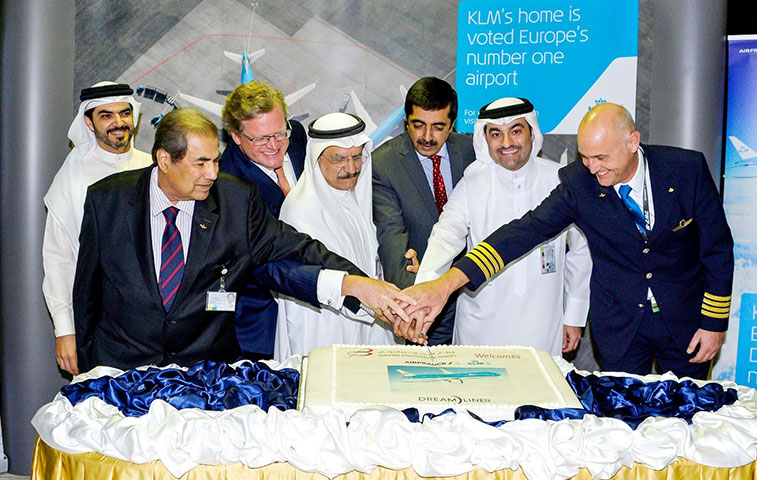 KLM inaugurated commercial 787 operations on 30 November on the city pair between Amsterdam and Bahrain. The city pair will be operated by KLM’s 787 on a daily basis. Speaking about the new KLM Dreamliner service, Gilles Roche, GM for Air France/KLM in the Gulf, Saudi Arabia, Iran and Pakistan, said: “We are delighted to introduce the KLM Dreamliner to the Abu Dhabi and Bahrain routes and we are very confident that our valuable customers will appreciate this new level of experience on key routes for the airline.” Mohamed Khalil, CCO at Bahrain Airport Company also added: “It is indeed a great pleasure to witness the arrival of KLM’s 787-9 here at Bahrain Airport.” 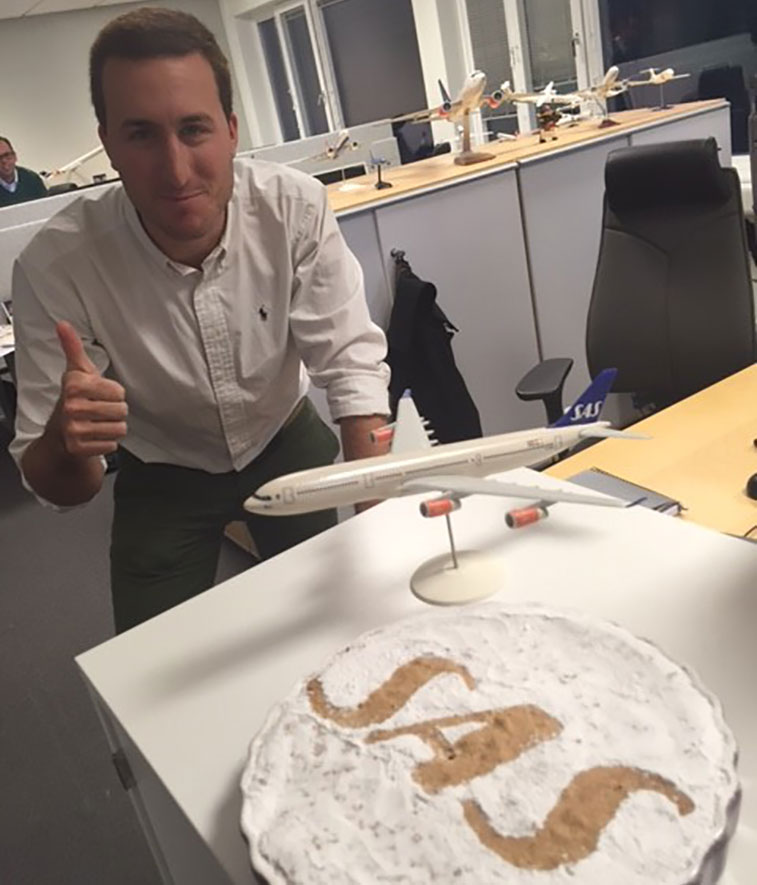