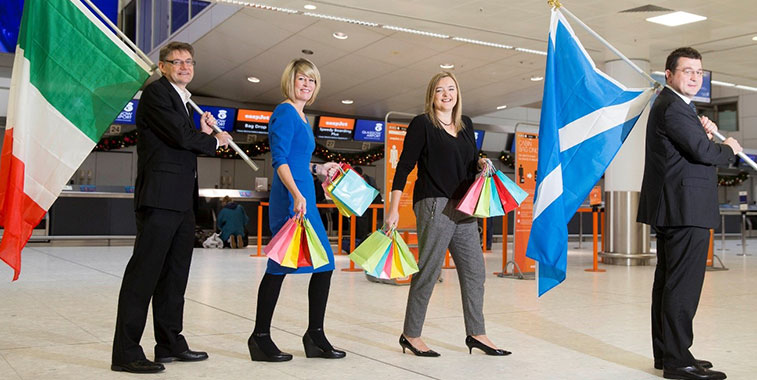 Over in Estonia, the LCC also added another link from its Italian hub to the capital city Tallinn. The twice-weekly route started on 3 December and was celebrated by this massive orange cake.