Shannon Airport recently celebrated the 70-year anniversary of transatlantic aviation with the launch of a special photographic exhibition capturing some of the golden moments and world famous faces that have visited Shannon Airport, which include every US President since JFK; Nelson Mandela; President Gorbachev; Pope John Paul II; Bob Hope; Gene Kelly; and even Bruce Springsteen. To mark the occasion, the airport also celebrated with an impressive aircraft cake. On 1 December, Delta Air Lines celebrated its 70-year anniversary at Miami Airport. Delta is Miami’s longest-serving airline, beginning service on 1 December 1945 with an inaugural flight to Chicago. From just 21 passengers on that first flight, Delta has grown to serve nearly 2.5 million passengers annually from Miami. “We are proud to celebrate the longevity and significant contributions that Delta has made in our community,” commented Miami Dade Aviation Director, Emilio T. González. Cork Airport welcomed the news on 7 December that Aer Lingus Regional, operated by Stobart Air, is set to launch two new routes to the UK next summer. The destinations are Southampton and Leeds Bradford. As well as the new routes, Stobart Air has announced it will be increasing capacity on three existing ones, namely Glasgow, Manchester and Newcastle, and it also announced that a third aircraft will be based at the airport. Niall MacCarthy, MD at Cork Airport welcomed the new routes by saying: “2015 has been a fantastic year so far for the airport in terms of new routes and new airlines. Today’s news is further evidence that Cork Airport is now well on track to return to annualised growth next year and this news brings to six the number of new routes announced in recent months for the region.” 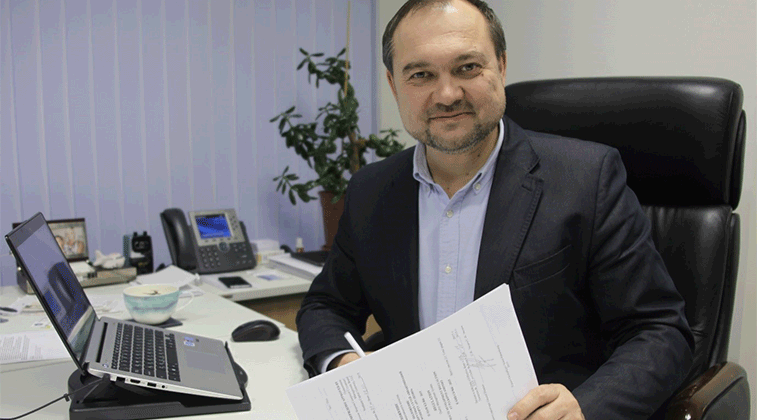 Northern Capital Gateway LLC, the operator of St. Petersburg Airport has expanded its incentive programme for airlines operating flights from the Russian facility. New bonuses for carriers have been stipulated in the Route Development Regulation at the airport effective from November 2015. “The upgraded and enhanced incentive programme serves multiple purposes. It contributes to the network expansions and maintenance of the unique existing destinations in the route network of Pulkovo Airport. It gives an impetus for new airlines to come to the St. Petersburg market and it also promotes the development of transfer, as well as long-haul traffic, at the airport,” comments Eveniy Ilyin, CCO of Northern Capital Gateway. 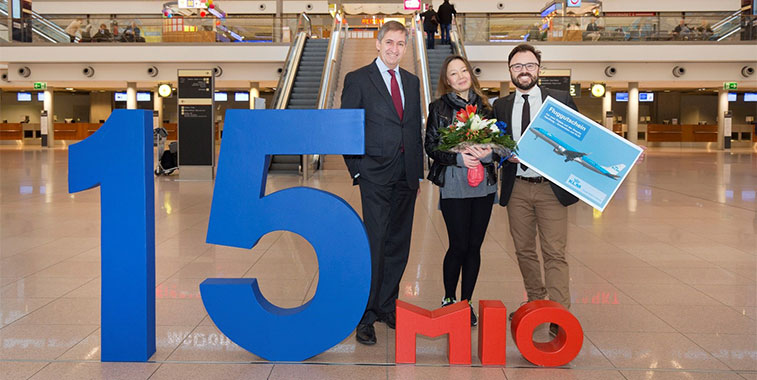 For the first time in its 104-year history, Hamburg Airport celebrated the milestone of serving more than 15 million passengers within the space of one year. The 15 millionth passenger was Marina Chernova from Hamburg, who checked in with KLM for a flight to Amsterdam. The jubilee passenger was greeted at check-in by Michael Eggenschwiler, CEO of Hamburg Airport, and Eddy de Meyer, Head of Station for KLM in Hamburg. “We are delighted by this great result with more than 15 million passengers in 2015. This would not have been possible without the commitment and dedication of our airline partners. KLM has been active in Hamburg since 1920, and I am very grateful for this longstanding and trusting cooperation,” said Eggenschwiler. 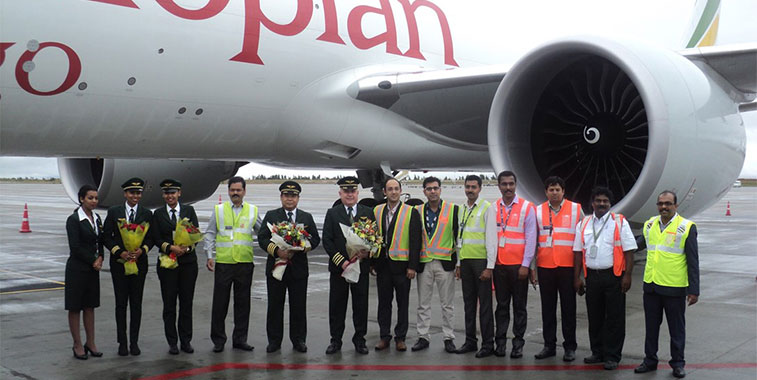 On 2 December, Ethiopian Airlines Cargo inaugurated services to Bengaluru Airport, a flight which will operate twice-weekly from Addis Ababa. Formal celebrations took place in front of the aircraft on its arrival with the aircraft’s crew and team members from Menzies Aviation Bobba Bangalore Pvt. Ltd, Globe Ground India, and Team BIAL. Manchester Airport has won a Platinum Award, for its Changing Places facilities, at the Loo of the Year Awards in the 2015 search to find the best ‘away from home’ toilets in the UK. At an investment of £235,000, the newly installed facilities have been designed to meet the needs of passengers who have profound and multiple learning disabilities (PMLD) and other passengers with severe disabilities who need the support of at least one carer, providing them with a safe and easy toilet facility to use when travelling through the airport.