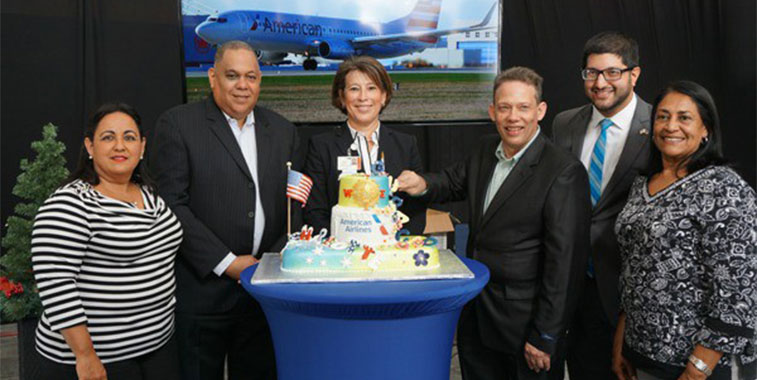 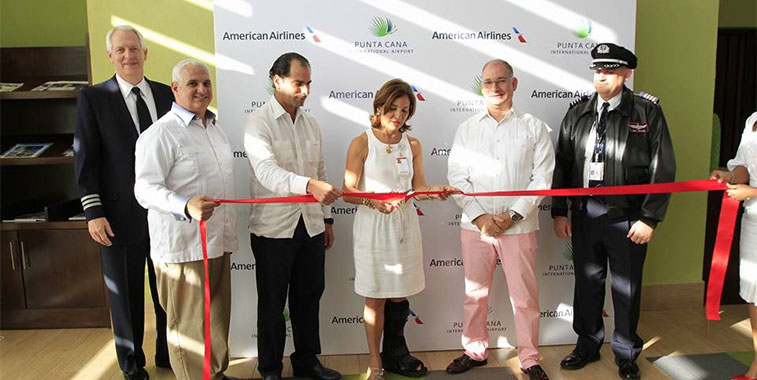 American Airlines launched two new routes to Punta Cana on 19 December from Chicago O’Hare and Dallas/Fort Worth. Services on the former will operate on Saturdays using 737-800s, while the oneworld member will also serve the Texan hub with the same operation except it will use A319s. The Dominican Republic airport celebrated the opening of the routes with a traditional ribbon cutting ceremony. American Airlines commenced services between Dallas/Fort Worth and Quito on 18 December. The Ecuadorian airport celebrated the launch by getting the inaugural passengers to pose with a special photo frame to help publicise the route on social media. The 4,150-kilometre link will face no direct competition according to OAG Schedules Analyser data. Sydney Airport on 19 December welcomed the arrival of American Airlines’ inaugural service from Los Angeles. The 12,056-kilometre sector will operate daily by the oneworld member’s 777-300s. The route will face direct competition from Qantas, Delta Air Lines, United Airlines and Virgin Australia Airlines, all of which offer at least a daily service.