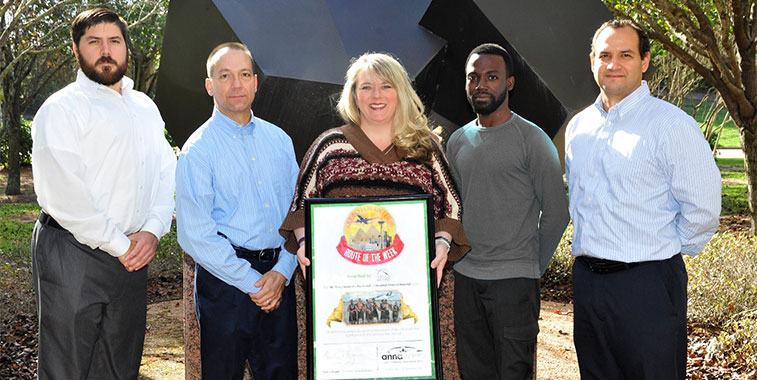 On 21 December, QantasLink commenced services on the 835-kilometre domestic sector from its main hub at Sydney to Sunshine Coast. Operating five times weekly with it’s 717 fleet, the route will face direct competition from Jetstar Airways and Virgin Australia Airlines, which combined operate 40 weekly flights according to OAG Schedules Analyser data. To celebrate the inauguration of services, Sunshine Coast Airport heralded the arrival of the first flight with a traditional water arch salute, while also hosting a cake cutting ceremony in the terminal. Cutting the cake at Sunshine Coast are Sunshine Coast Mayor, Councillor Mark Jamieson, and QantasLink CEO, John Gissing, who commented about the launch by saying: “These flights meet the growing demand for a premium leisure service here in the Sunshine Coast and we know our customers will enjoy flying on our QantasLink Boeing 717 jet aircraft, with business class and in-flight entertainment.” On 21 December, Pobeda started its first services outside of the Russian domestic market to Bratislava Airport in Slovakia from its Moscow Vnukovo base. The service, along with operations to Milan/Bergamo which launched on the same day, will operate daily with the LCC utilising its 737-800s on the route. The sector will face no direct competition. Bratislava Airport celebrated the arrival with a ribbon cutting ceremony, while a group of children performed a traditional dance on the apron to welcome the aircraft and mark the commencement of services. 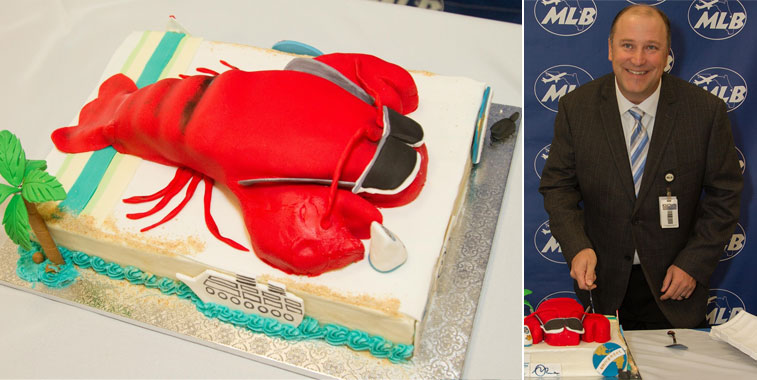 On 18 December, Elite Airways inaugurated services from Portland Airport in Maine to Melbourne Airport in Florida, with the latter airport celebrating the launch with a Maine lobster-shaped cake. In charge of the cake cutting was David Dow, VP of Elite Airways. 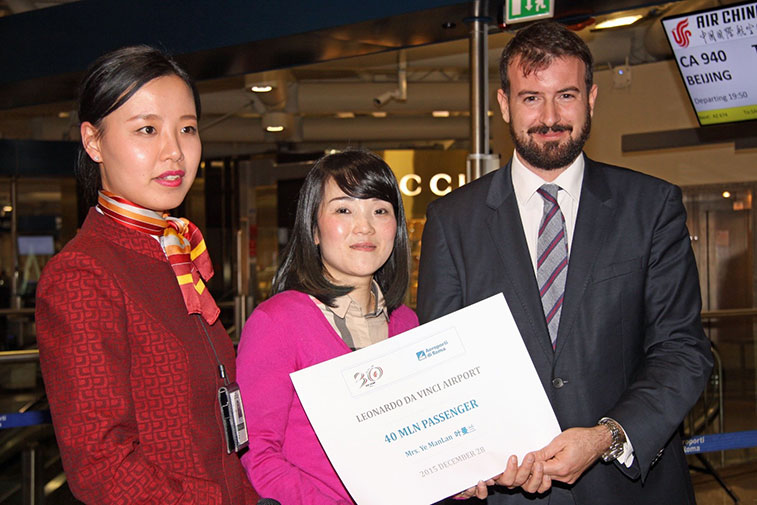 On 28 December, Rome Fiumicino Airport celebrated passing 40 million passengers during 2015. It is the first time that the facility has ever passed the significant milestone. The lucky passenger to receive the 40 millionth title was welcomed with a toast at the gate for the evening flight to Beijing, operated by Air China. On hand to present a certificate to the passenger was Marco Gobbi, Route Manager in Aeroporti di Roma’s Aviation Marketing Development team, and by representatives from the carrier. In terms of passenger traffic, Fiumicino has grown 5% when compared to 2014, and in 2015, 50 new services were inaugurated, including 12 long-haul routes and 20 new destinations. 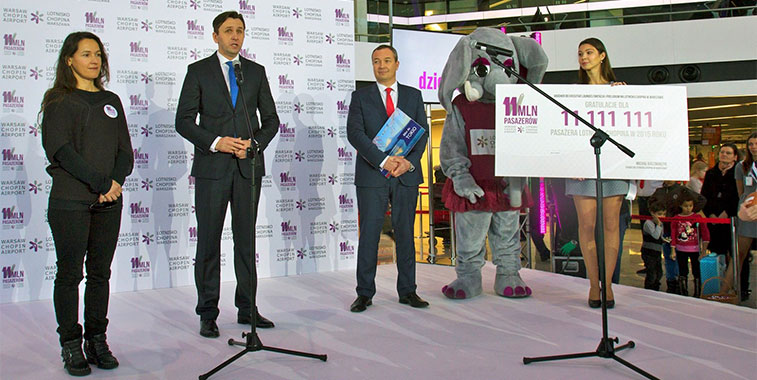 On 29 December, Warsaw Chopin Airport celebrated passing 11,111,111 passengers for 2015. The person to receive the title of being the 11,111,111 passenger title was Barbara Borkała, who flew to Warsaw from Vienna with LOT Polish Airlines. “I did not expect such a welcome but I am very pleased with it. I like Chopin Airport because it is elegant and friendly towards passengers. I think we can be proud of it” said Borkała. Michał Kaczmarzyk, Director of Warsaw Chopin also added: “This is a unique event for us, because for the first time in the history of the airport it has exceeded 11 million passengers.” On 29 December, Riga Airport celebrated welcoming a record number of passengers in 2015, handling 5.16 million passengers and surpassing the previous highest annual figure of 5.1 million in 2011. The lucky passenger, Māris Zariņš, arrived at the airport on an airBaltic flight from Copenhagen to be greeted with a special celebratory ceremony. On hand to welcome him and his partner to Riga were: Janis Vanags, VP Corporate Communications, airBaltic (second from left); Andris Liepiņš, Chairman of the Board, Riga Airport; Kaspars Ozoliņš (third from left), Latvia’s State Secretary of the Ministry of Transport (fourth from right); as well as Riga Airport services agents and airBaltic representatives. 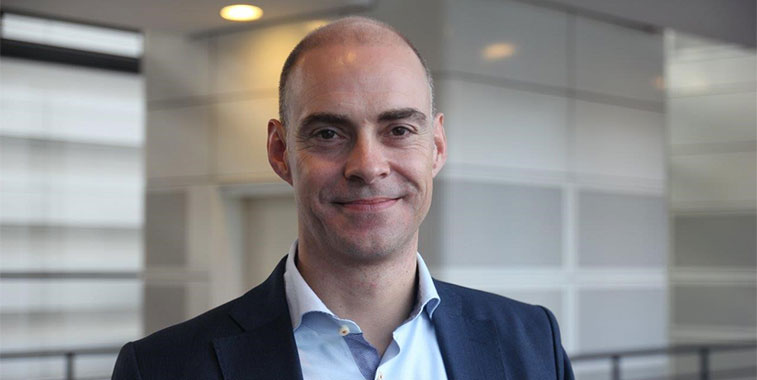 On 6 January, Copenhagen Airport announced that Morten Mortensen is to become the Director of Airline Sales & Route Development, taking up his position on 1 March. He has an experienced executive background with substantial international transport and infrastructure knowledge, with his previous work experience including positions with companies including Maersk Procurement, Mærsk Line and APM Terminals in Denmark, the Netherlands and Singapore. Commenting on the appointment of Mortensen, the airport’s CEO, Peter Krogsgaard, said: “In addition to having significant work experience abroad and an international outlook from positions in Singapore, the Netherlands and other places, Morten is a sharp strategist and strong team leader with experience in infrastructure on land, at sea – and now in the air.”