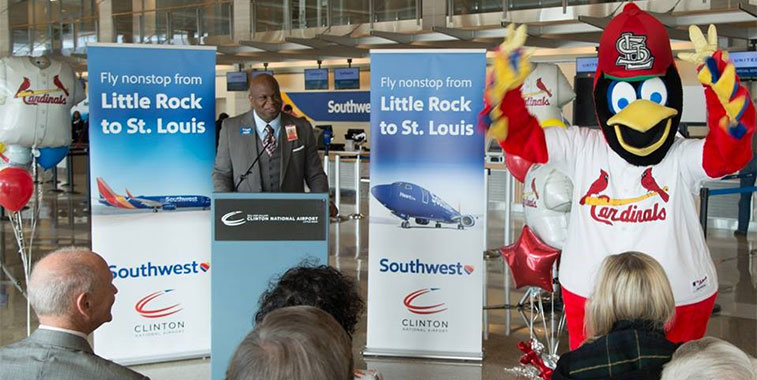 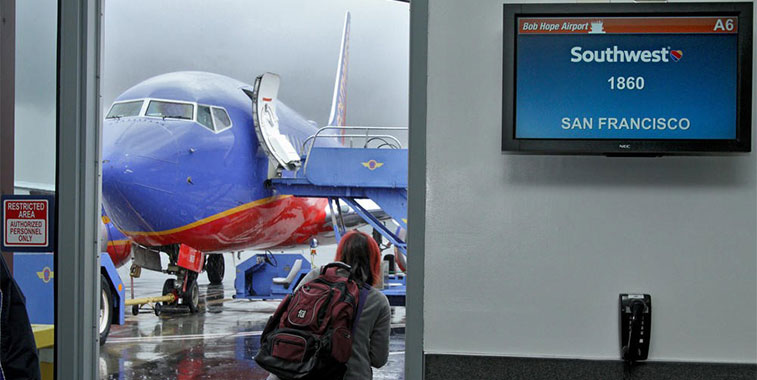 On 6 January, Southwest Airlines commenced services on the 525-kilometre Californian route between Burbank and San Francisco, joining United Airlines which also serves the airport pair. Southwest will operate a thrice-daily service Sunday – Friday, while on a Saturday there will be a two flights.