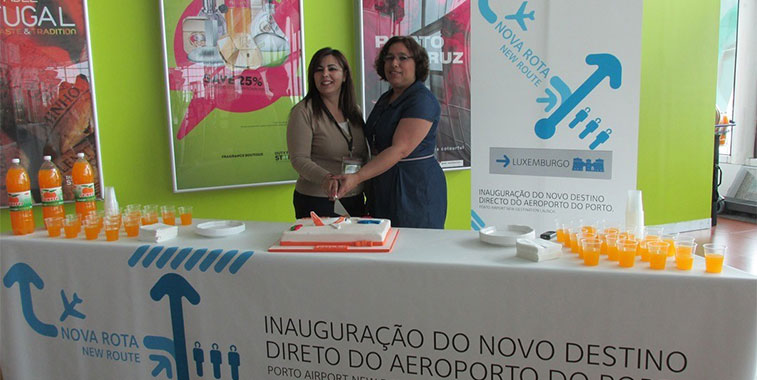 easyJet’s new route between Porto and Luxembourg, which launched in June, was good news for both airports. Porto saw passenger numbers grow by 16.7% in 2015, while Luxembourg also set a new passenger record thanks to traffic growth of 8.8%. 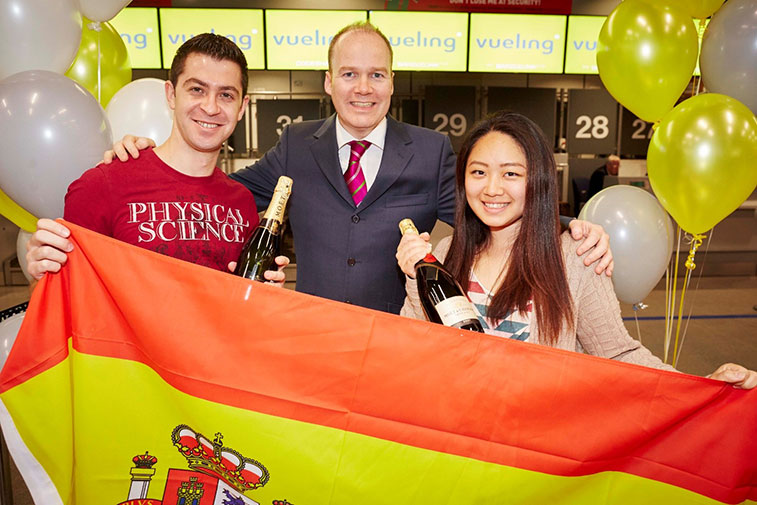 M.A.G.’s Patrick Alexander was on hand to celebrate the launch of Vueling service from Barcelona to Manchester back in June. This was one of many new routes launched at the UK airport during 2015 which helped passenger numbers reach a record 23.1 million, up 5.2% on the previous year. 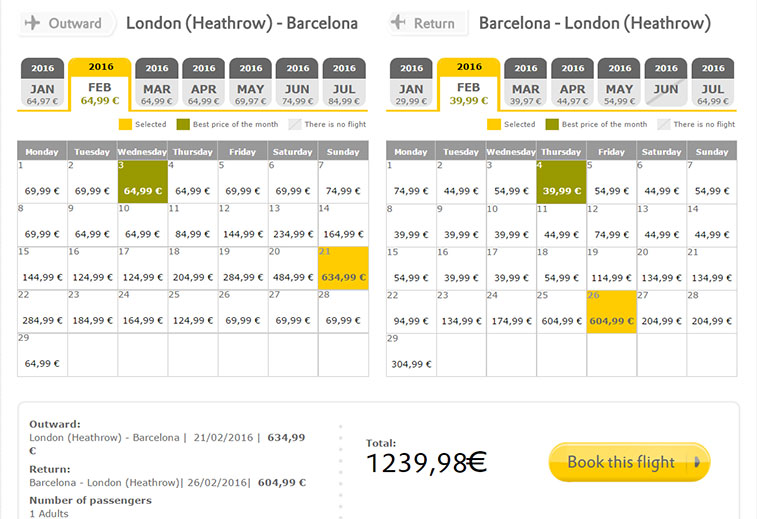