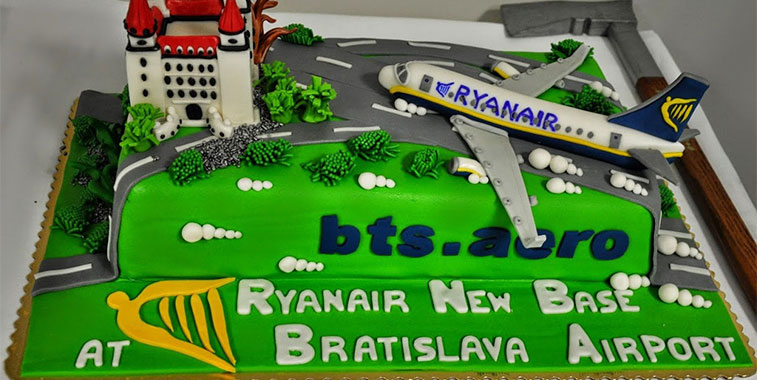 The decision by Ryanair to make Bratislava a base from the beginning of the S15 season resulted in two new routes (Athens and Madrid), followed by Berlin later in the year. Ryanair’s growth at the airport of almost 25% to just over one million passengers helped the Slovakian airport reach almost 1.6 million passengers in 2015. 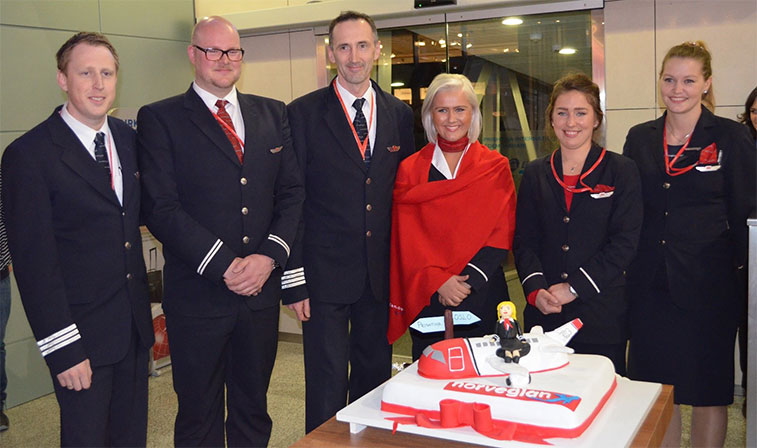 Norwegian launched a new service from Oslo to Pristina in April 2015. This contributed to the Norwegian airport seeing its passenger numbers grow by 1.7% in 2015 while passengers as a whole across all of Norway’s airports fell by 1.0% to just under 54 million.