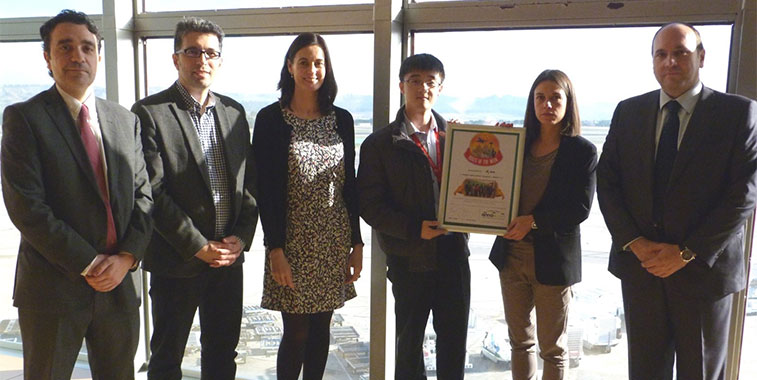 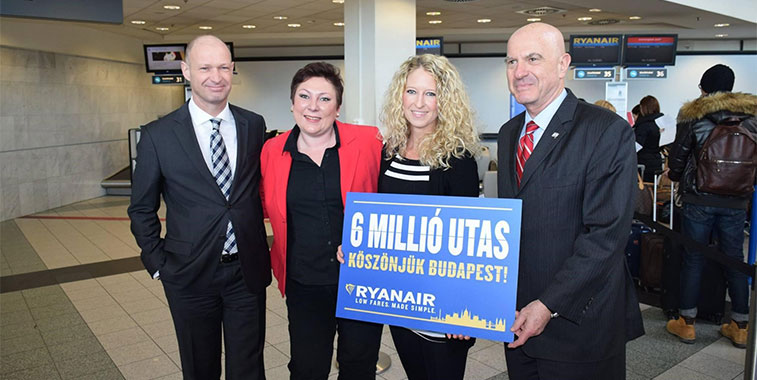 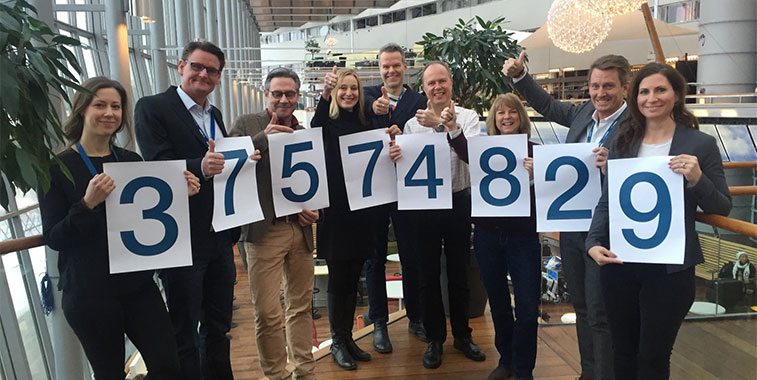 2015 was a record year for Swedavia, with most of its airports setting new passenger handling records. A total of 37,574,829 people flew to or from one of the group’s ten airports, an increase of 5% compared to 2014. Most of the Swedavia Aviation team are pictured in Sky City at Stockholm Arlanda, including: Annika Osberg, Business Development Manager; Johan Backlund, Key Account & Development Manager; Mats Åström, Director Regional Partnerships; Elizabeth Axtelius, Director Aviation Business; Micke Bayart, Key Account Manager; Björn Ragnebrink, Manager Business Development Intercontinental Routes; Ylva Arvidsson, Director Key Accounts, Passenger and Cargo; Carl Andersson, Director Route Development; and Christina Bjernudd, Key Account Manager. Commenting on the achievement Axtelius said: “The increased demand for flights that we have seen over the past few years clearly shows the potential in the Swedish market and the increasing demand for additional intercontinental direct routes. We will work further to develop this to enhance Sweden’s competitiveness.” On 9 January, Cairns Airport celebrated the arrival of Hong Kong Airlines’ new service from Hong Kong, with inbound flights operating via Gold Coast. The thrice-weekly route is operated by the airline’s A330-300s, with competition being provided by Cathay Pacific Airways which operates four weekly flights. The airport celebrated with a traditional cake cutting ceremony. 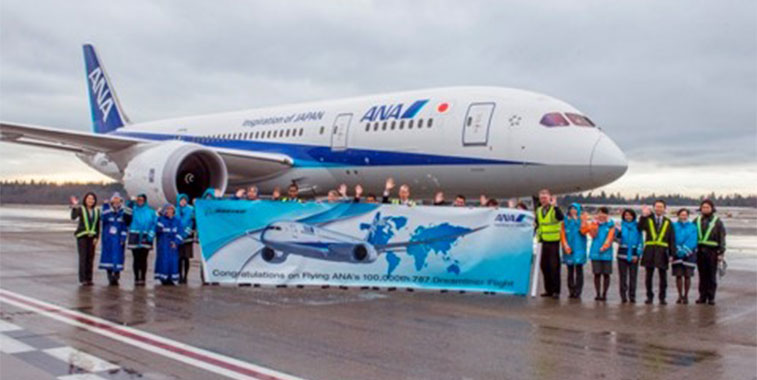 On 11 January, All Nippon Airways became the first 787 operator to have flown 100,000 revenue flights with the type. All Nippon Airways was the launch customer of the 787, and now the Star Alliance member has 44 of the type in its fleet with a mixture of 787-8s and -9s. The airline celebrated the achievement on its service to Seattle-Tacoma from Tokyo Narita. “The 787 Dreamliner has played an important role especially in forming the backbone of our international fleet,” said Osamu Shinobe, President and CEO, All Nippon Airways. “Reaching the 100,000th revenue flight with the 787 Dreamliner is a significant milestone for the airline. As the largest customer of the 787, we look forward to introducing the entire family of 787s (the carrier also has an order for the 787-10) into our fleet as we aim to celebrate another 100,000 flights and beyond.” 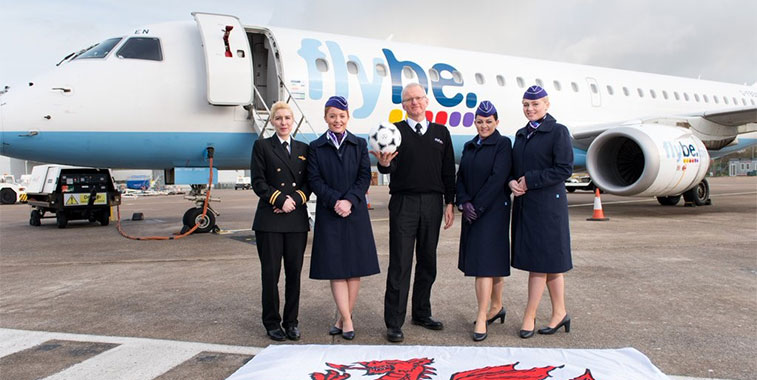