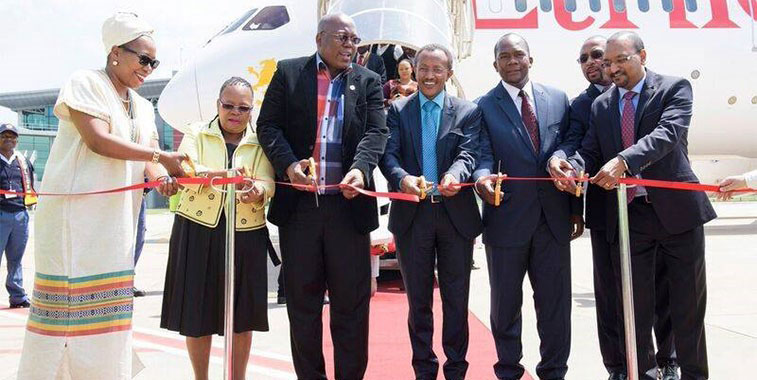 On 16 December, Ethiopian Airlines inaugurated services to Durban from its Addis Ababa hub. South Africa’s biggest eight airports increased their combined traffic by 7.0% to 37.67 million, including 6.5% annual growth at Durban. 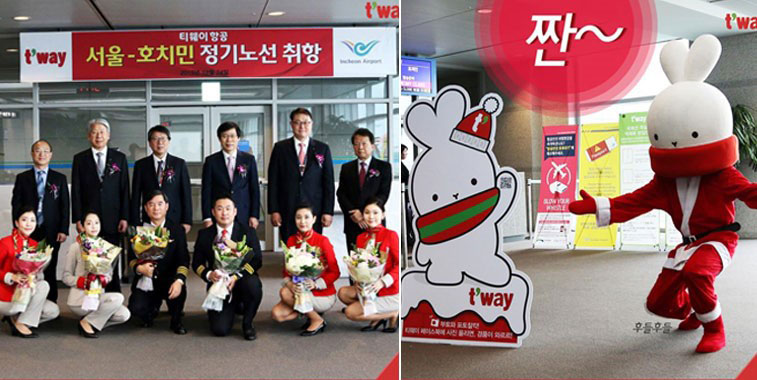 On 24 December, t’way air launched its first service to Vietnam, with the introduction of daily flights between Seoul Incheon and Ho Chi Minh City using its 737-800s. Driven by regional services like this one, South Korea’s largest 13 airports grew by 11% year-on-year, adding nearly 12 million annual passengers during 2015.