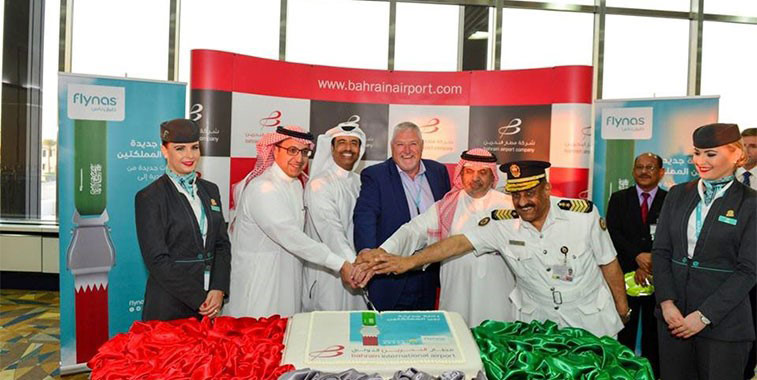 Smiles and cake welcomed the arrival of flynas’ inaugural thrice-weekly service from Riyadh to Bahrain on 1 December. The link between the two Middle East capital cities helped Bahrain grow in 10 months out of 12 last year. 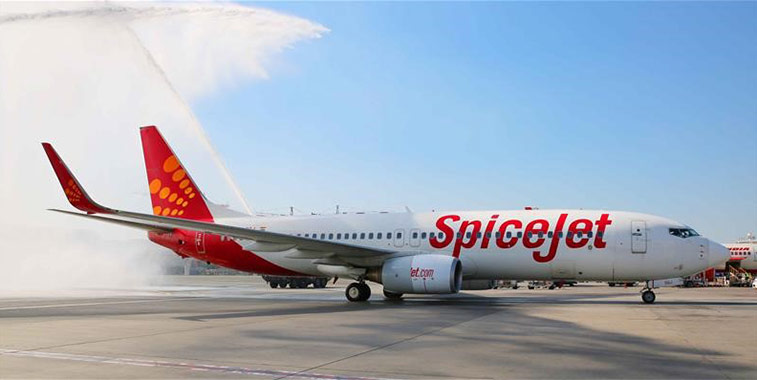 In November 2015, SpiceJet launched daily services to Dubai from Kozhikode and six times weekly operations from Amritsar. Traffic on these routes helped the UAE’s three largest airports, including its biggest Dubai, smash the 100 million annual passenger barrier in 2015.