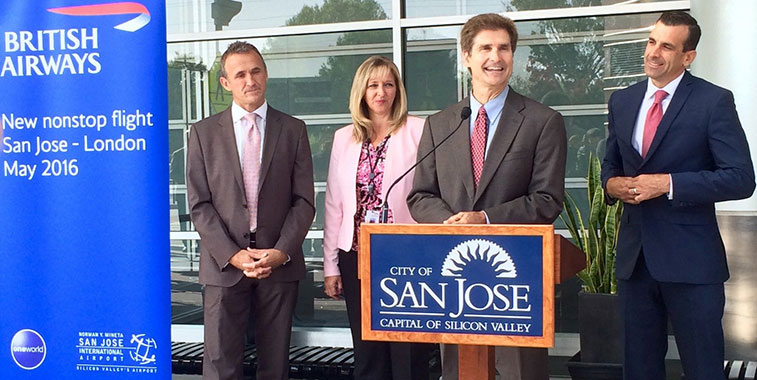 Starting in May, San Jose, the self-proclaimed Capital of Silicon Valley, will welcome its first non-stop flights from the UK with British Airways. Along with Delta Air Lines’ new Salt Lake City to London Heathrow and Norwegian’s new London Gatwick service to Oakland, this will increase to 30 the number of US destinations served non-stop from the UK this summer.

Traffic statistics from the UK CAA indicate that passenger numbers on flights between the UK and US reached over 18.6 million in 2015, the second most ever, beaten only by the 19.2 million achieved in 2000. Demand between the UK and US has now grown for five straight years, suggesting that 2016 may be the year when the old record from 2000 is finally broken. Several new non-stop services are set to launch this summer including new British Airways flights between London Heathrow and San Jose in California and the resumption of flights between London Gatwick and New York JFK. Norwegian is growing its Gatwick network with new services to Boston and Oakland, while Delta Air Lines begins flights between Heathrow and Salt Lake City in April and between Edinburgh and New York JFK in May. 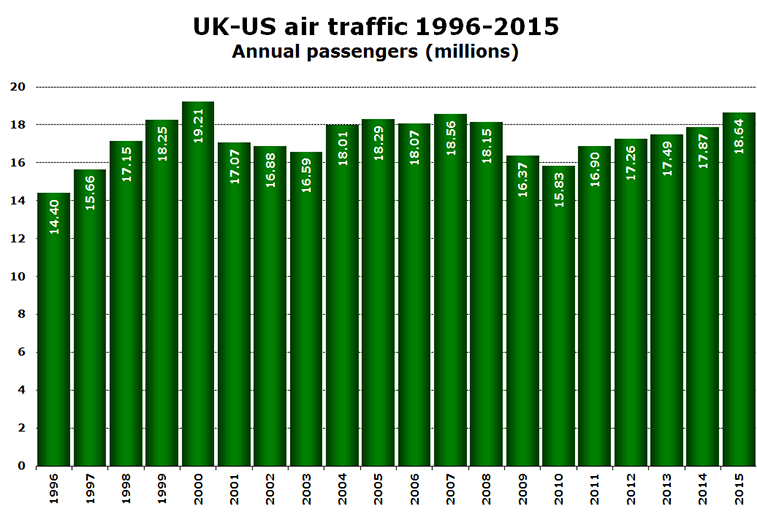 The top five carriers account for almost 92% of scheduled seat capacity this summer. However, while having five big carriers in the market looks good, it is worth remembering that British Airways and American Airlines are alliance partners while Virgin Atlantic Airways now has Delta Air Lines as a major shareholder. While much has been written about Norwegian’s development of US services from Gatwick using its 787-8s, the fact that Thomas Cook Airlines has been growing even faster in this market (at least during the peak summer period) has been less well documented. Both have doubled summer seat capacity this August compared with last August. 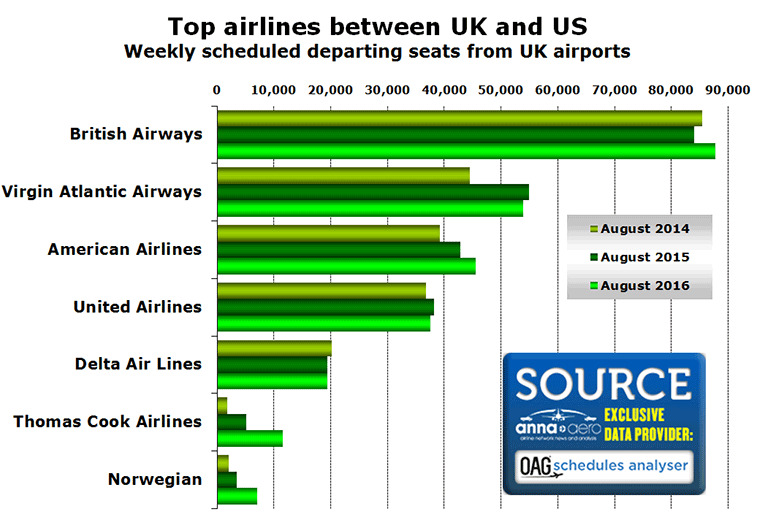 Thomas Cook Airlines’ expansion has been based more at Manchester, with new services to Boston and Los Angeles beginning in May, as well as increased frequencies to New York. In addition the leisure airline is adding its own flights between Gatwick and Orlando joining British Airways, Norwegian and Virgin Atlantic, with Thomson Airways also operating twice-weekly to nearby Orlando Sanford.

This summer the UK will have non-stop flights to 30 US destinations which is an increase of three on last summer. Oakland, Salt Lake City and San Jose are the new additions to the list. New York JFK remains by far the leading US airport for flights to and from the UK and has increased its lead over its nearest rival, Newark. After New York JFK, Orlando has seen the biggest increase in flights from the UK this summer, with a net gain of 16 weekly flights. 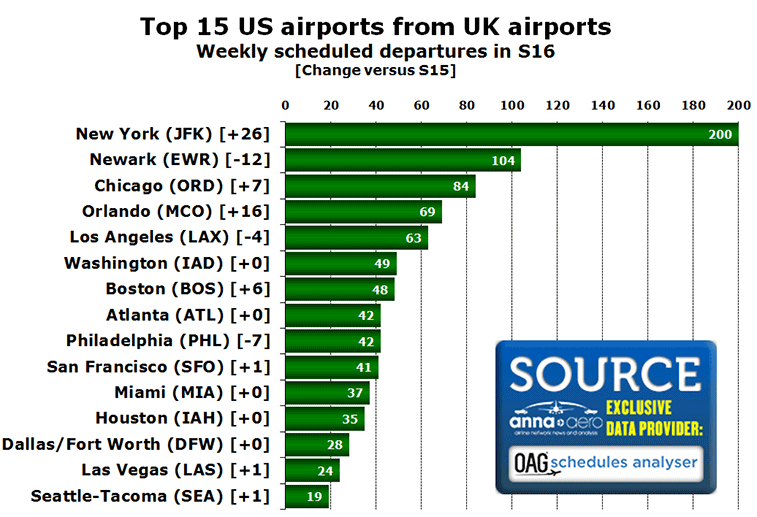 In the summer of 2014 UK residents contemplating a US holiday would have been happy to see that one UK Pound was worth around 1.7 US Dollars, whereas you would only get 1.27 Euros to one Pound. Last summer the exchange rate had shifted in favour of the Euro (over 1.4 to the Pound) with a Pound now worth under 1.6 Dollars. Right now, both currencies are below the level of last summer, suggesting that it is US residents who should be heading to Europe this summer. 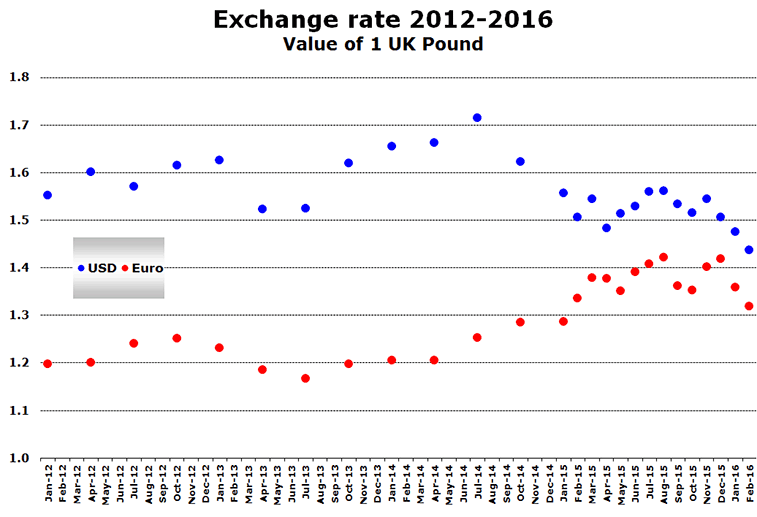 Las Vegas showgirls, Elvis, Mickey Mouse and the Statue of Liberty. What could be more American than that? Thomas Cook Airlines last summer launched direct flights from Glasgow to Las Vegas, from London Stansted to Orlando, and from Manchester to both New York JFK and Miami. This summer it will add new routes from Manchester to Boston and Los Angeles.