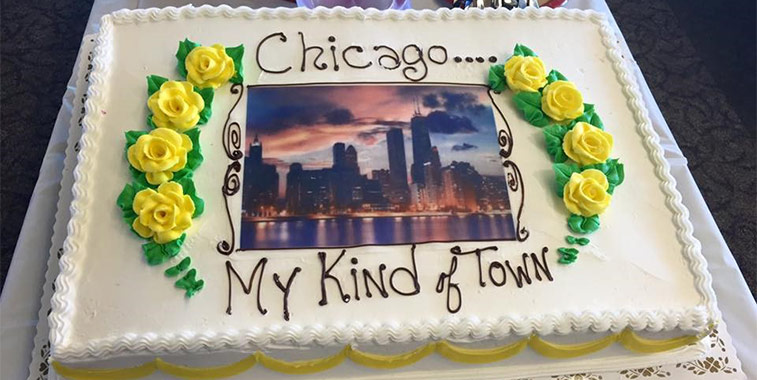 Albany Airport celebrated the start of American Airlines’ services from Chicago O’Hare with a traditional route launch cake. The oneworld member will offer 21 weekly flights between the two airports. 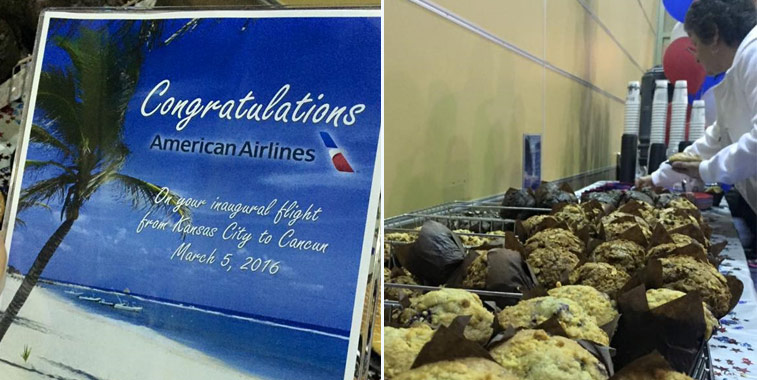 Kansas City celebrated the start of American Airlines’ services to Cancún on 3 March by handing out fresh pastries and muffins to passengers on the first sector. Flights between the two airports will operate weekly, with the carrier using its 737-800 fleet on the 2,160-Kilometre city pair. 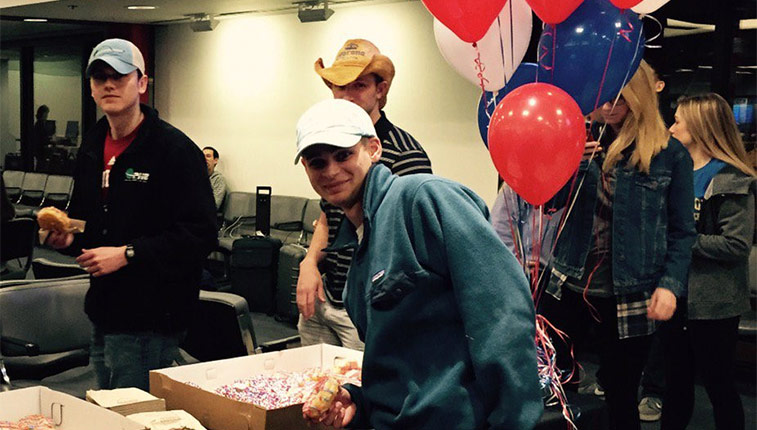 Before the departure of American Airlines’ inaugural operation to Cancún from Pittsburgh on 5 March, the American airport handed out fresh coffee and donuts to the passengers on the first flight. Services will operate weekly. 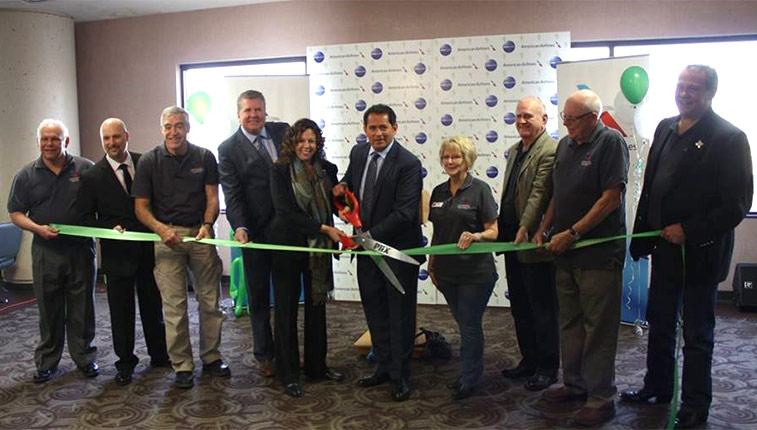