Aer Lingus Regional on 14 March commenced services between Cork and Southampton, a 504-kilometre sector that will face no direct competition. The UK airport celebrated the launch with Irish dancing, a champagne toast and traditional route launch cake. Celebrating along with the crew and dancers (as well as attempting a champagne water arch) are David Lees, MD of Southampton Airport, and Martin Saxton, CCO of Stobart Air. 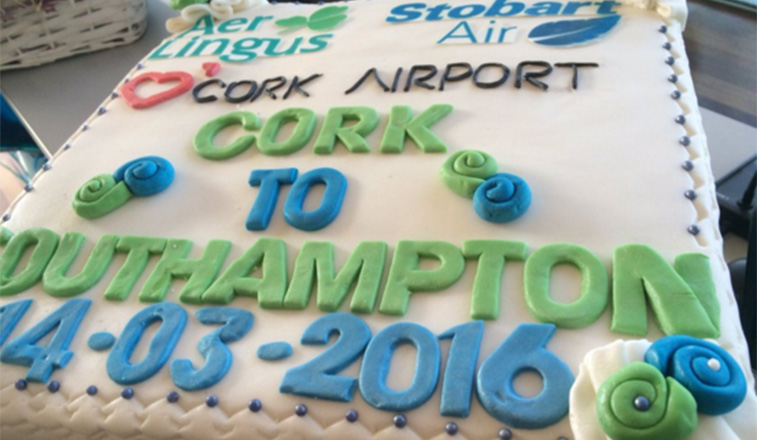 Cork Airport celebrated the start of Aer Lingus Regional’s services to Southampton with a traditional route launch cake. Services will operate five times weekly between the UK and Irish airports. 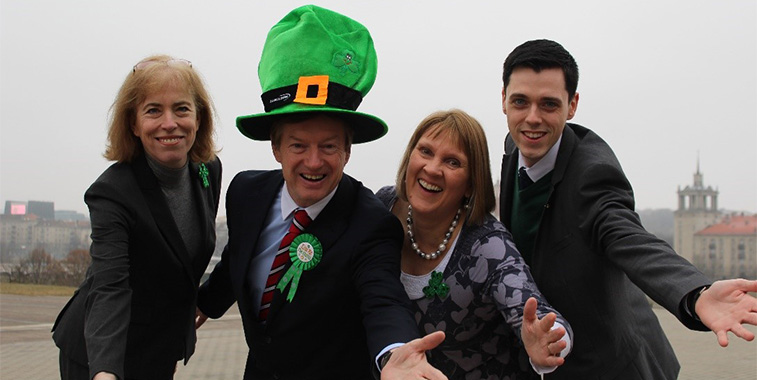