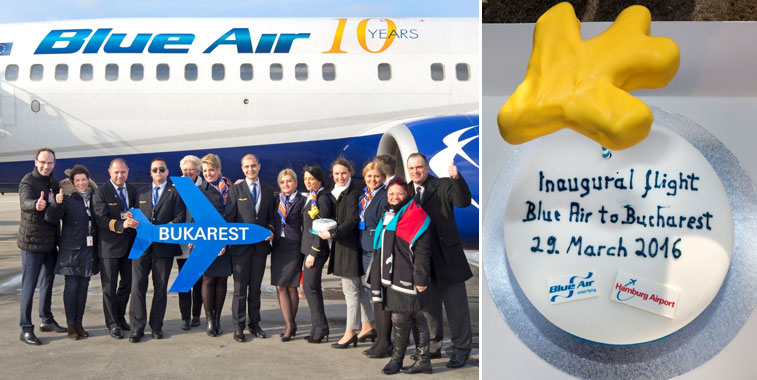 On 29 March Hamburg Airport heralded the arrival of Blue Air’s inaugural service from Bucharest. Flights will operate twice-weekly on Tuesdays and Fridays. 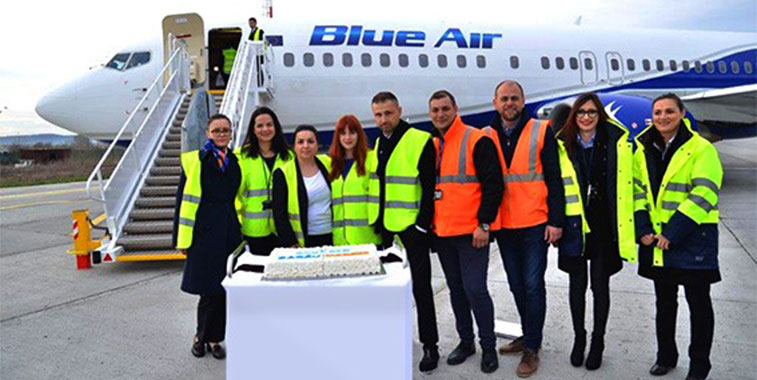 Bacau Airport celebrated the start of Blue Air’s services to Madrid on 30 March. Flights will operate on Wednesdays and Fridays.