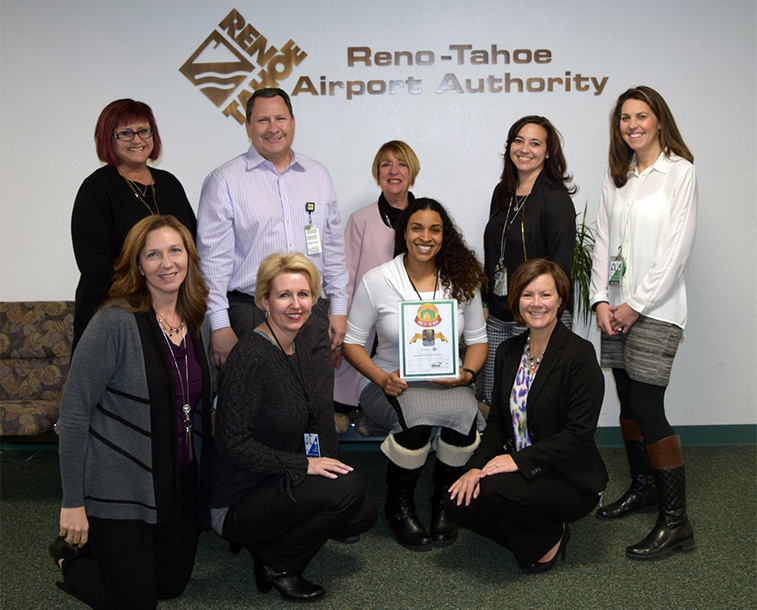 On 27 March Birmingham Airport welcomed the arrival of Emirates’ inaugural A380 service from Dubai. The MEB3 carrier will operate A380 services from its Dubai hub to Birmingham daily on its lunchtime rotation. Emirates serves the UK city thrice-daily, with the morning and evening services being flown by the carrier’s 777-300ERs. On 24 March Blue Air welcomed the arrival of its second based aircraft at Larnaca Airport in Cyprus with a cake. Commenting on the news, Tudor Constantinescu, CCO Blue Air, stated: “At Blue Air we are a family bonded by our mutual passion for aviation. We are particularly glad that Blue Air has won the trust of Cypriot travellers, a fact which leads us to the continuous growth of our base here in Larnaca for 2016.” 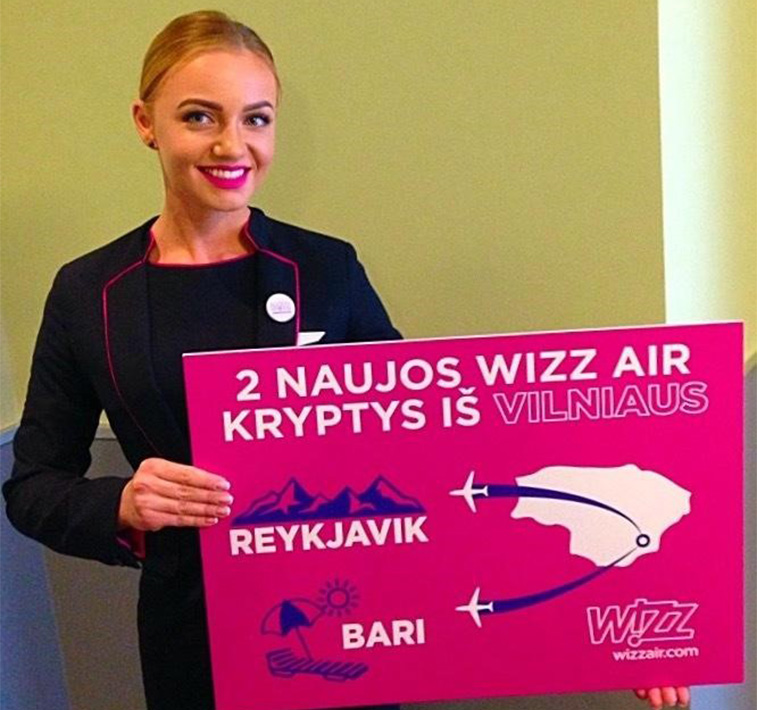 On 23 March Wizz Air announced two new routes from Vilnius to Reykjavik/Keflavik and Bari. Both services will be operated twice-weekly (Mondays and Fridays) commencing on 31 October. 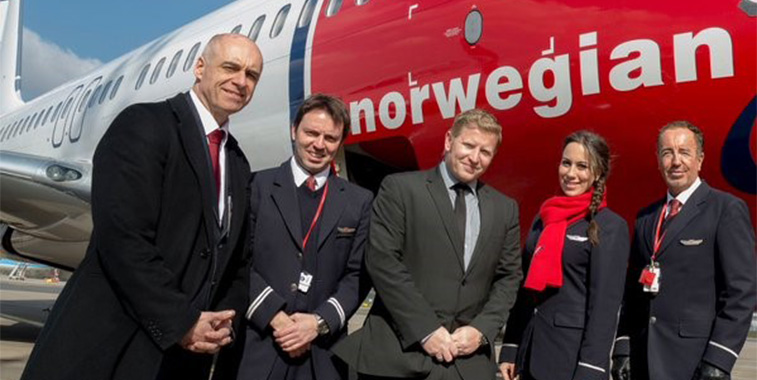 Norwegian celebrated its one-year anniversary from Birmingham Airport on 29 March. Nathan Collins, Director of travel company RB collection (centre) is photographed with the crew from Norwegian at Birmingham along with Mitchell Hayes, Sales Manager UK & Ireland for the airline (left) to celebrate the carrier’s anniversary from the airport. The LCC operates from the UK’s second city to Barcelona, Gran Canaria, Madrid, Malaga and Tenerife South. The airline carried 125,000 passengers on its services from Birmingham in its first year. On 18 March Ryanair commenced services between Poznan and Malta. Services will be operated twice-weekly facing no direct competition according to OAG Schedules Analyser data. On 30 March Ryanair announced a new route between Birmingham and Sofia that will operate thrice-weekly from 1 November. The airline has also announced its new services to Madrid, Verona and Vilnius will continue into the winter season. Commenting from the UK airport, Ryanair’s Chief Marketing Officer, Kenny Jacobs, said: “We are pleased to launch our Birmingham W16/17 schedule, which includes a new route to Sofia, four new winter services to Madrid, Murcia, Verona and Vilnius, and more flights to Barcelona, Fuerteventura, Gran Canaria, Malaga, Malta and Tenerife, which will deliver 1.9 million customers per annum from the airport.” On the same day the carrier announced a new route between Leeds Bradford and Gran Canaria which will operate twice-weekly. Pictured with Jacobs in Leeds is Tony Hallwood, Aviation Development Director, Leeds Bradford Airport. 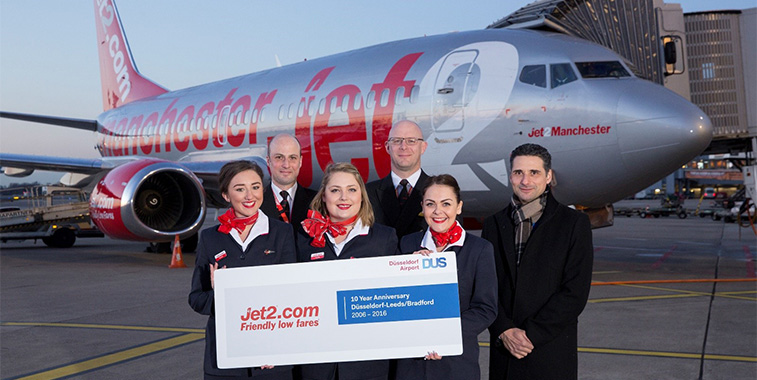 On 27 March Emirates increased capacity on its services from Dubai to Istanbul Sabiha Gökçen by introducing its 777-300 fleet onto the route, replacing the A330-200. Emirates commenced flights between Dubai and Sabiha Gökçen on 15 December, a route which anna.aero covered live from Istanbul. 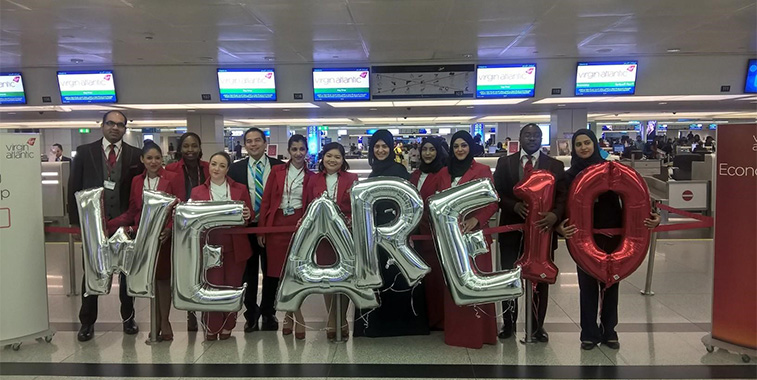 On 30 March Virgin Atlantic Airways celebrated its 10-year anniversary of flights between London Heathrow and Dubai. The carrier currently operates a daily service between the two airports and recently moved into the UAE hub’s new concourse D. Austrian Airlines commenced charter flights between Memmingen and Naples recently, with the German airport welcoming the inaugural flight with a water arch salute. The tour operator that will use the flights is Amos Reisen which is located in Memmingen. Passengers will fly to Naples and travel to Ischia.