Volotea opened its latest base at Toulouse Airport on 31 March. The carrier has also recently added new routes from the airport to Brest and Prague, both launching on 25 March. Neither of the two new routes will face direct competition. Lille Airport in France celebrated the start of Volotea’s services to Palma de Mallorca on 2 April with airline branded cupcakes. Services on the 1,221-kilometre sector will be flown thrice-weekly without facing any direct competition according to OAG Schedules Analyser data. 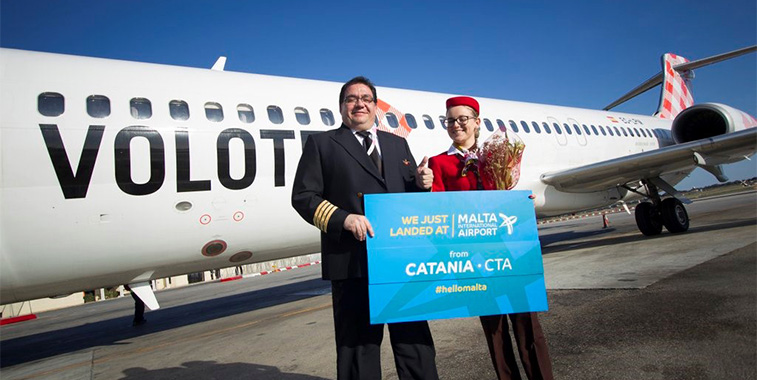