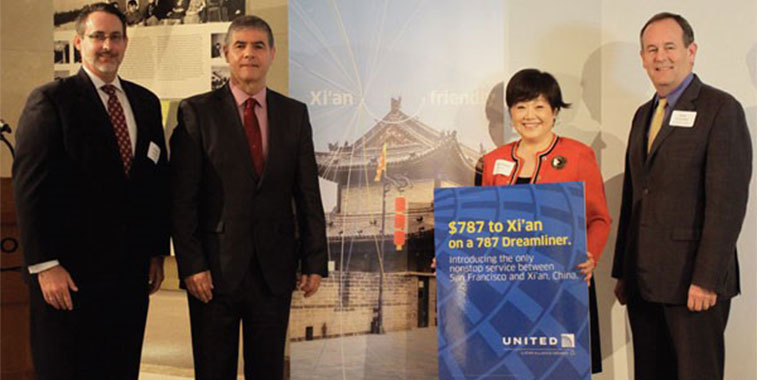 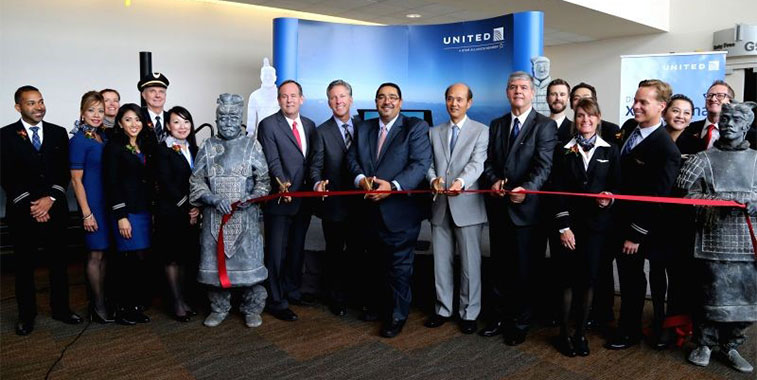 On the day of the launch a ribbon cutting ceremony was held at San Francisco Airport to officially inaugurate the route. Flights will operate thrice-weekly (Tuesdays, Thursdays and Sundays) onboard the Star Alliance member’s 787-8 fleet.