Its strawberry time in Denmark. Hence this wonderful cake for the passengers at the gate for Norwegian’s Copenhagen to Boston route inauguration on 12 May, where the 787-8 on flight DY7145 took-off at 17:20 from Gate C33. Cutting the ribbon were Copenhagen Director of Route Development Morten Mortensen and Frank Nordbjerg Olesen, Norwegian Sales Manager for Denmark. 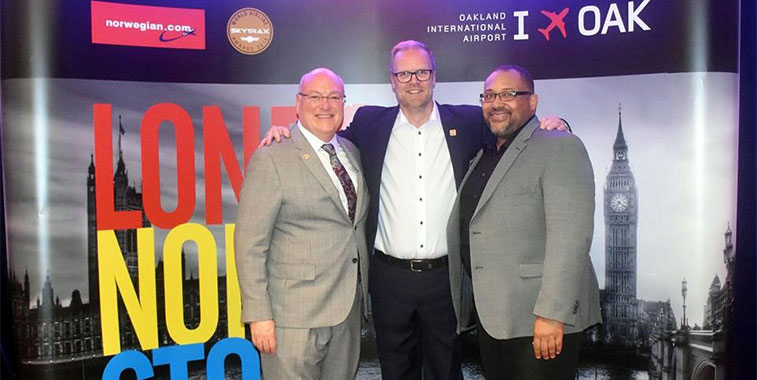