Ural Airlines launched services from St. Petersburg to Batumi on 16 May. Batumi is the second Georgian destination in Pulkovo’s route network. Since 2015, flights from the Russian airport to the country’s capital Tbilisi are operated by Georgian Airways and Ural Airlines. 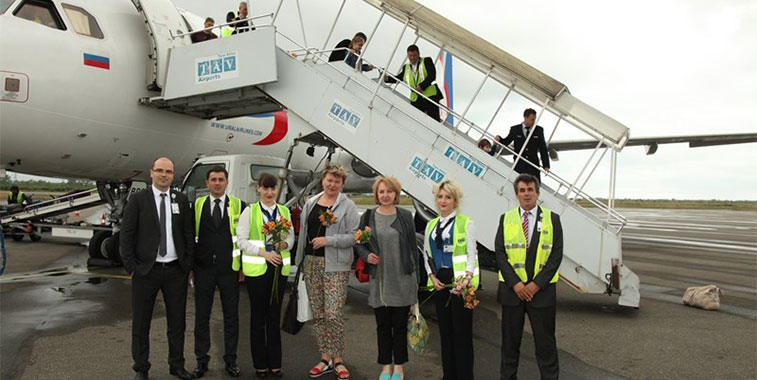 Ural Airlines now flies to Batumi from three Russian airports, with St. Petersburg services joining its existing operations from Moscow Domodedovo and Ekaterinburg. Samara will be connected to the Georgian city from next month.