The British-Irish Airports EXPO fills an entire hall of the Birmingham NEC with 143 exhibitors. Never mind low-cost, this is no-cost: please send all your people! The EXPO will be officially opened by the CEOs of Flybe and Monarch Airlines.

It’s a sister business unit of anna.aero and it’s just as fabulous: The British-Irish Airports EXPO – hosted by BHX at the Birmingham NEC, 8-9 June 2016 – has 143 exhibitors, 1,162 pre-registered visitors, and an End-User Conference which will include talks from the CEOs of Birmingham, Manchester, Dublin, Highlands and Islands, Belfast City and Cardiff airports, and the CEOs of Flybe and Monarch Airlines. Visitors can also attend a dazzling Gala Party at the city’s brand-new casino – the Vox at Resorts World – all hosted by Birmingham Airport. And guess what? Just like your awesome anna.aero, it’s all absolutely free (and anna.aero will be there if you want to meet us!)

Bring me to Birmingham!

As the most-central, most-connected, most-multi-modal central meeting point, the Birmingham NEC is so easy to get to – even for a visit of a few hours. The 143 exhibition stands fill an entire hall of the National Exhibition Centre – the UK’s biggest and best convention complex – representing the biggest-ever shop window of suppliers and talent ever put on show to British and Irish airports. Never mind low-cost, this is no-cost: please send all your people! 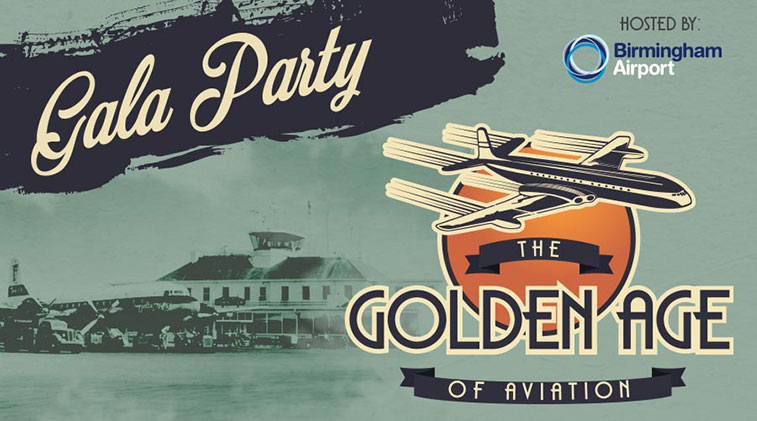 Birmingham Airport will host a 1950s-themed Gala Party at the Vox World Resorts – Birmingham’s brand new casino, just across the road from the British-Irish Airports EXPO. (Free entry for airports and airlines.)