US airlines celebrate their wins in the sixth annual US ANNIES 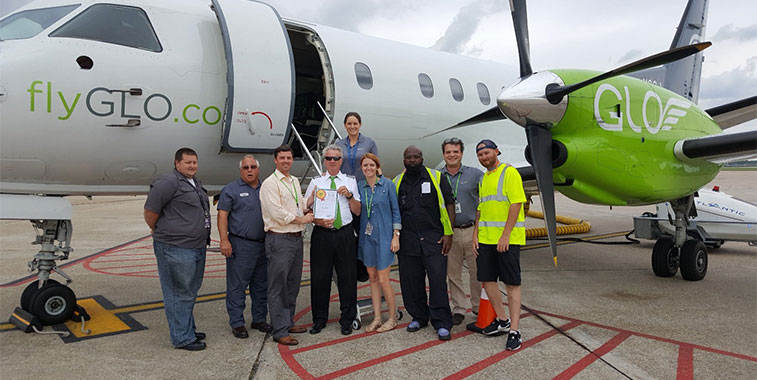 Last week anna.aero celebrated the success of US airports that achieved great feats in regards to new carriers, new international destinations, and those that achieved exceptional passenger growth during 2015 – see last week’s airport celebrations. Now it is the turn of US airlines to celebrate their achievements over the past 12 months. anna.aero’s data elves have put in many hours in order to discover the winners of this year’s awards. However, we love to reward the hard work that airline network planners put in to make sure that new ventures are chosen correctly and prove to be successful. That is why we at anna.aero love to celebrate the industries achievements. Remember, all awards are based on science, statistics and evidence rather than people’s opinions (and votes).

Boutique Air is the winner of this category, with it opening services to 15 new US destinations in the past 12 months, namely Alliance, Atlanta, Carlsbad, Chardon, Denver, Greenville, Los Angeles, Merced, Moab, Nashville, Northwest Alabama, Oakland, Phoenix, Salt Lake City, Show Low and Vernal. However, it is not all celebration as the carrier has dropped services to Dallas/Fort Worth from Clovis according to OAG Schedules Analyser data. The carrier placing second in this category for 2016 is Island Air Services, which has opened up services to 11 airports during the past 12 months. The carrier operates a majority of its services on seaplanes serving small airports around Alaska.

Airline with the most new international routes – TIE!! 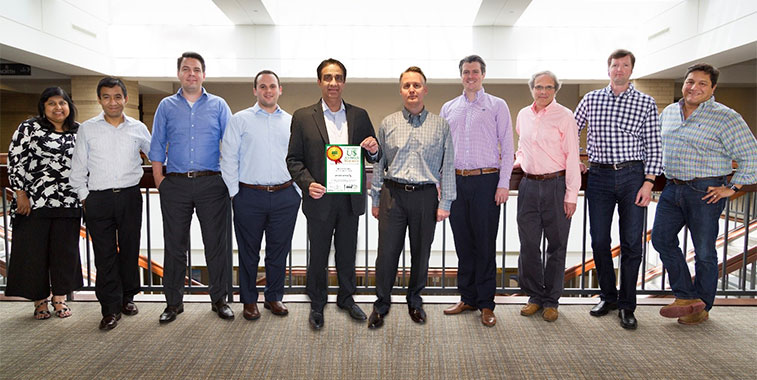 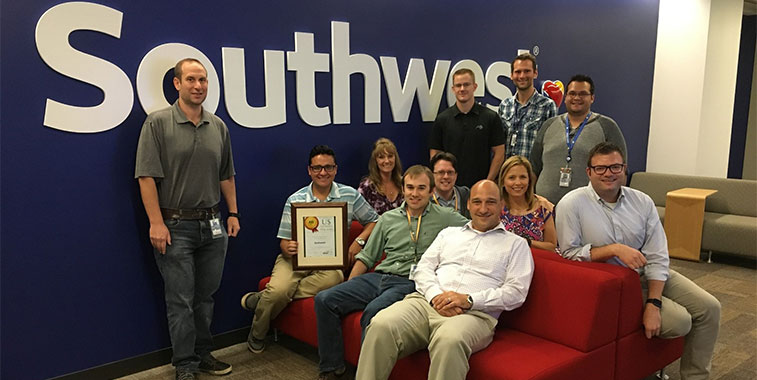 Southwest Airlines and American Airlines are this year’s Katherine Hepburn and Barbra Streisand, with both of them winning the title of opening the most new international routes in the past 12 months (Hepburn and Streisand tied for the Best Actress Oscar in 1969 for their roles in The Lion in Winter and Funny Girl respectively). Last week witnessed a tie in the ‘Airport with the most new international routes’ category, with Boston and Houston Hobby sharing the title. Both carriers in total have welcomed a net increase of 11 international services (the result of American’s win also takes into account its merger with US Airways which was finalised in October). Some of the routes that have helped Southwest Airlines to achieve this feat include Los Angeles to Liberia which launched last month, while it also launched three international services in November from Denver and Houston Hobby. Some of American’s new international routes during the past 12 months include New York JFK to Birmingham and Edinburgh, while last month the oneworld member commenced services on four routes from the US to Cancún. 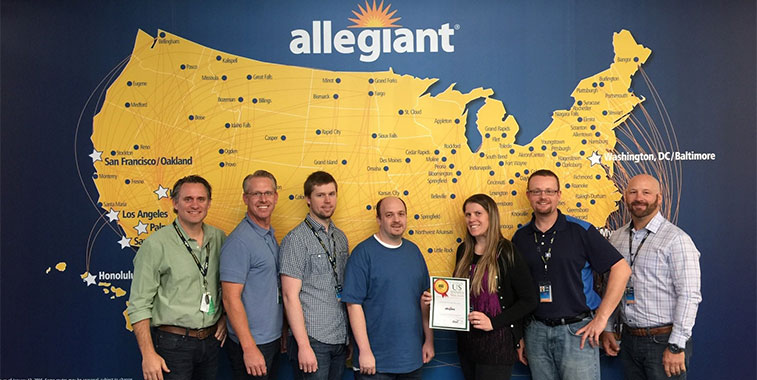 Last year Allegiant Air won the US ANNIES Award for achieving the biggest increase in the number of US airports served. This year the ULCC has won the award for being the airline which has opened up the most new routes, an award won last year by Southwest Airlines. During the past 12 months, Allegiant Air has welcomed 111 routes to its network, by far beating Frontier Airlines into second place, with itself opening 65 routes during the past year. anna.aero was recently welcomed to Allegiant Air’s HQ in Las Vegas, where it met with the airline’s VP Network & Pricing, Luka Johnson, who spoke of the airline’s vast route expansion, and its plans for potential international services in the near future. 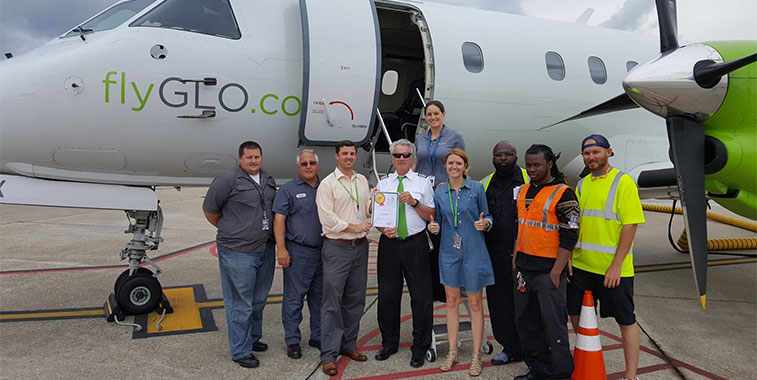 It’s a thumbs up from Kate Zieverink VP GLO Strategic Initiatives for the airline’s win in this category. Glo has beaten National Airlines into second place by being named the ‘Biggest ‘new’ airline in the US market 2016’.

Glo has been named by anna.aero as the ‘Biggest ‘new’ airline in the US market’ for 2016. The regional carrier is based at New Orleans and operates three routes from the facility to Little Rock, Memphis and Shreveport. Founded in 2013 by its CEO Trey Fayard, the airline commenced operations in November last year, with it currently operating three Saab 340s according to its website. The story of the airline’s birth is because of the CEO’s experience of being offered a lack of connectivity. “The Gulf and Mid-South regions are currently underserved by air carriers, forcing an over-reliance on road travel between the regions’ cities. The need to drive results in an enormous waste of valuable time and loss of productivity driving to destinations that should have air service,” states the airline’s ‘about us’ page. The runner-up carrier in this category is National Airlines which has opened up services from Orlando Sanford to San Juan and Windsor during the past few months, its first scheduled services.