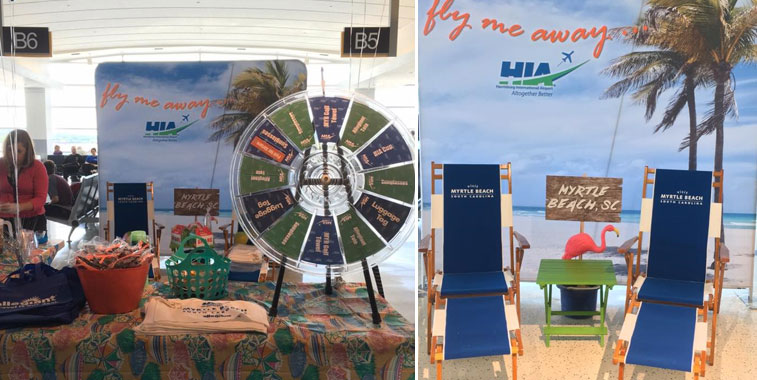 Harrisburg Airport celebrated the start of Allegiant Air services to Myrtle Beach on 19 May with giveaways for passengers. Services on the 748-kilometre route will be operated twice-weekly (Thursdays and Sundays). Celebrations were Disney-themed in Akron-Canton on 19 May when Allegiant Air launched twice-weekly (Thursdays and Sundays) service to Orlando Sanford. The Ohio airport also celebrated the new route on social media, getting passengers to pose for pictures to display on Instagram. 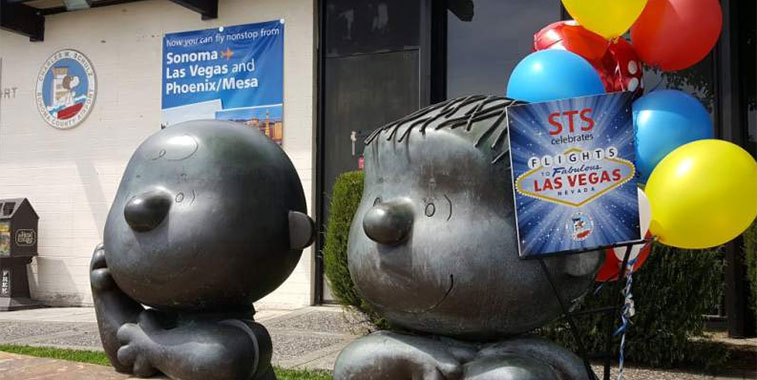 The balloons were out in Santa Rosa to welcome Allegiant Air’s first flight from Las Vegas on 19 May. The 727-kilometre sector will be served twice-weekly (Thursdays and Sundays) facing no incumbent.