Dundee Airport rolled out the purple carpet on 23 May and had colourful ‘Oor Wullies’ characters lined up for an unusual welcome salute to celebrate the inaugural flight of Flybe’s service from Amsterdam which will operate five times a week. The ribbon cutting was conducted by: Derrick Lang, Dundee Airport Manager; Humza Yousaf, Minister for Transport Scotland and the Islands; Vincent Hodder, Flybe Chief Revenue Officer; Lord Andrew Dunlop, UK Under Secretary of State for Scotland; and Inglis Lyon, Highlands and Islands Airports MD. 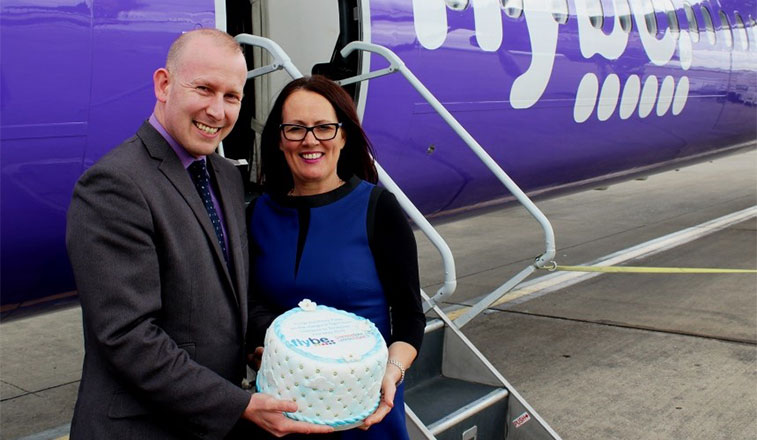 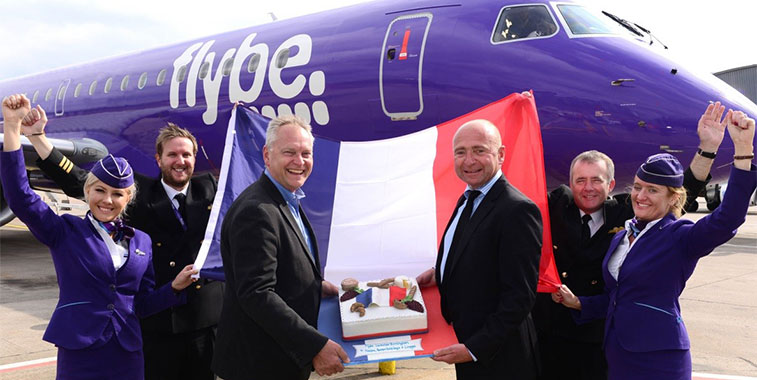