t’way air takes off for Wenzhou 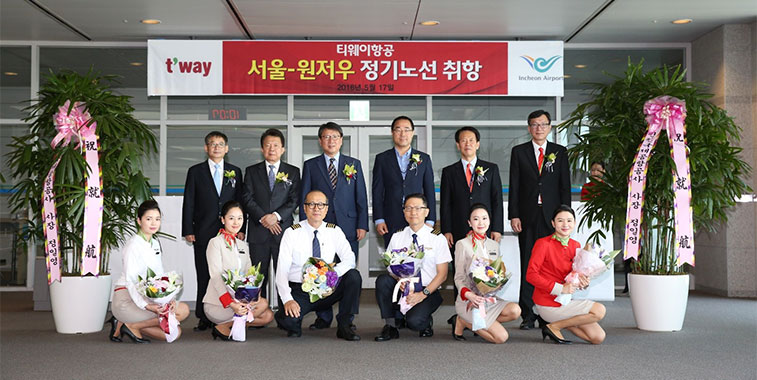