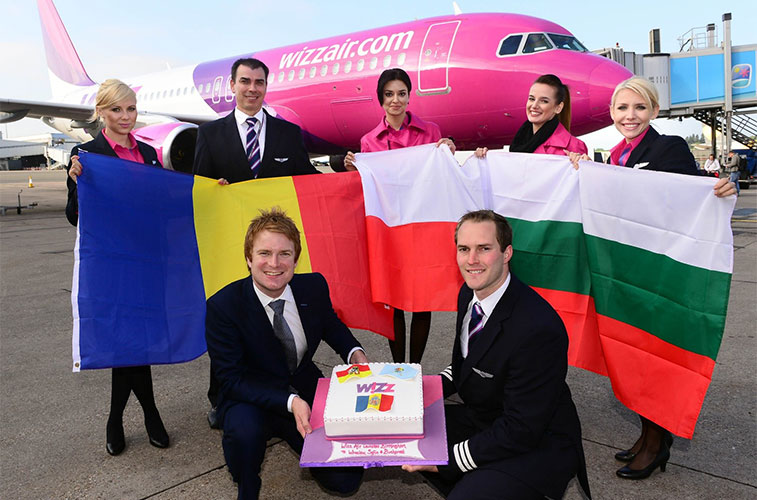 On 22 May Wizz Air launched its sixth route to Birmingham in the form of a twice-weekly (Wednesdays and Sundays) service from Bucharest. The UK airport also used the inaugural ceremony to highlight the carrier’s new services to Wroclaw and Sofia, both of which have launched during the past two months. Seen celebrating along with the Wizz Air crew is Tom Screen, Head of Aviation Development, Birmingham Airport. Naples Airport celebrated with cake and a ribbon cutting the start of Wizz Air flights to Warsaw Chopin. Facing no direct competition, services will be flown twice-weekly (Mondays and Fridays).