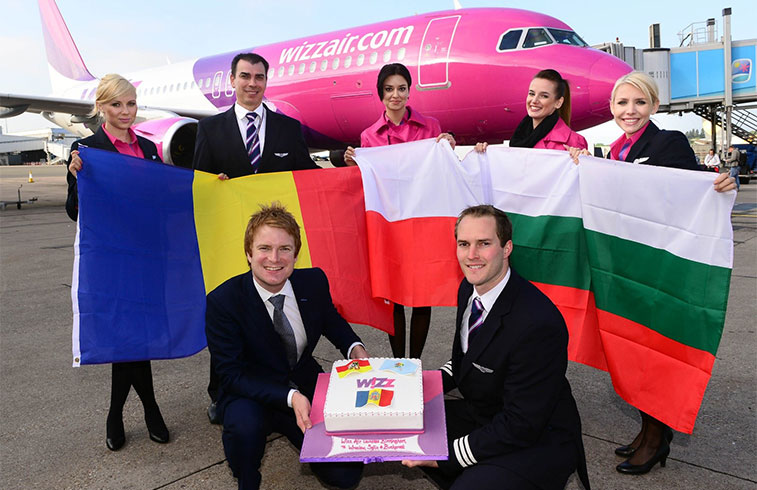 According to UK CAA statistics, the number of passengers travelling on international flights from UK airports rose by 8.7% to 44.0 million in the first quarter of 2016. Admittedly, February had an extra day and Easter was in March this year compared with April last year, so some improvement was always likely, but passenger numbers were up 5.5% in January which benefitted from neither fact. This week we take a closer look at which UK airports were growing fastest for international traffic during this period, which country markets saw the biggest increase in passengers and which individual airports have reported the highest gains in demand from UK airports.

Both London Heathrow and London Luton saw an extra half million passengers travelling internationally in the first quarter of 2016. However, whereas this represented growth of just under 4% for Heathrow, for Luton the figure was 27%. Two M.A.G. airports, Manchester and London Stansted, were not far behind with volume growth of just over 480,000 passengers. Apart from Luton, other airports showing international traffic growth of over 20% were Doncaster Sheffield (+39%), Cardiff (+38%) and Edinburgh (+30%) while Liverpool came really close (+19.9%). Airports showing a year-on-year decline in international passenger numbers included Aberdeen, London Southend and Southampton. 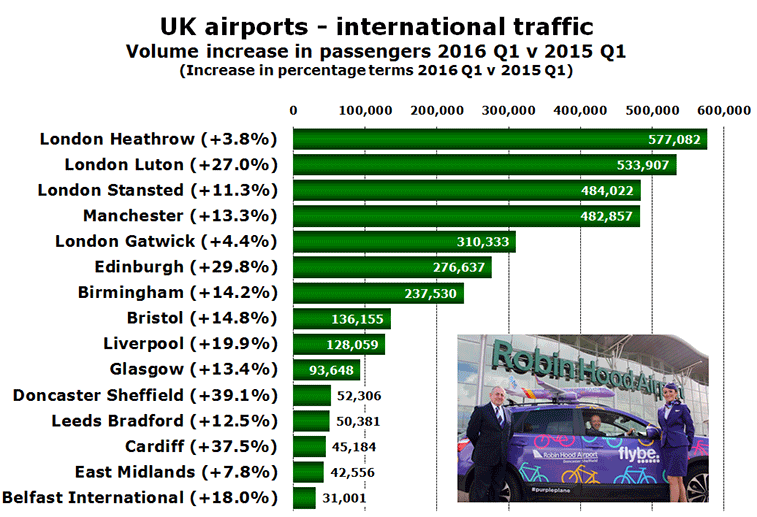 Measured by increase in passenger volumes, 11 of the top 15 fastest-growing country markets saw percentage growth above the average of 8.7%. Across all Spanish airports almost one million additional passenger movements were registered travelling to and from the UK in the first quarter of 2016 compared with the same period last year. 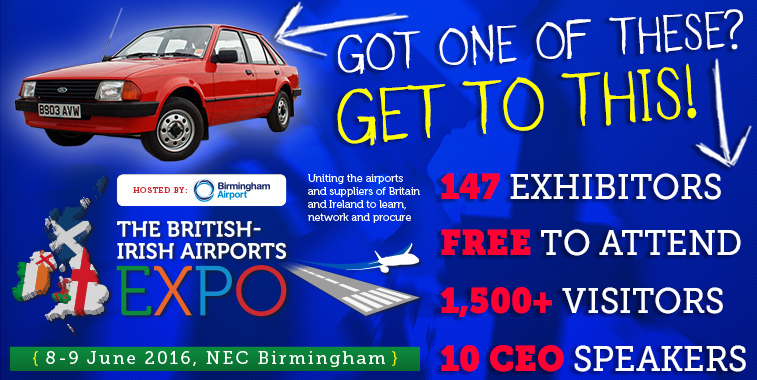 The British-Irish Airports EXPO fills an entire hall of the Birmingham National Exhibition Centre right next to the airport. Never mind low-cost, this is no-cost: please send all your people! 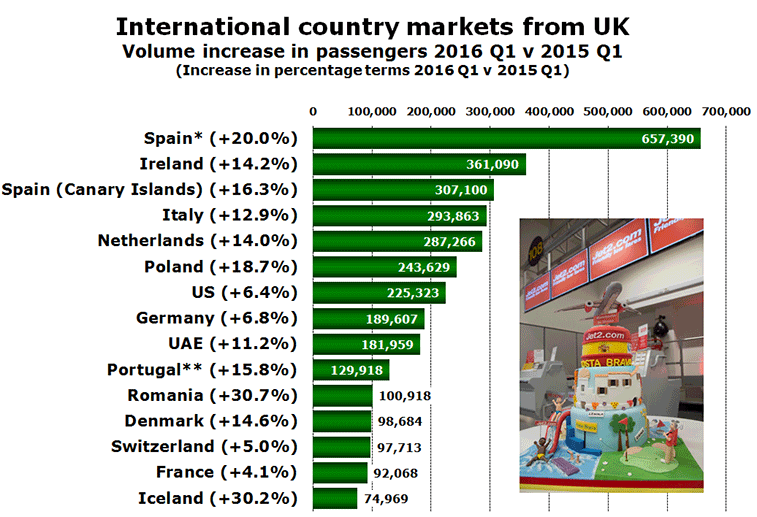 Dublin and Amsterdam lead the way

At an airport level, again looking at increases in passenger volumes, rather than in percentage terms, the fastest-growing European destinations are also some of the most popular. Dublin and Amsterdam, already the top two destinations in terms of total passenger in Q1 (ahead of Dubai, Geneva and Tenerife South), both reported well above average growth of 15%. As a result, they easily lead the way among destinations with the highest volume growth. Airports in the top 15 for volume growth that reported percentage growth in excess of 30% were Palma de Mallorca (+63%), Milan Malpensa (+45%) and Reykjavik/Keflavik (+30%). 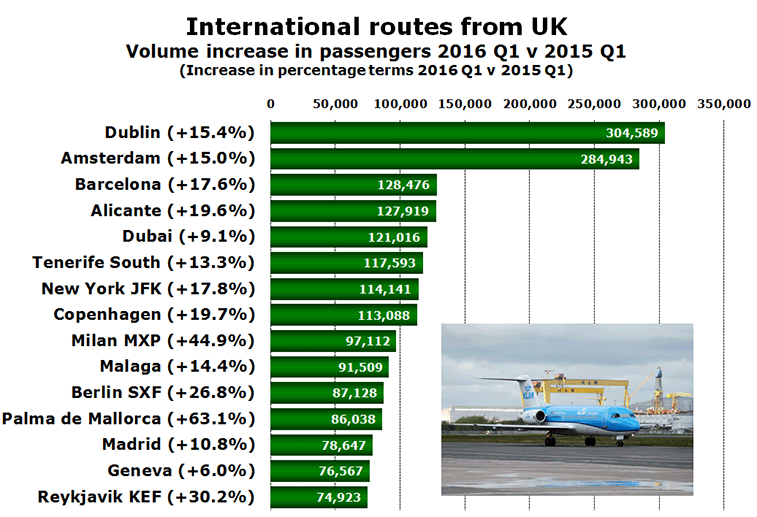 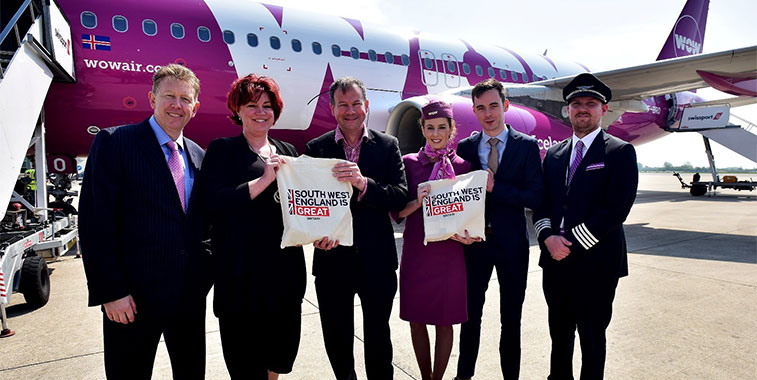 Iceland traffic is up 30% from the UK in the first quarter of 2016, while Bristol Airport’s international traffic was up 15%. Both of these markets will continue to benefit from the launch on 13 May of WOW air’s service from Reykjavik/Keflavik to Bristol. Andrew Goodenough, Head of Planning & Development, Bristol Airport, is a speaker at the British-Irish Airports EXPO in Birmingham 8-9 June 2016. 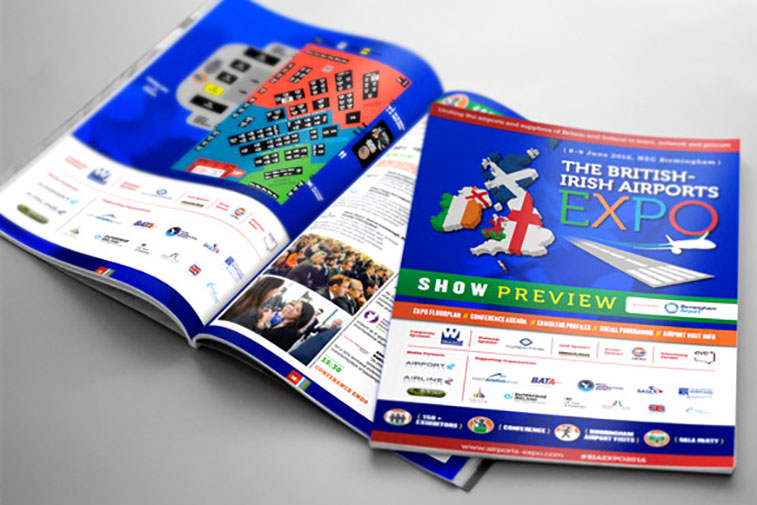 Everything you need to know about the British-Irish Airports EXPO, in one flippable guide. View the show preview magazine