Aer Lingus celebrated 80 years of flying on 27 May having launched its first ever flight from Baldonnel to Bristol on this day in 1936. To recognise this milestone, the carrier flew the Iolar, a replica of the a six-seater De Havilland 84 Dragon which made that first journey with only five passengers, to Bristol once again, 80 years later. Welcoming the historic flight and posing with Aer Lingus cabin crew in vintage uniforms were: Bristol Airport CEO Robert Sinclair; Daniel Mulhall, Irish Ambassador and Mrs Mulhall; and Liam Fox MP for North Somerset. 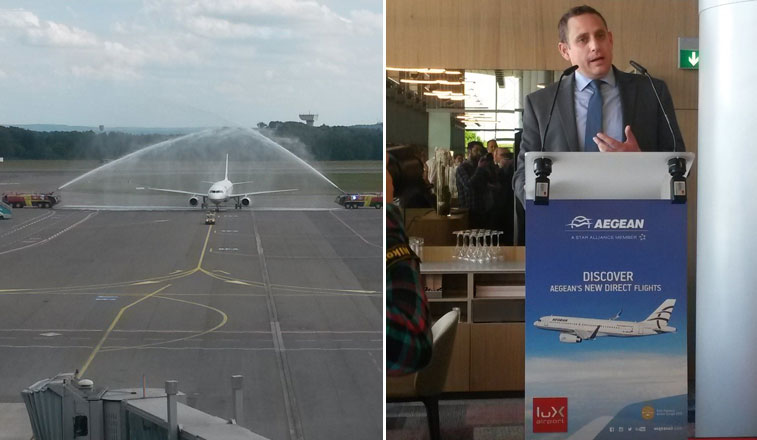 On hand in Luxembourg to deliver a welcome speech for a route that he no doubt suggested and approved is Tassos Raftopoulos, Director Planning and Alliances for Aegean Airlines. The twice-weekly service from Athens launched on 19 May though the celebrations took place a week later. 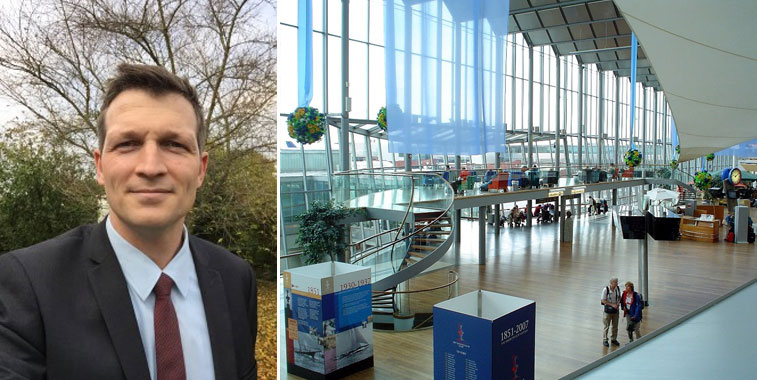 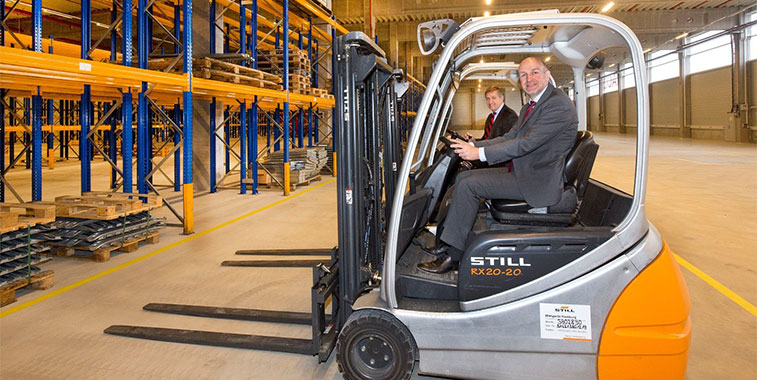 After more than two years of construction, the Hamburg Airport Cargo Center (HACC) will soon be ready to commence operations. Costing more than 50 million euros, the new facility is replacing the existing cargo terminal from the 1960s and will be able to handle up to 150,000 tonnes of freight each year – more than double the volume handled in 2015. Handling the first loads were: Dr. Rolf Bösinger, Department for Economic Affairs, Transport and Innovation (front fork lift) and Michael Eggenschwiler, Hamburg Airport CEO (rear fork lift). 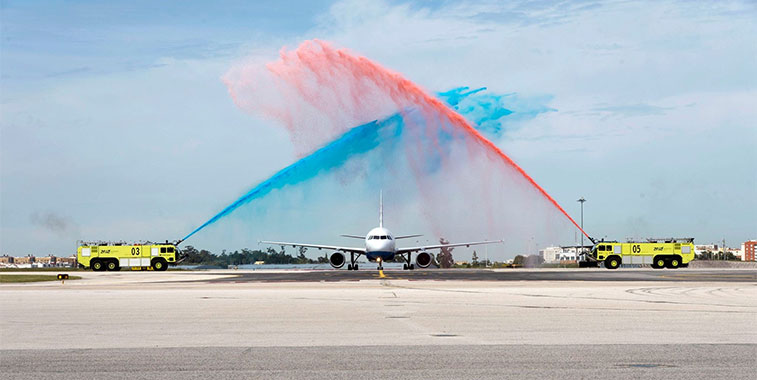 On 20 May, Croatia Airlines launched thrice-weekly services from Zagreb to Lisbon. This Portuguese FTWA was unfortunately too late to enter the Arch of Triumph competition, but is worthy of marking here. 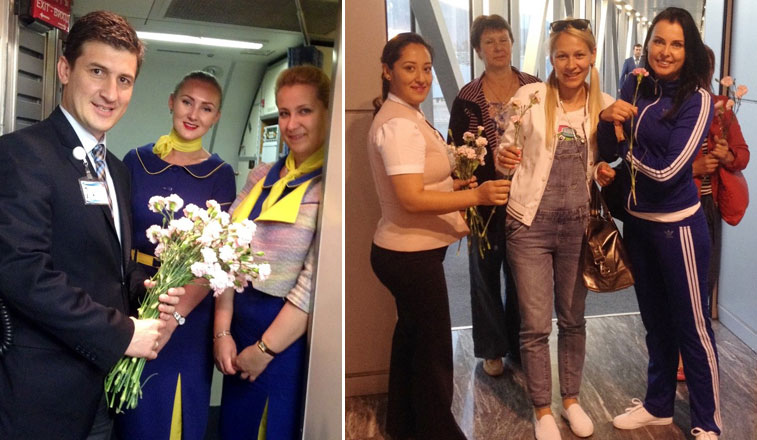 TAV-operated Bodrum Airport welcomed its first charter flights from Kiev with Ukraine carrier, Bravo Airways. Arriving from the capital city of Ukraine at 05:50 on 27 May, the passengers and the flight crew were greeted with flowers. Flying to Bodrum Airport for the first time, Bravo will operate Kiev flights on Tuesdays and Fridays. TAV Bodrum COO İclal Kayaoğlu stated: “As soon as TAV Airports took over operation of Bodrum Airport, one of the major tourism destinations in Turkey, intensive studies have been started to expand the flight network of Bodrum. We have been carrying out various promotional campaigns to increase particularly direct international flights to Bodrum in collaboration with local authorities and NGOs. The commencement of Kiev flights of Bravo Airways is a concrete result of our successful campaigns. We will significantly contribute to regional tourism by continuing to expand our flight network.”