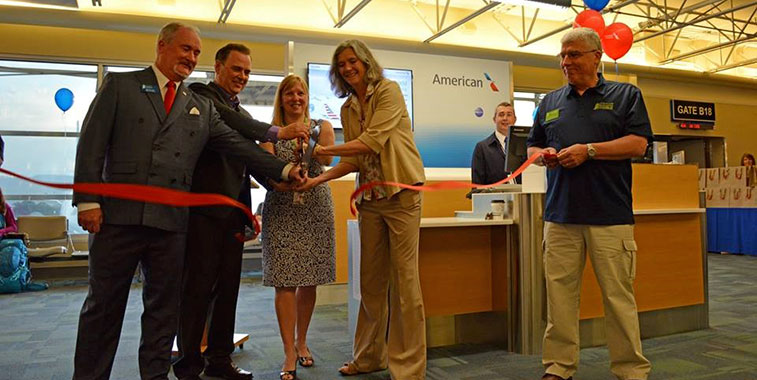 Boise celebrated with a ribbon cutting the start of American Airlines’ daily service to Dallas/Fort Worth on 2 June. The 3,044-kilometre link will face no direct competition and be served by the airline’s fleet of A319s. 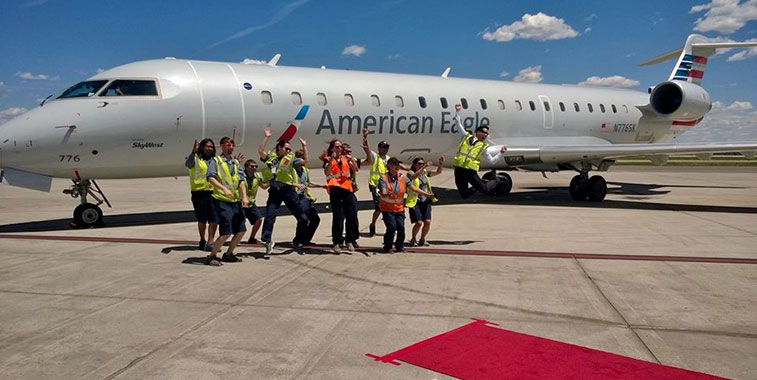 Durango Airport staff celebrated in true style the arrival of American Airlines’ new service from Los Angeles on 2 June. The 1,025-kilometre link will be served weekly (Thursdays) according to OAG Schedules Analyser data, with the city pair facing no incumbents.