There was a ribbon cutting ceremony and a great cake at Lodz Airport to celebrate the launch on 2 June of thrice-weekly services to Paris CDG. No other carrier connects these two airports 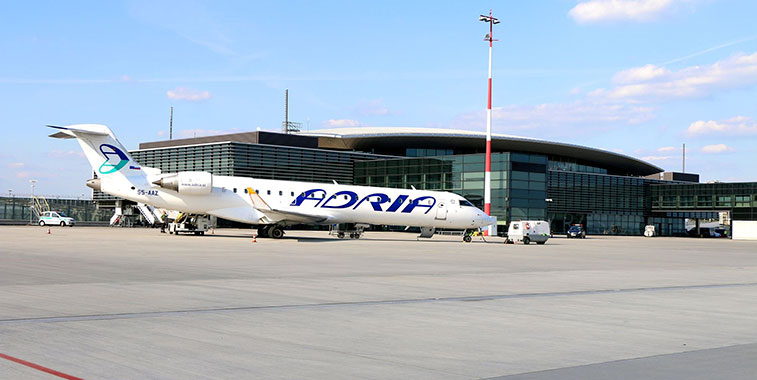 On 4 June the Star Alliance carrier arrived at Rzeszow Airport to commence twice-weekly (Tuesdays and Saturdays) flights to Paris CDG operated by its CRJ 700s. Again, no other carrier currently connects these two airports.