Top of the morning to you to Vancouver. The Canadian gateway celebrated with this fantastic cake the start of Air Canada Rouge’s service to Dublin on 10 June. The 7,162-kilometre sector will be served by the airline thrice-weekly on its 767-300 fleet. 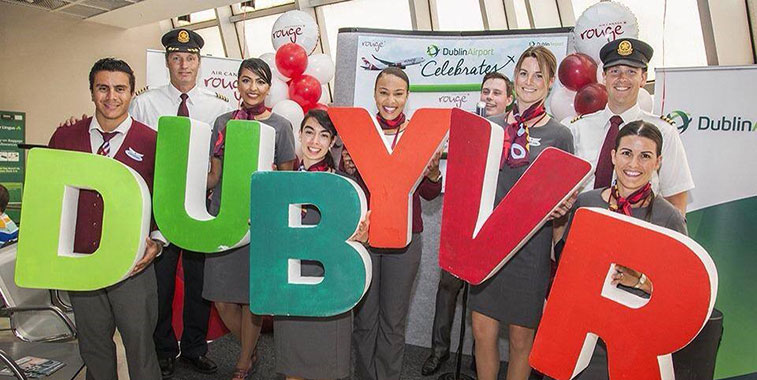 Celebrations were also held in Ireland for the new service, with the inaugural crew posing with the IATA codes for the two airports to showcase the new Irish-Canadian connection. The route faces no direct competition. 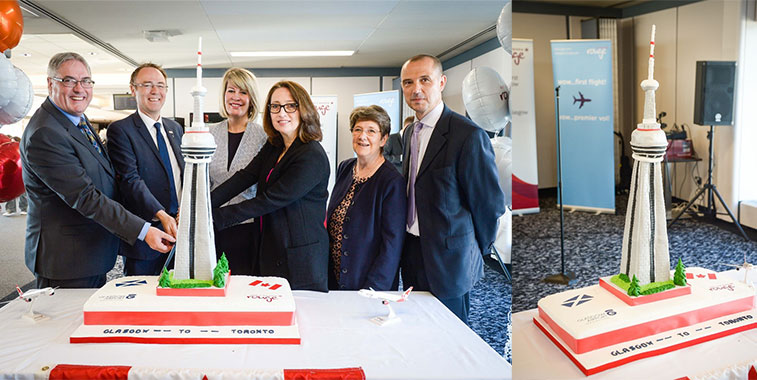