The Budapest Airport-anna.aero Runway Run team has been busy recruiting runners over the course at the IATA Slot Conference hosted by Hamburg Airport 21-23 June 2016. With Airbus as the main sponsor, the team has been building recognition and support for the leading sporting-charity event for the global aviation industry which attracted 920 air transport industry runners last year.

This year’s race – 5km or 10km – takes place on Budapest Airport’s runway 13R-31L at 11:00 on Saturday 3 September 2016. On this day, Budapest Airport will close one of its two runways for four hours so runners drawn from airlines, airports and enterprises across the aviation community can once again compete for a series of anna.aero-Budapest Airport “Golden Cake Trophies”.

All Budapest Airport-anna.aero Runway Run entry fees – just €30 before July 2016 and €50 thereafter – are entirely donated to international child cancer causes and a Hungarian charity assisting with the inclusion of handicapped people in sports. Besides nine air transport industry trophies every finisher receives “The Bron’s Medal” named for Brontë “Bron” Hogan, the anna.aero publisher’s 12-year-old daughter, who passed away in 2011 after a five-year battle with leukaemia.

The Airbus-sponsored event finishes with a barbecue on the terrace of the historic former Terminal 1 where participants can watch the runway being prepared for re-opening just minutes after the medevac of the remaining runners to prevent ingestion hazard.

Numerous airline and airport executives attending Slots have been enrolling to take on the challenge of knocking SWISS and Wroclaw Airport off the top spots as the current ‘Fastest Airline and Fastest Airport in the World’. 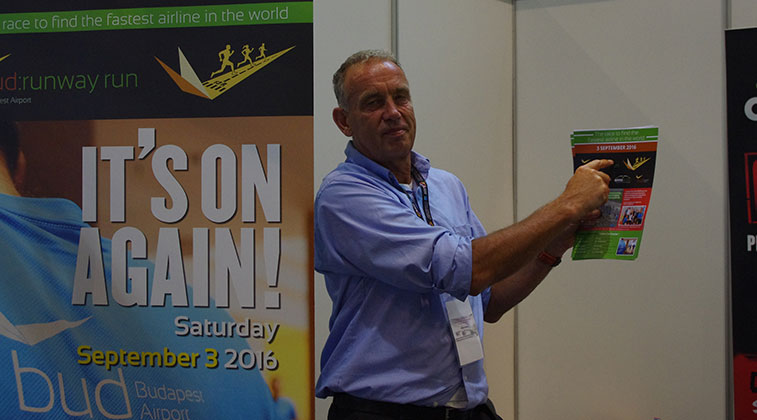 Downward dog: Willem Koster, a yoga master and VP Commercial Planning and Scheduling, Transavia, signs up for a proper cut-throat competitive challenge having recently returned from a chilled-out holiday. 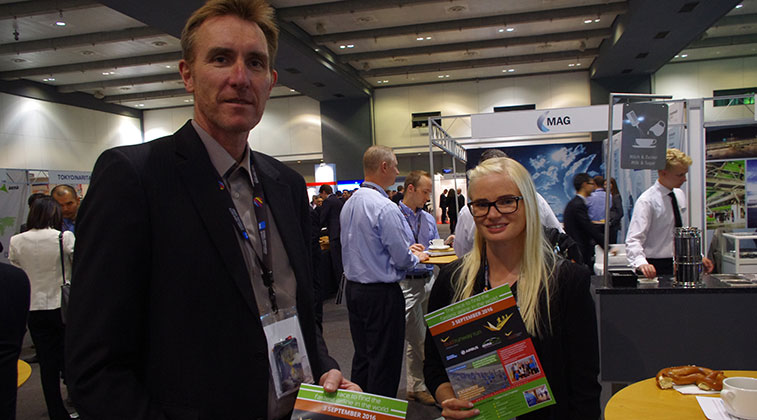 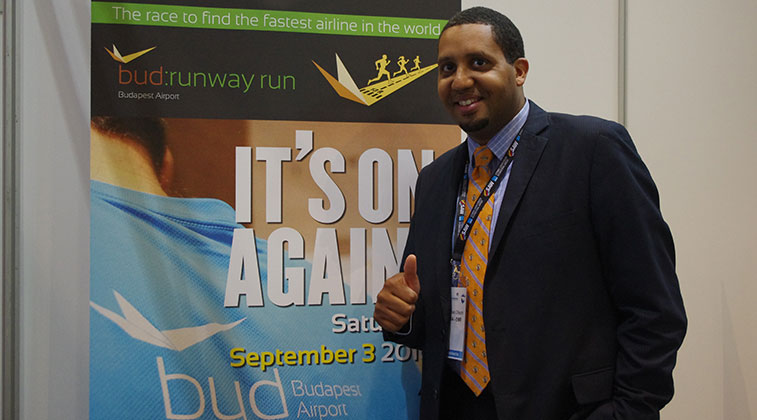 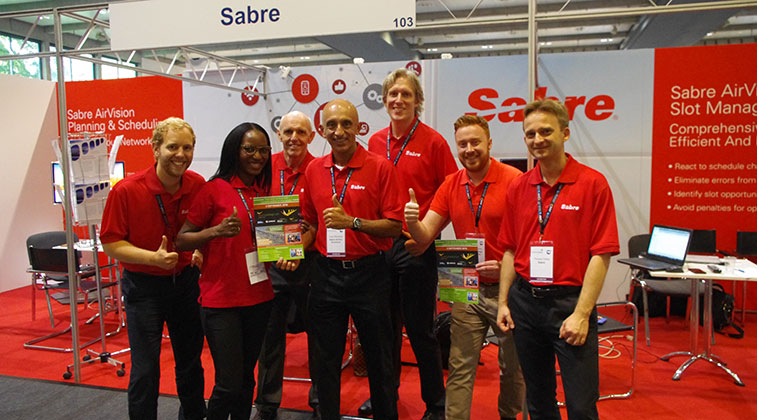 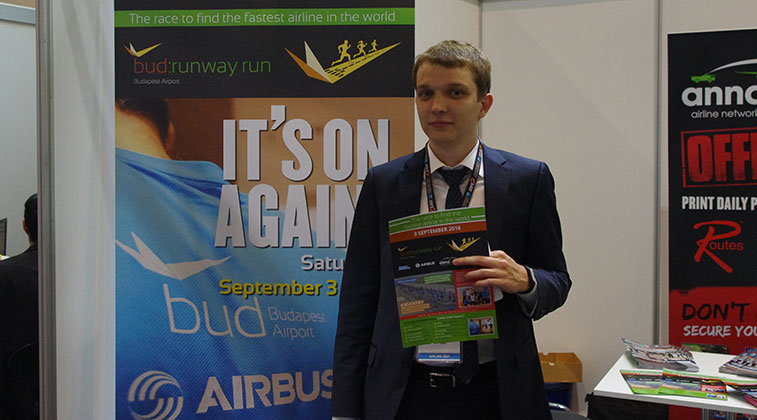 There is no way this man has taken any performance-enhancing drugs: Pyankov Konstantin, Scheduling and Network Planning Specialist, S7 Group, is a picture of calmness, but inside he’s a Siberian tiger ready to roar down the Budapest runway. Did we say the Budapest Airport-anna.aero Runway Run is sponsored by Airbus?