Cobalt takes to the skies from Cyprus 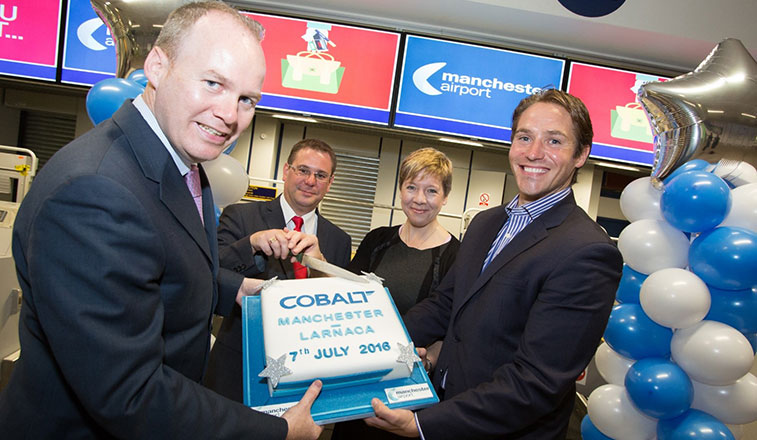 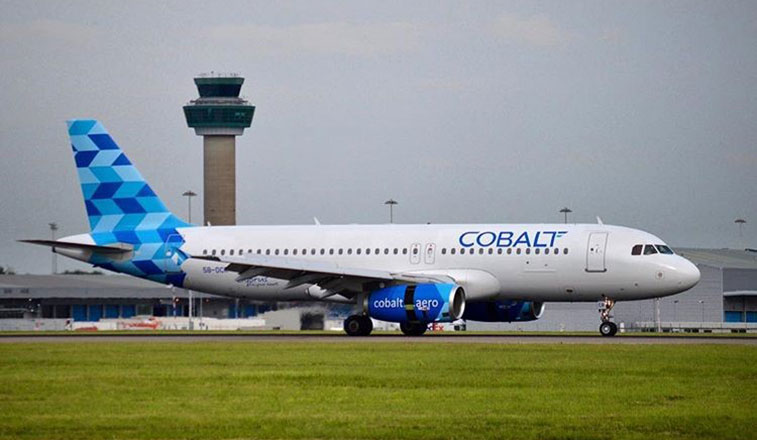 Seen arriving at London Stansted on 7 July is Cobalt’s inaugural flight from Larnaca. The 3,248-kilometre sector will be served by the Cypriot carrier six times weekly, competing against Thomas Cook Airlines’ weekly flight. 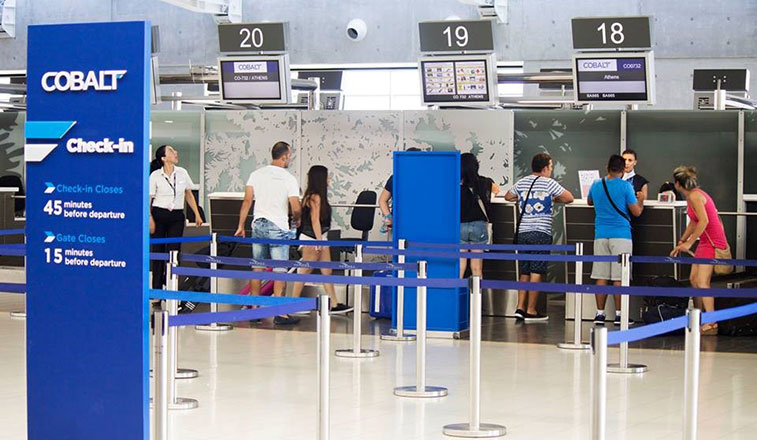 Passengers can be seen checking in for Cobalt’s inaugural flight from Larnaca to Athens. The 930-kilometre sector to the Greek capital is the only one of Cobalt’s new services that will see more than a daily service.