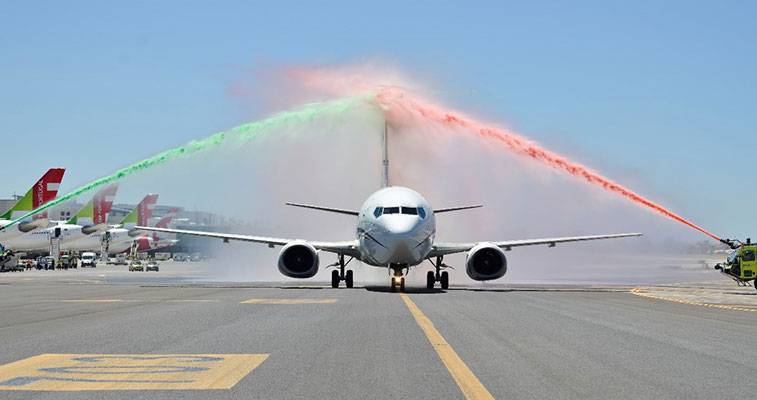 Lisbon Airport, the current leaders of the 2016 Arch of Triumph competition, welcomed home the champions of Europe this week, the Portuguese national football team that won Euro 2016 after beating France 1-0 in extra time. The airport, now known for its colourful water arches, welcomed home the team by creating an arch to showcase the colours of the Portuguese flag. Many congratulations to the team, and if no other airport in the world can beat the score of 39.0 that Lisbon garnered when it celebrated the arrival of United Airlines’ new route from Washington Dulles, then Portugal will have two championship winning teams in 2016. 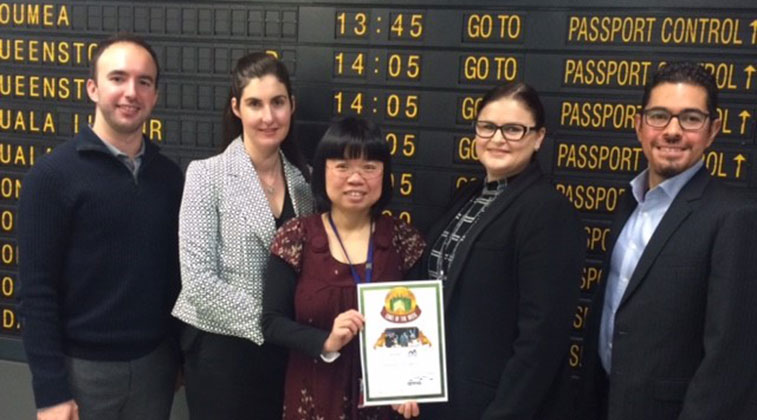 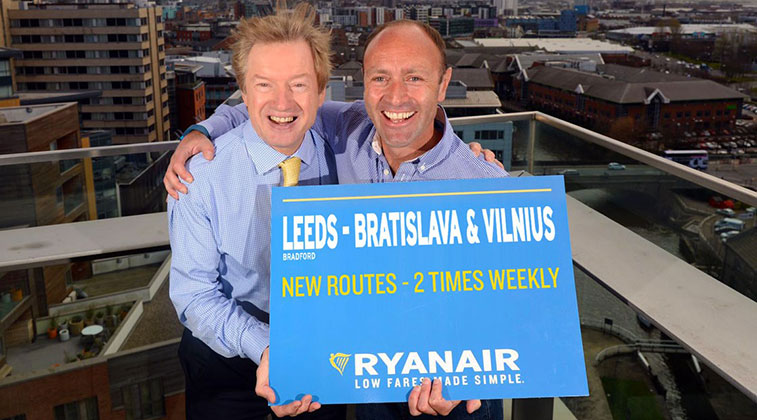 This week Ryanair announced that it will launch routes from Leeds Bradford to two European capitals for the start of W16/17, Bratislava and Vilnius. Both will be flown twice-weekly. Tony Hallwood, Aviation Development Director at Leeds Bradford Airport, said: “Ryanair’s Vilnius and Bratislava routes from Leeds Bradford Airport are a great addition to its winter schedule from the airport. Both are fantastic destinations for city breaks and for business travel. We’re really pleased that Ryanair is investing further in its routes from Leeds Bradford, helping to secure jobs for people across our region and provide even more route choice to our customers.” The carrier will also link the Yorkshire airport to Warsaw Modlin from October, a third European capital city connection. The LCC will also add flights to Gran Canaria from the airport for the start of winter. 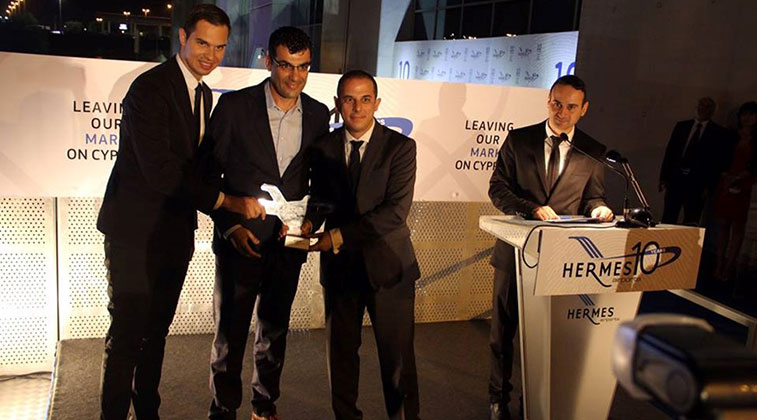 On 30 June Hermes Airports, the company that operates both Larnaca and Paphos airports, organised a special ceremony to mark its 10-year anniversary of successful operation and significant contribution to the economy, society and tourism of Cyprus. To highlight the anniversary, the airport operator decided to reward its most significant airlines based on 2015’s achievements and developments. Out of a total of 70 airlines, Blue Air was awarded for highest percentage growth in 2015 at Larnaca. The award was handed over by Marios Demetriades, Minister of Transport, Communications and Works of Cyprus, to Vlad Cristescu, Advertising and Brand Executive, Blue Air and Antonis Orthodoxou, Group Managing Director, Orthodoxou Group, which is Blue Air’s GSA in Cyprus. The airline opened its base at Larnaca in January 2015, having deployed one 737 at the airport. In March this year, Blue Air welcomed the arrival of its second-based 737. Currently, the airline operates five scheduled routes from Larnaca to Bucharest, Thessaloniki, Athens, London Luton and Constanta, with the latter being served via the Greek capital. On 28 June Vueling launched flights from its Barcelona hub to Vilnius, a route which will operate weekly (Tuesdays inbound, Wednesdays outbound) on the airline’s A320s. The seasonal service will run until 28 September. Seen cutting the ribbon in the Lithuanian capital is Aurimas Stikliunas Head of Aviation Services at Lithuanian Airports. 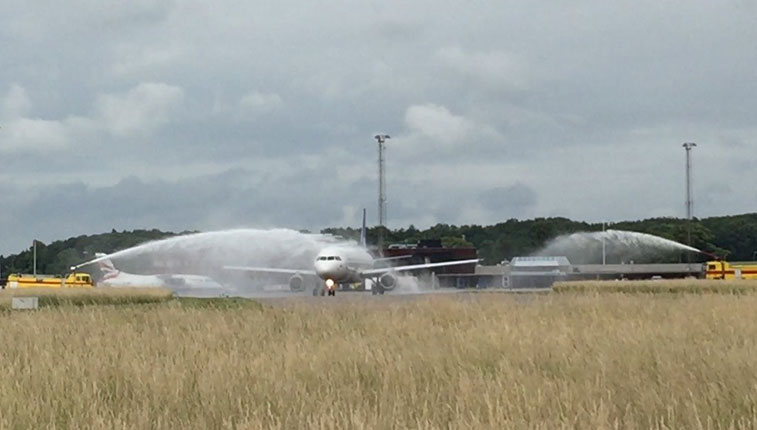 Aarhus Airport in Denmark sent off SAS’ inaugural service to Palma de Mallorca last week with a traditional water arch salute. The route to the Spanish city will be flown weekly (Mondays) throughout the summer on the Star Alliance member’s A321s. This is the second new route from Aarhus for SAS within the last 12 months. It started flights from Stockholm Arlanda last October with a twice-daily ATR 72 operation. 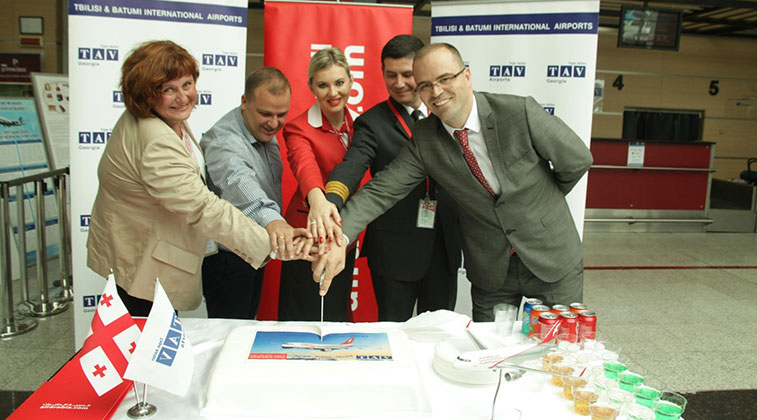 On 2 July Air Arabia commenced flights between Sharjah and Batumi, a route which it will operate twice-weekly (Thursdays and Saturdays) on its A320s. The Georgian airport celebrated the arrival of its latest route with a traditional cake. No other carrier competes on the sector according to OAG Schedules Analyser data. The seasonal service will run until 30 September.