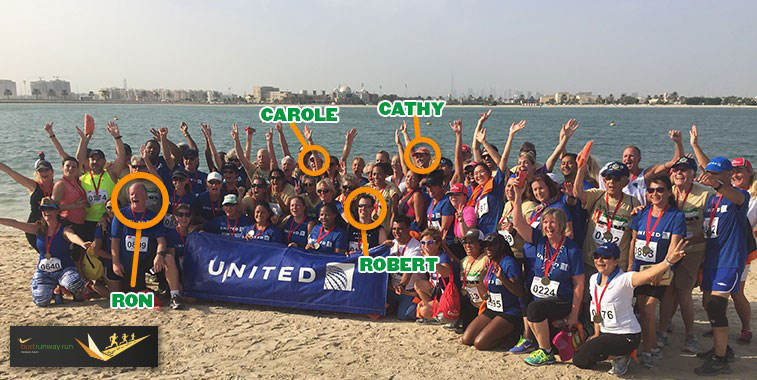 It’s official: United Airlines is coming to Budapest and has declared WARR on Aer Lingus and SWISS. The Star Alliance member has entered four of its highly experienced and competitive runners into this year’s Budapest Airport-anna.aero Runway Run with a plan to win the “Golden Cake Trophy” for the “Fastest Airline in the World” from previous winners SWISS and Aer Lingus in the 10km race (four runway lengths). United’s team join the air transport charity run, taking place on Runway 13R-31L at Budapest Airport on Saturday 3 September, all in aid of international child cancer causes (including the bone marrow transplant charity Anthony Nolan) and a Hungarian charity assisting with the inclusion of handicapped people in sports.

Whilst training to compete on Budapest Airport’s runway, United is also organising and hosting the 35th World Airline Road Race (WARR) in Chicago, 21-25 September, giving airline teams the chance to “Run with the Wind” in two 5km and 10km road races along the world-famous Chicago Lakefront Trail. 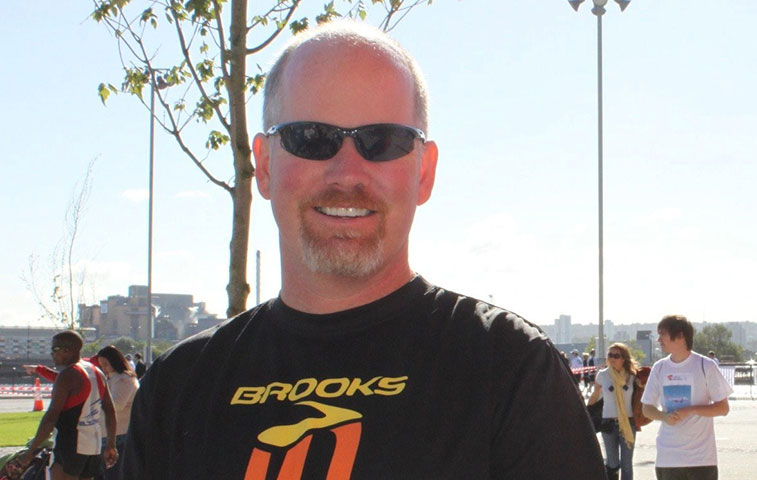 Are you a competitive or a recreational/keep fit runner? Ex-fanatic, now just staying fit and keeping the weight off!

Have you ever run on a runway before? I have run in Chicago O’Hare, Toronto Pearson, Calgary and Richmond Runway Runs. Budapest will be fifth, but my first European runway!

Best-ever races and times: Shamrock Shuffle Chicago is my favourite, it marks the start of the spring running season in Chicago – always has great energy! Chicago Marathon was my best time 3:39 – the run I’m most proud of.

Favourite ice cream flavour: I don’t eat ice cream too often, but I do have a weakness for cheesecake!

First time in Budapest? This will be my first visit to BUD and I hope to see a few sights, but I need to get back to ORD to finish plans for The World Airline Road Race, 24 September 2016. Come visit Chicago!

Favourite UAL destination and why? I enjoy the west coast of America, the flight from Chicago is only four hours, and you can get some warm weather in the winter away from the cold in Chicago! Internationally I enjoy Melbourne and Mexico – are you noticing a warmth trend?

United Airlines will be competing against teams and individuals drawn from airlines, airports and other air transport enterprises. “It’s been great working with the Budapest Airport-anna.aero Runway Run team promoting our sporting and networking events within the aviation community. To be able to join this year’s race on Budapest’s runway, and bring some of our experienced runners, is a great opportunity, and another chance to be part of our growing global athletic events,” says team principal Ron Maxwell, WARR Chairman, and a United Airlines Aircraft Router. 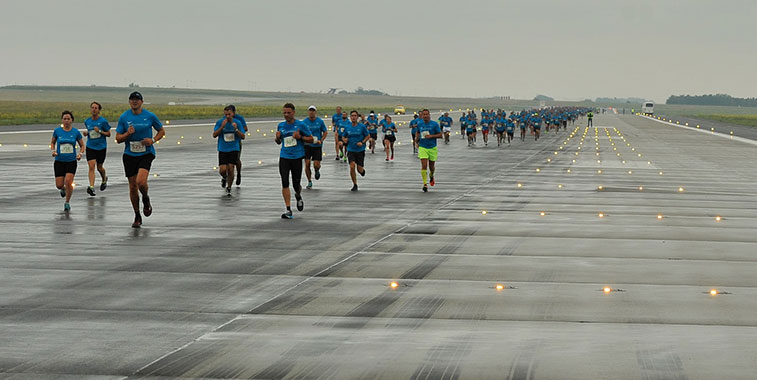