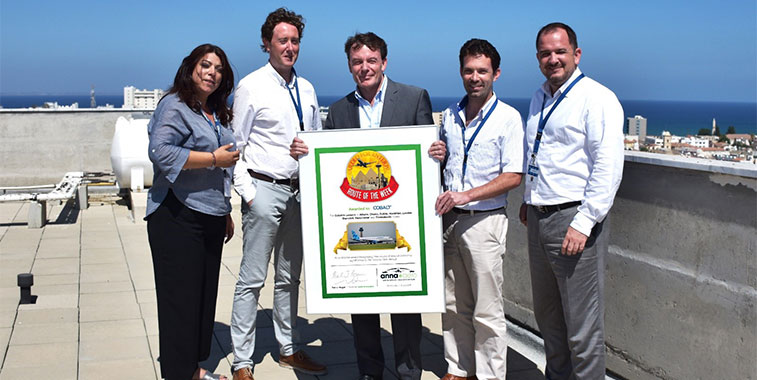 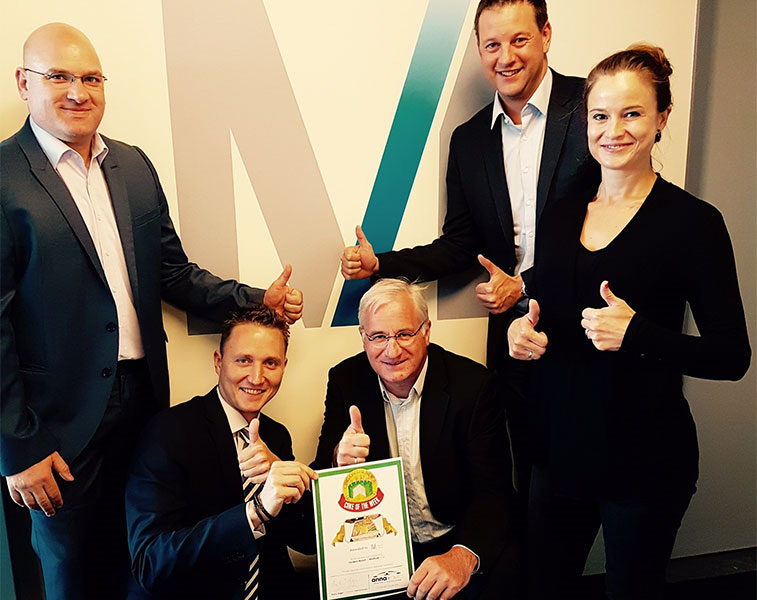 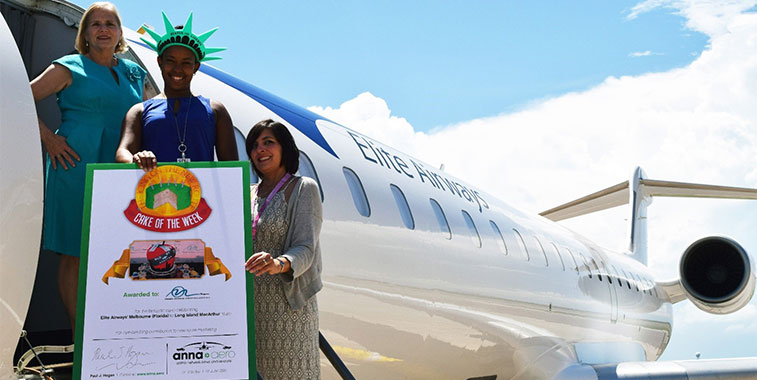 A few weeks ago Orlando Melbourne Airport was awarded the anna.aero Cake of the Week title, given for the ‘Big Apple’ cake it presented at Elite Airways’ Long Island MacArthur launch. Seen celebrating with the award are some of the airport’s management: Lori Booker, APR, Director of Communications; Jessica Yearwood, Assistant Manager of Airport Restaurant & Catering; and Melissa Naughton, CM, Acting Director of Business Development. Nile Air launched its first flights to Turkey on 6 July when it commenced a thrice-weekly (Wednesdays, Fridays and Sundays) service to Istanbul Sabiha Gökçen from its Cairo hub. The Turkish airport celebrated with a water arch salute, cake and a gift exchange. The 1,210-kilometre sector will face no direct competition. Cairo becomes the second Egyptian connection from Sabiha Gökçen, with the airport already connected to Hurghada with Pegasus Airlines, a route also operated thrice-weekly according to OAG Schedules Analyser data. 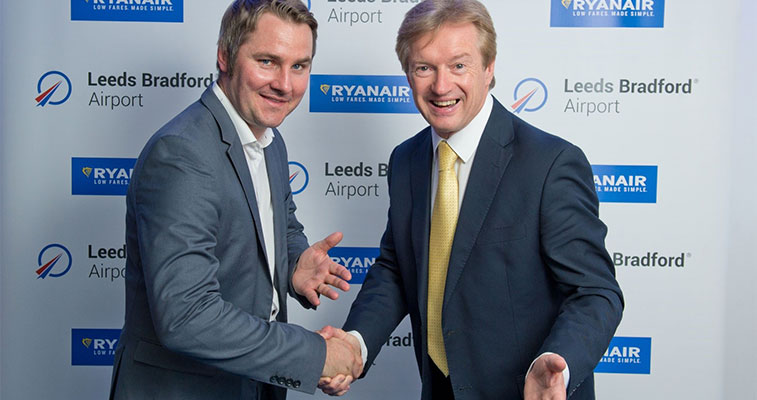 On 19 July Ryanair announced that it would increase its S17 capacity from Leeds Bradford by 20%. The airline will open a new route to Girona, while also extending its new W16/17 routes to Bratislava, Gran Canaria, Vilnius and Warsaw Modlin into the summer season. Ryanair will also offer more flights to Alicante, Faro, Ibiza, Krakow, Lanzarote, Palma de Mallorca and Tenerife South next summer. Tony Hallwood, Aviation Development Director at Leeds Bradford Airport, said of the news: “We are thrilled that Ryanair is significantly increasing its capacity from Leeds Bradford in S17; offering its widest ever low-cost flight choice from Yorkshire’s gateway airport. With five new routes, including three to European capital cities, Ryanair’s expanded flying programme of 25 routes will deliver wider business destination choice, encourage a growth in inbound tourism visitors to Yorkshire alongside increasing the choice for leisure and city breaks for our regions holidaymakers.” Seen shaking hands on the agreement with Hallwood (right) is Ryanair’s Head of Communications Robin Kiely. 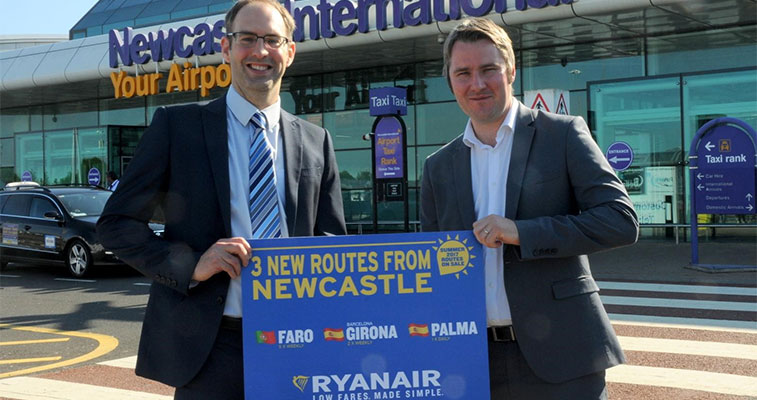 On 19 July Ryanair also announced further expansion from the UK for S17 with three new routes from Newcastle to Faro, Girona and Palma de Mallorca. The airline will also add more weekly flights to Alicante, Dublin and Malaga from next summer. This winter the LCC will add routes to Gdansk, Warsaw Modlin and Wroclaw. In total next summer Ryanair will operate 11 routes from Newcastle. Seen celebrating the news of the carrier’s three latest routes are John Irving, Business Development Director at Newcastle Airport and Robin Kiely, Head of Communications, Ryanair. 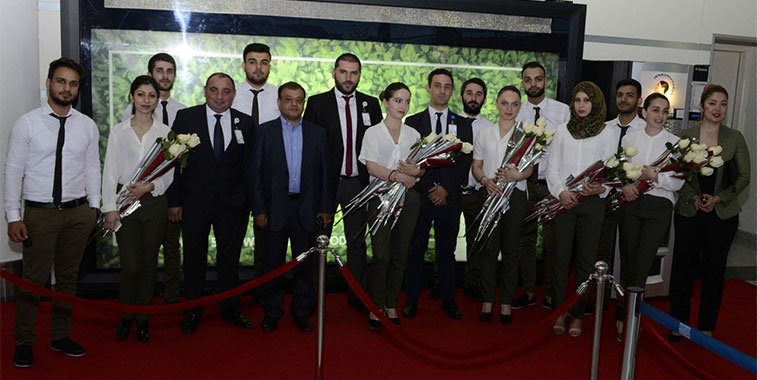 On 13 July Georgian Airways commenced its first charter flight between Tbilisi and Damman in Saudi Arabia. Tbilisi Airport hosted a cocktail celebration which was attended by the representatives of TAV Georgia, Georgian Airways and passengers on the first flight. Georgian Airways will operate direct flights from Tbilisi to Dammam thrice-weekly (Tuesdays, Fridays and Saturdays) on its 737-500s, 737-700s and CRJ 100s between 13 July and 18 September. The charter flights will be performed in cooperation with Yekta Safar Georgia, Seven Sky and Dream Travel.